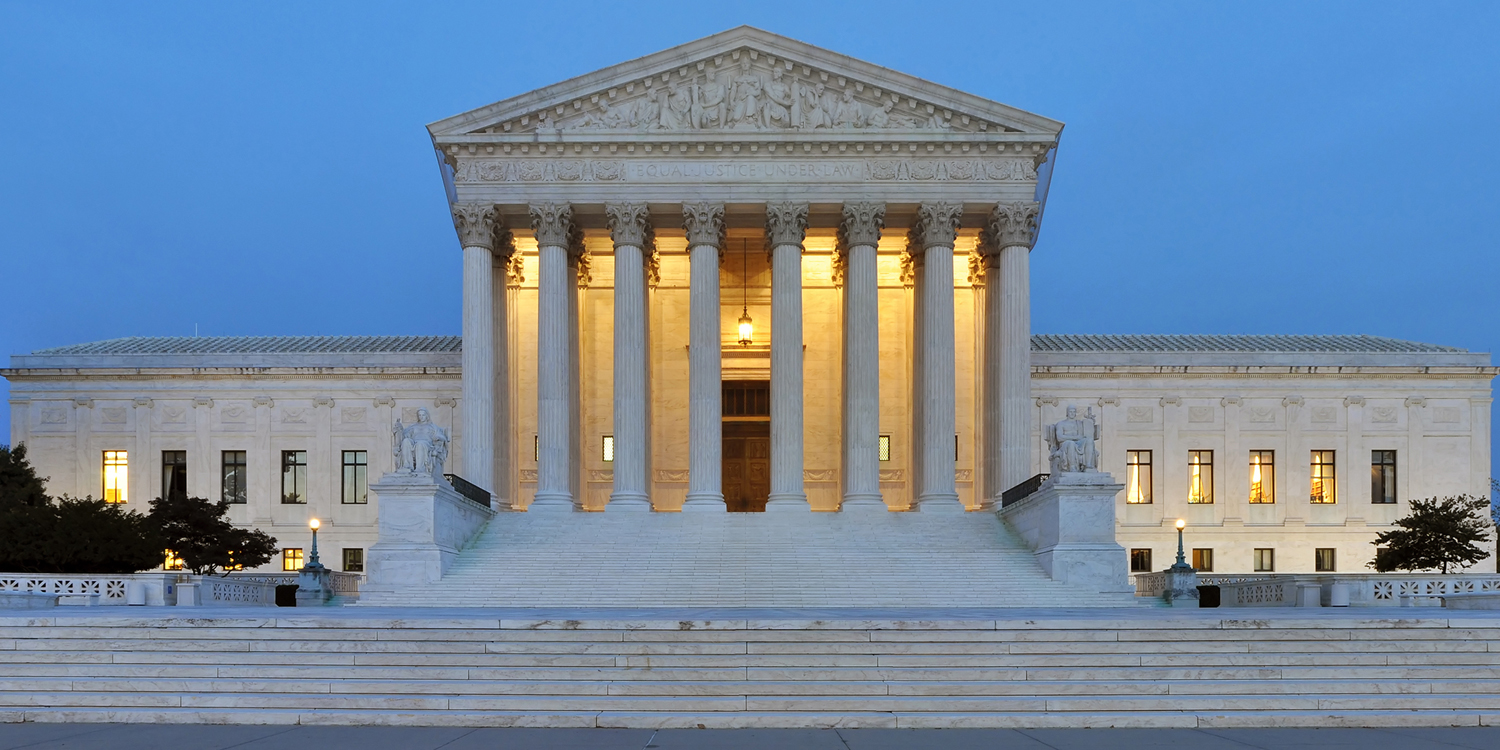 The lawsuit dates back to 2011, where it was first filed in a California federal court by Robert Pepper and other iPhone buyers. It alleges that because iOS apps can only be sold through the App Store, Apple has created a monopoly and is able to use that power to charge excessive commissions.

Apple has unsuccessfully tried before to dismiss the lawsuit in a lower court, reported Reuters last year.

The company has sought to have the antitrust claims dismissed, saying the plaintiffs did not have legal standing to bring the case because they are not charged the commission.

The plaintiffs countered that they, not the developers, pay Apple for apps at prices that include the commission, which they called a “monopolistic surcharge.”

The San Francisco-based 9th U.S. Circuit Court of Appeals in January sided with the plaintiffs, ruling that because consumers directly bought products from Apple they were entitled to sue.

Bloomberg’s Supreme Court reporter Greg Stohr has today tweeted that the court is considering Apple’s renewed call for the suit to be dismissed.

BREAKING: Supreme Court will consider Apple's bid to end an antitrust suit over the market for iPhone apps. Suit accuses Apple of monopolizing app market so it can charge excessive commissions.

Apple has the US Department of Justice on its side, which filed an Amicus Brief last month arguing that the 9th Circuit appeals court misapplied previous precedent.

Spotify and other digital companies have objected to the 30% cut Apple takes of in-app subscriptions, with the Cupertino company switching in 2016 to a new model where it dropped its commission to 15% in year two onwards.

The US is not the only country where Apple is being accused of monopolistic behavior in respect of app commissions: Chinese regulators last year received a similar complaint from app developers.