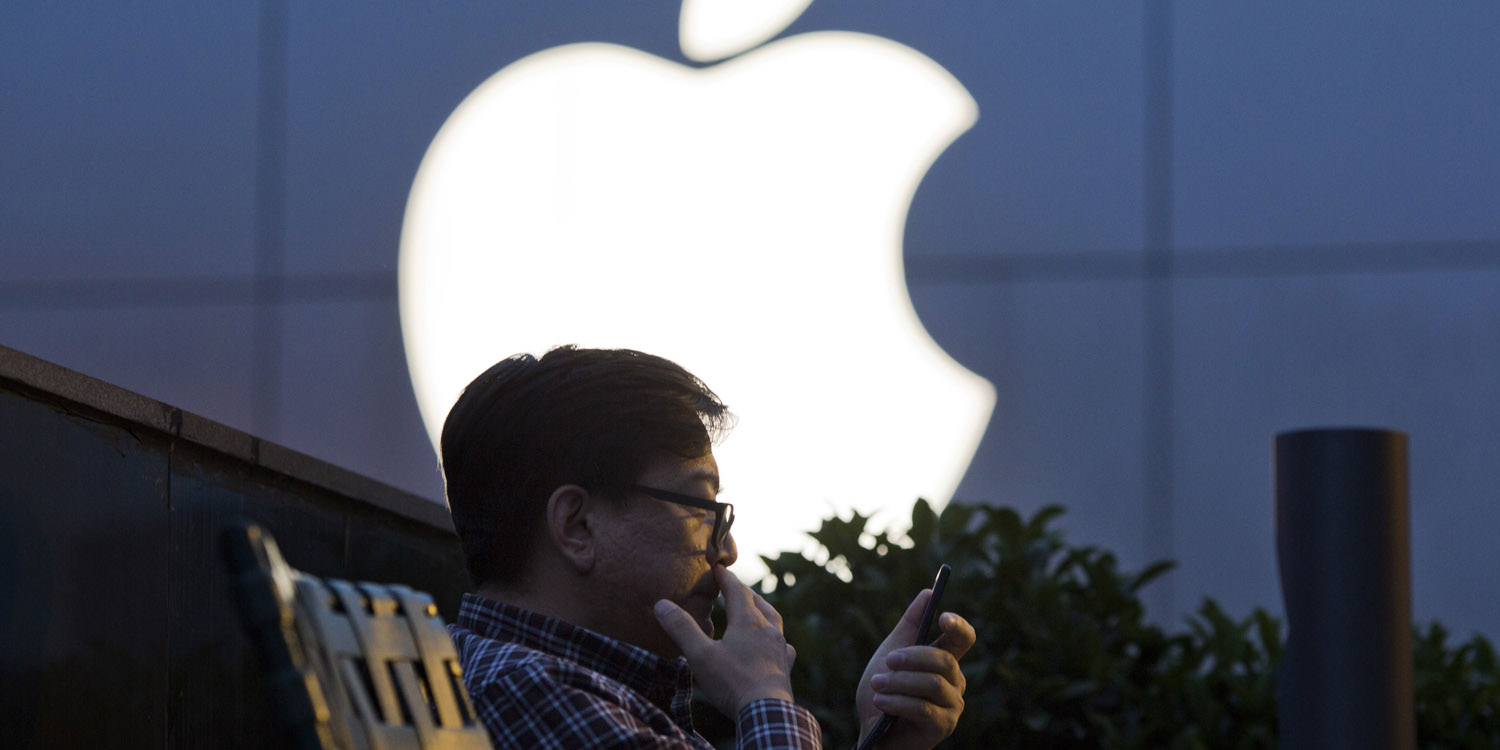 Update: CNBC reports that Chinese regulators are now examining the complaint. No formal investigation has been opened at this stage, however.

To be clear, the Chinese regulators are not formally investigating Apple over any breach of antitrust laws. Instead, the SAIC is only reviewing the complaint. Following their review, the regulators may choose to start an investigation.

Apple has been reported to Chinese antitrust regulators by a group of 28 app developers, accusing it of monopolistic behavior.

The WSJ reports that the developers make three specific complaints …

The complaint accuses Apple of engaging in monopolistic behavior by […] charging excessive fees for in-app purchases. The complaint also alleges Apple doesn’t give details on why apps are removed and puts local developers at a disadvantage by not responding to queries in Chinese.

A formal complaint has been filed with two separate government bodies in China, the National Development and Reform Commission and the State Administration for Industry & Commerce.

The complaint was filed by a lawyer, Lin Wei from Beijing Dare & Sure, who said that getting the regulators involved was the best way to handle the matter.

Inconsistencies and lack of transparency in app approvals is a complaint that has been made by developers in Apple’s home country too. Apple told the WSJ that its guidelines are enforced equally in all countries, and that developers are free to request a review if they disagree with a decision.

The two government agencies didn’t respond to a request for comment on whether they intend to investigate the claims.

Analysts said yesterday that Apple’s troubles in China ‘have just started’ as the government starts to view the company more as a content provider, potentially bringing the company into greater conflict with the country’s tight control of information. Apple has been criticized both within China and in the U.S. for giving in to a government request to remove more than 400 VPN apps. The company says that it complies with local laws in each country.