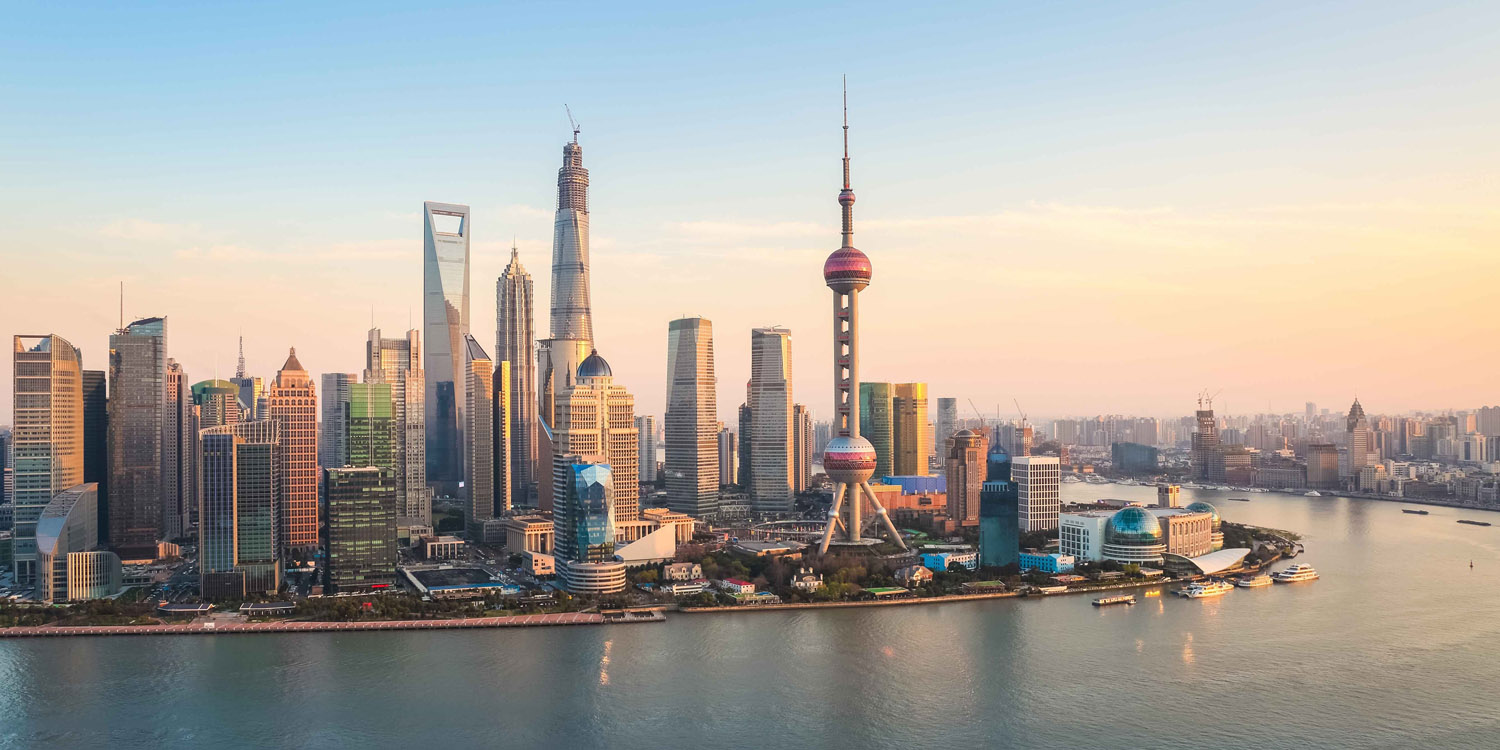 Apple has come under considerable criticism following its decision to agree to a Chinese government request to remove VPN apps from its local App Store. Virtual private networks allow people in China to access sites blocked by the government, and to ensure that authorities cannot track the sites they visit.

App-tracking site ASO100.com says that the company has so far removed more than 400 VPN apps. But while Apple is trying to maintain good relationships with China by complying with such requests, analysts and tech commentators believe that its troubles with the country ‘have just started’ …

It’s not the first time that Apple has come hard up against the Chinese government where apps and other content are concerned. A government agency shut down the iTunes Movies Store and iBooks Store in China last year, and this year demanded that Apple remove the New York Times app.

The WSJ reports that such conflicts are only likely to increase as its services revenue grows and the Chinese government starts looking at it less as a hardware manufacturer and more as a content provider.

“Apple’s success globally had come from its close integration between hardware and software. Increasingly, that software means content,” says Duncan Clark, a tech consultant and longtime China watcher. “This has posed a challenge for the Chinese government.”

That is also why, a former senior executive at a U.S. tech company told me, “Apple’s troubles have just started.”

Apple is increasingly being placed in a no-win situation, obliged to cooperate with the Chinese government to avoid its operations there being closed down, but taking a PR hit from those both within and outside the country who believe it should demonstrate the kind of backbone it did with the FBI in the USA.

“So, they are willing to face off against the FBI to defend encryption, but bow to China against VPNs?” asked one Reddit user.

“If Apple doesn’t stand up and make some noise, which company can?” asks Tao Jingzhou, a lawyer at Dechert LLP in Beijing.

Google famously took a stand in 2010, when it decided to exit the Chinese market rather than give in to censorship, but that was an easier decision, argues the paper.

Google’s China operation was unprofitable then, in contrast to Apple’s China success. Chinese consumers and companies benefit from Apple’s presence in the country.

Questioned about it during the recent earnings call, Tim Cook said that the company removed the VPN apps reluctantly, but has to comply with local laws.

We would obviously rather not remove the apps, but like we do in other countries, we follow the law wherever we do business. We strongly believe in participating in markets and bringing benefits to customers. We’re hopeful that over time the restrictions we are seeing are loosened.

Interest in VPN apps is also growing within the U.S. since Congress overturned privacy rules and decided to allow ISPs to sell your Internet browsing history and location data to advertisers. My own choice of VPN app was admittedly more driven by it working to circumvent Netflix geo-IP blocks than by its policy of not keeping any logs.