Up to 350M iPhones could be upgraded in next 12-18 months, says analyst 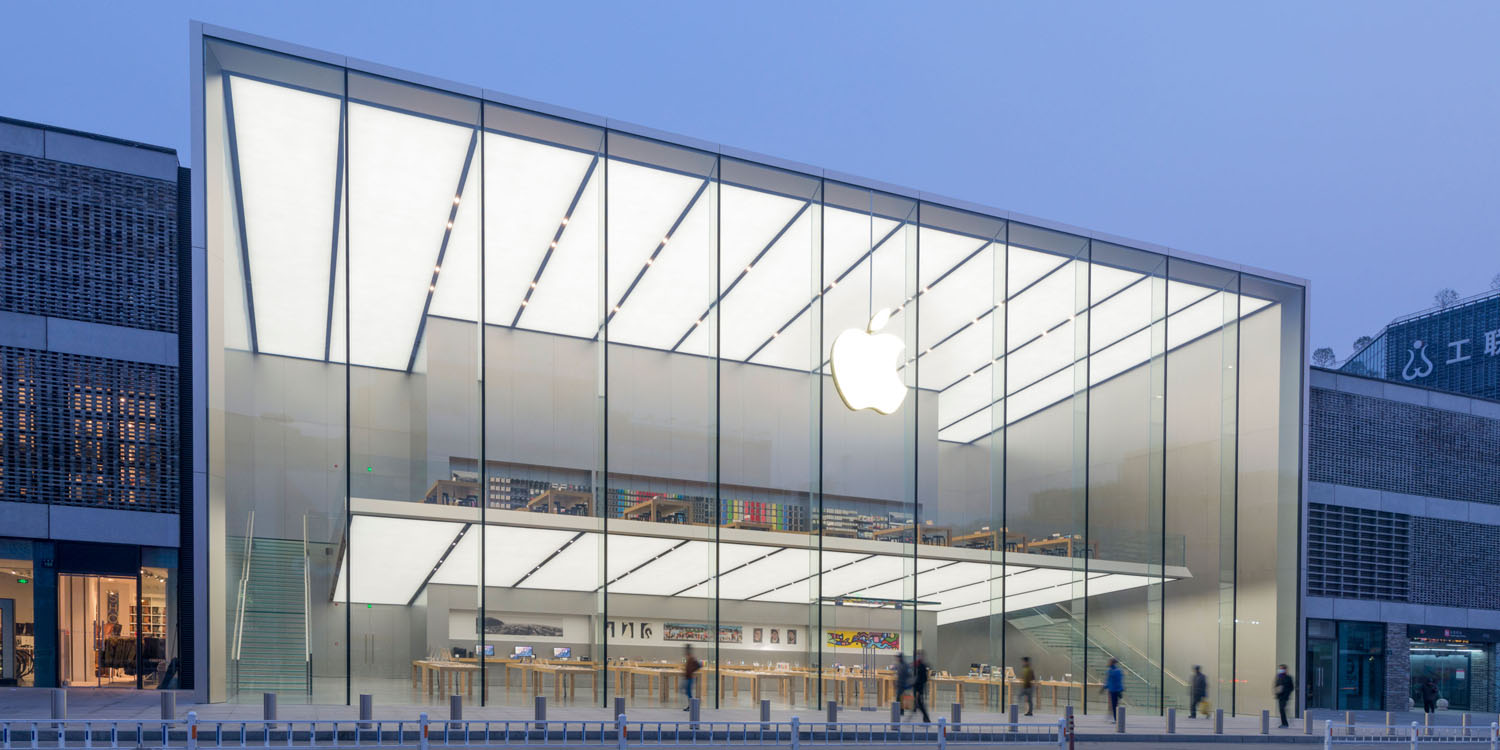 GBH Insights has suggested in a research note seen by us that Apple could sell more than the 220M iPhones currently being expected in the company’s next financial year, which begins in October.

The firm acknowledges that this would be an ambitious target, but suggests that there is substantial underlying demand for this year’s iPhones for those consumers who decided to pass on the iPhone X and iPhone 8/Plus.

[This year’s iPhones will have] price points and features that catalyze fence sitting iPhone customers onto their next smartphone during the course of FY19.

GBH echoes earlier suggestions that the LCD model may not go on sale in September, delayed until later in the year.

We expect three new iPhone releases (5.8 inch to 6.5 inch OLED Plus designs with a lower priced LCD model) staggered over the next 2-4 months.

The firm is confident Apple will hit its goal of $50B income from Services by 2020, saying that increased monetization of Apple’s 1.3B active devices is ‘high octane fuel’ for the company’s bottom-line.

GBH is also more optimistic than some on China, suggesting that this year’s models could be a catalyst for ‘a renaissance of growth’ in the country.