Noted Apple analyst suggests 6.1-inch LCD iPhone may not be available until October 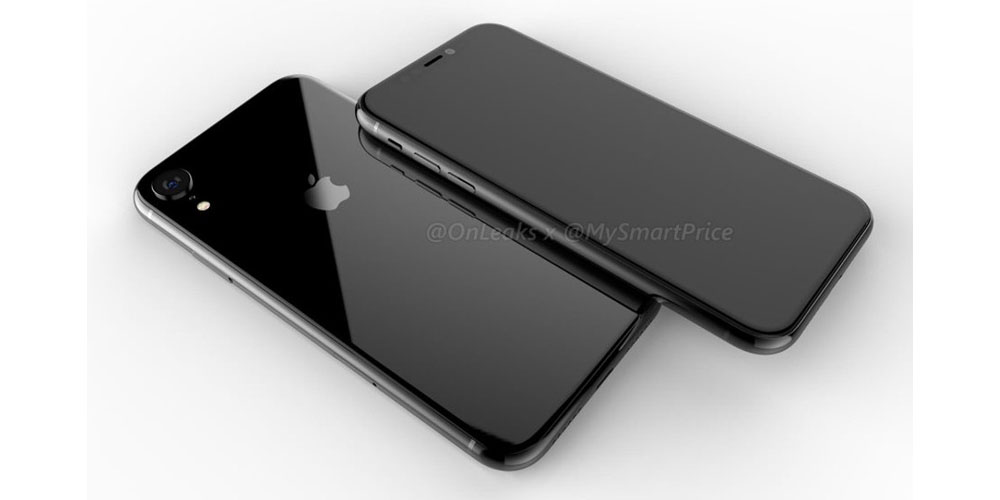 Morgan Stanley’s Katy Huberty, a noted Apple analyst, suggests that the 6.1-inch LCD iPhone may not go on sale until October. The delay is said to be down to production problems with the innovative backlighting system, which is believed to be key to the near-bezel-free design.

We currently see no delay in the ramp of Apple’s upcoming flagship 5.8″ or 6.5″ OLED iPhones. However suspected issues with LED backlight leakage have caused a 1 month delay in mass production of the 6.1″ LCD iPhone, although this is down from a 6-week delay baked into the original production forecast, according to suppliers …

It’s not the first time we’ve heard reports of production delays with the LCD model. Supply chain analyst Ming-Chi Kuo said the same thing last month, though he believed that Apple would be able to play catch-up and still have the device on sale in September.

Kuo continues to believe that the 6.1-inch iPhone will feature an LCD display but with the all-screen style introduced with the iPhone X. Because of this design decision, Kuo now argues, mass production is more difficult and will kick off later in the year, but the analyst expects models to be ready in time for release in September. Compare that to last year when the LCD iPhone 8 and iPhone 8 Plus shipped in September, and the OLED iPhone X debuted in November.

Barron’s cites Huberty warning that a delay to the LCD model would mean that Apple’s guidance for the September quarter will be lower than the current consensus expectation. She does, however, believe that Apple will report June quarter results in line with both guidance and Wall Street forecasts.

We’re expecting the 6.1-inch LCD iPhone to be available in a range of colors, though there are conflicting reports on exactly which ones. Kuo predicts grey, white, gold, blue, red and orange. If we take black and Space Gray to refer to the same thing, then a fresh report yesterday agrees on black, white, blue and orange, but instead of gold and red suggests yellow and taupe.

One other prediction of note (via PED30): Huberty estimates that Services will account for 27% of Apple revenue by 2022, but high margins will see the division rack up almost 40% of the company’s profits.