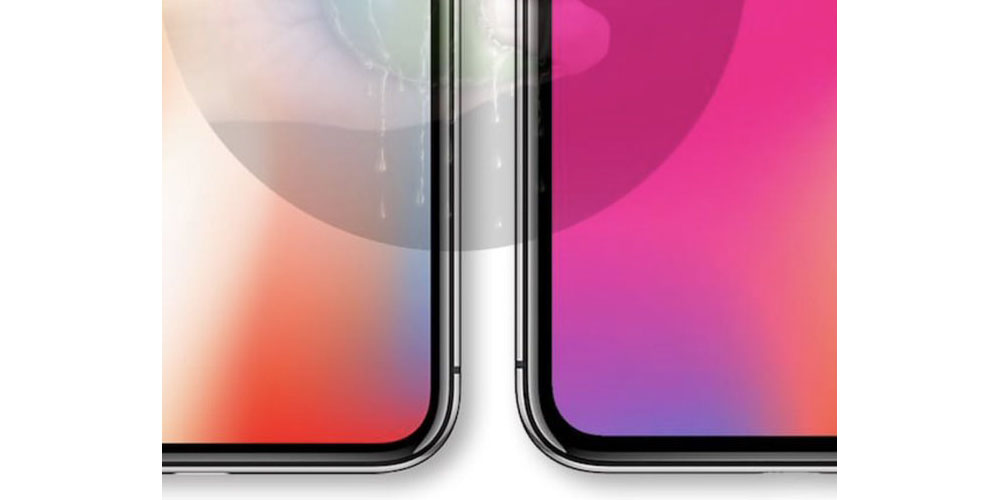 All three of this year’s iPhones are expected to have the near-bezel-free design of the iPhone X, despite the fact that the cheapest one will have an LCD screen.

It’s so far been unclear how slim the bottom bezel could be when using an LCD screen instead of an OLED one, but a supply-chain report today may have the answer …

Digitimes reports that Japanese company Nichia has won sole supplier status for the backlighting system for the 6.1-inch LCD iPhone, and the reason for that is believed to be its lead in a new generation of the technology.

While LTPS-LCD smartphone screens with backlights using 0.4t LED chips have bottom bezels of 4.0-4.5mm, use of 0.3t LED chips can reduce them to 2.0-2.5mm, enhancing LCD screens’ competitiveness against OLED all (bezel-free) screens panels, the sources explained.

Given the room needed for other tech, it’s still likely that the LCD model will have slightly thicker bezels than the OLED ones, but the difference should be pretty small. Ben Geskin recently posted renders said to be based on leaked schematics (above).

The report says that although Nichia has supplied the chips to other brands, Apple will have near-exclusive access to the supply for the rest of the year.

Apple may have more choice of supplier into next year as multiple companies are reportedly ready or nearly ready to offer the same display tech.

Apple is expected to launch three new iPhones this fall:

9to5Mac readers are showing most interest in the 6.5-inch model.