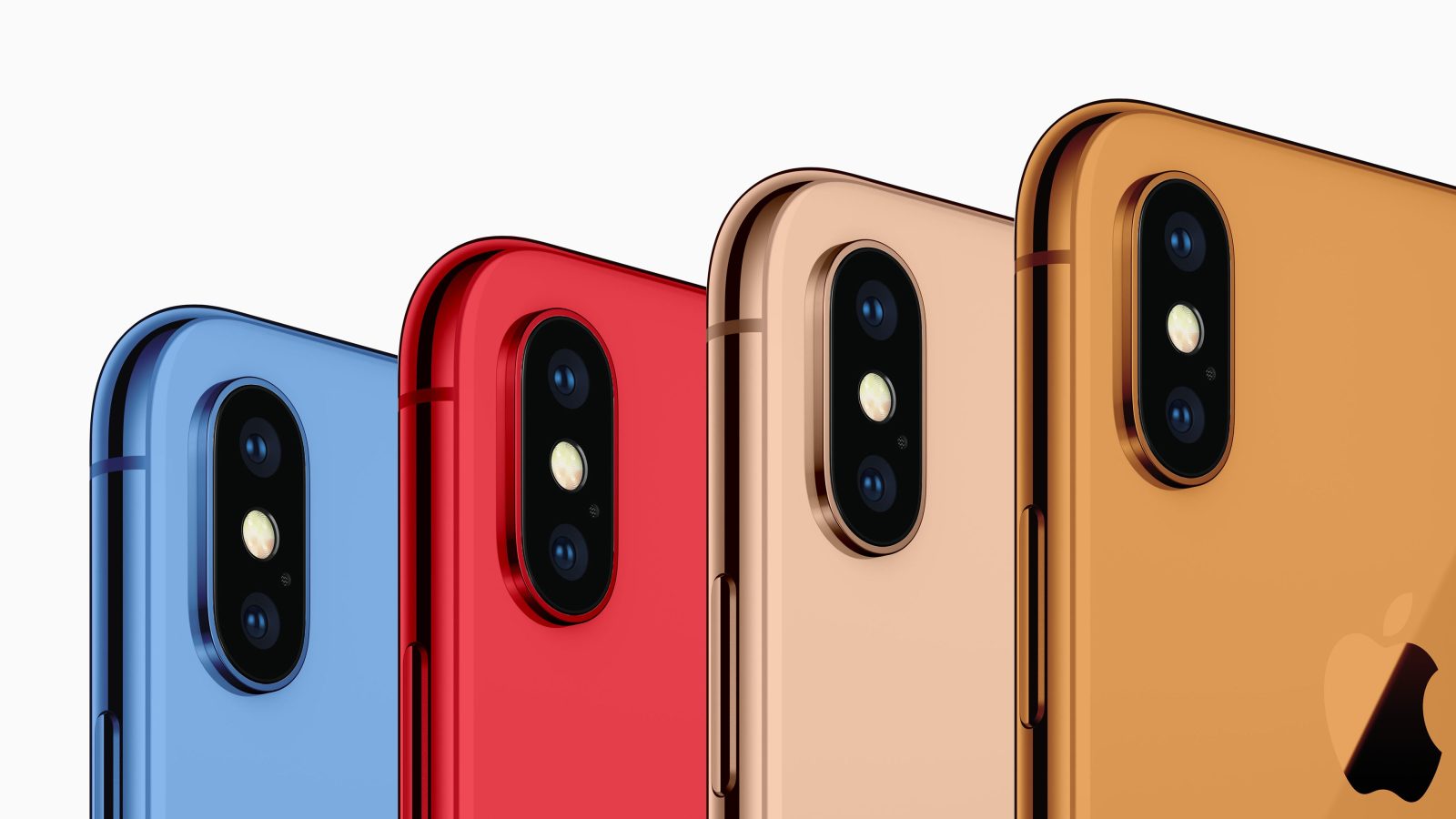 Earlier this month, Ming-Chi Kuo released a new report saying that Apple has a handful of new colors planned for its 6.1-inch LCD iPhone. Now, Macotakara is corroborating that Apple will release the LCD iPhone in new colors, but it disputes which colors that will be…

The report says that the 6.1-inch iPhone will likely come in white, black, flash yellow, bright orange, electric blue, taupe, or gold. This is similar to the lineup of colors offered with the iPhone 5c, which was offered in green, blue, yellow, pink, and white.

Interestingly, Macotakara doesn’t make mention of the 6.1-inch iPhone coming in red like Kuo had predicted, but it’s possible that Apple will save that option for a mid-year release as it did this year with the iPhone 8.

Either way, this year’s 2018 6.1-inch iPhone will be the first device to come in a slew of color options since the iPhone 5c. This would make sense as the iPhone 5c was at the lower-end of the pricing tier, much like the 6.1-inch LCD iPhone is expected to be.

In addition to the handful of color options for the 6.1-inch model, this year’s higher-end iPhone X is expected to come in gold. We know that Apple at one point had planned for the 2017 iPhone X to come in gold thanks to prototypes leaked by the FCC, but that device was never actually released.

Which lineup of iPhone colors would you prefer? Is there a specific color that you’re hoping to see? Let us know down in the comments!