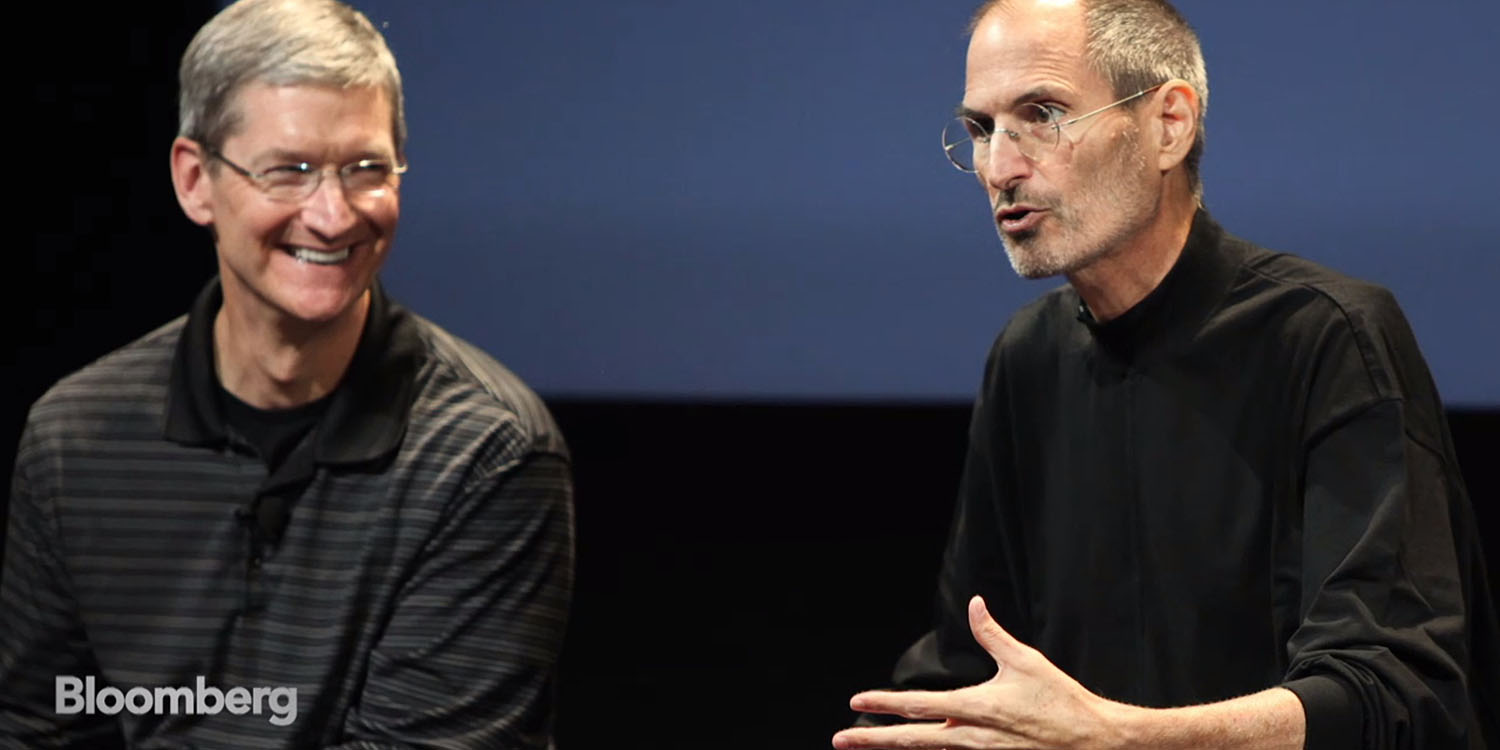 Ahead of Tim Cook’s seventh anniversary as CEO of Apple, he has told Bloomberg that working for Steve Jobs was ‘liberating’ …

I found it to be liberating, is the way I would describe it. Because you could talk to Steve about something really big, and if it resonated with him, he would just say ‘Ok’ – and you could do it! It was like a total revelation for me that a company could run like this, because I was used to these layers and bureaucracies and studies – the sort of paralysis that companies could get into – and Apple was totally different. I realized that if I couldn’t get something done, I could just go to the nearest mirror and look at it and that was the reason.

Cook said that when he took over as CEO, he had expected Steve to remain as chairman indefinitely.

Potential successors would include Chief Operating Officer Jeff Williams, whose profile has risen steadily inside and outside Apple, and marketing boss Phil Schiller.

Finally, Mark Gurman profiles 15 VPs he considers vital to the future of the company.