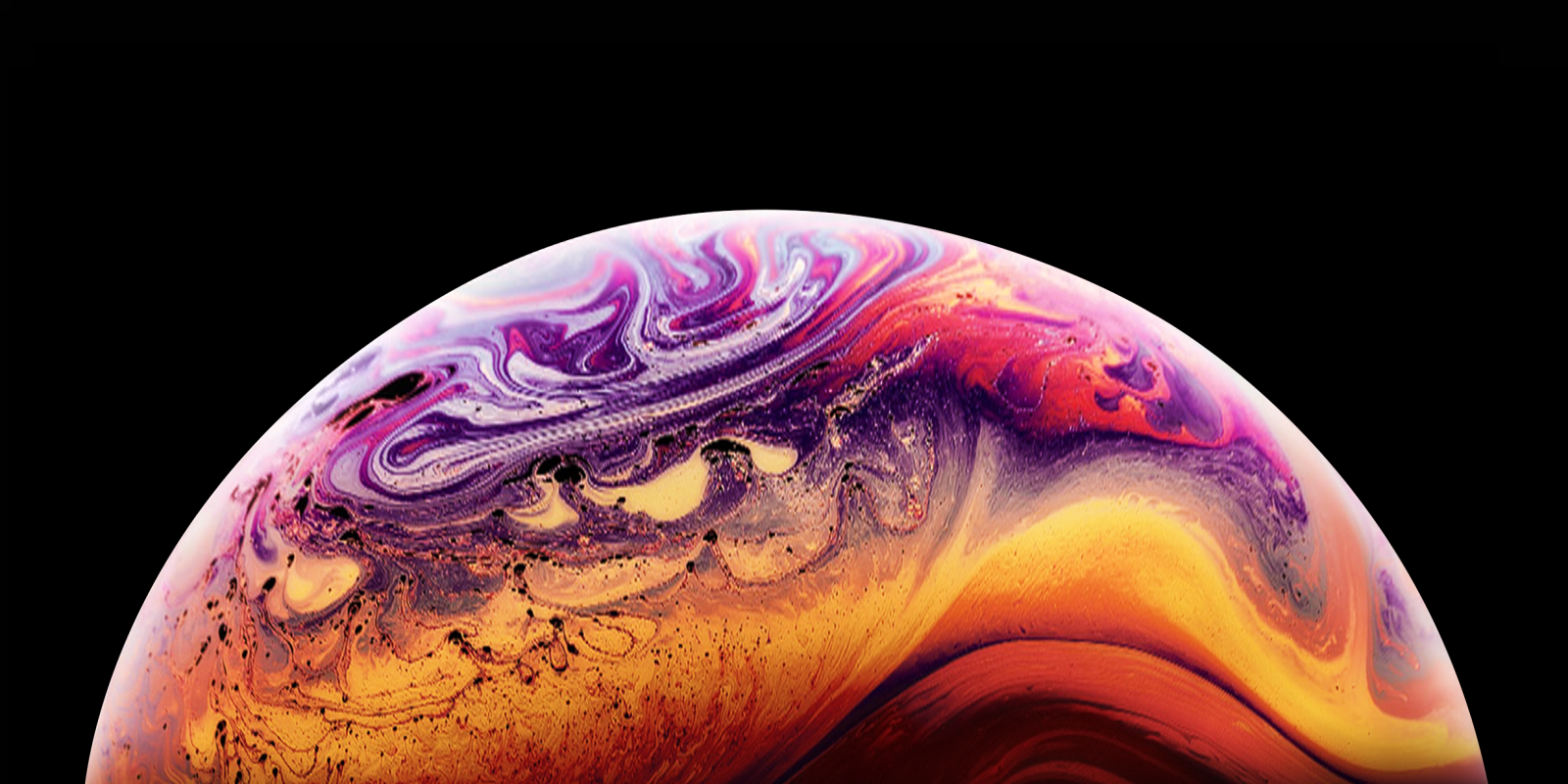 Earlier today, Apple announced its September 12th event at Steve Jobs Theater, where we expect three new iPhones and a new Apple Watch to be unveiled. Shortly after, we got an exclusive look at an image of the iPhone XS in two different sizes: 5.8″ (same as with the current iPhone X) and 6.5″ (a “plus” version), as well as the Apple Watch Series 4.

Head below to download the wallpaper from the iPhone X shot.

The images we found show the new iPhone XS with a beautiful, unreleased wallpaper. The wallpaper shows what appears to be planet Jupiter, filling about half of the device’s screen while cleverly hiding the notch with its black background.

Many people have been asking about the wallpaper. While it’s not uncommon for Apple’s wallpapers to be licensed pictures from photographers, we couldn’t find this particular one anywhere by searching. Through some photoshopping, we were able to extract the wallpaper from the actual marketing image, and you can get it here.

It’s definitely not perfect since it’s a reconstruction based on an image of the device, but if you’ve been dying to try it out, you can have it now. This new wallpaper will likely be released with the GM build of iOS 12, after the September 12 event.