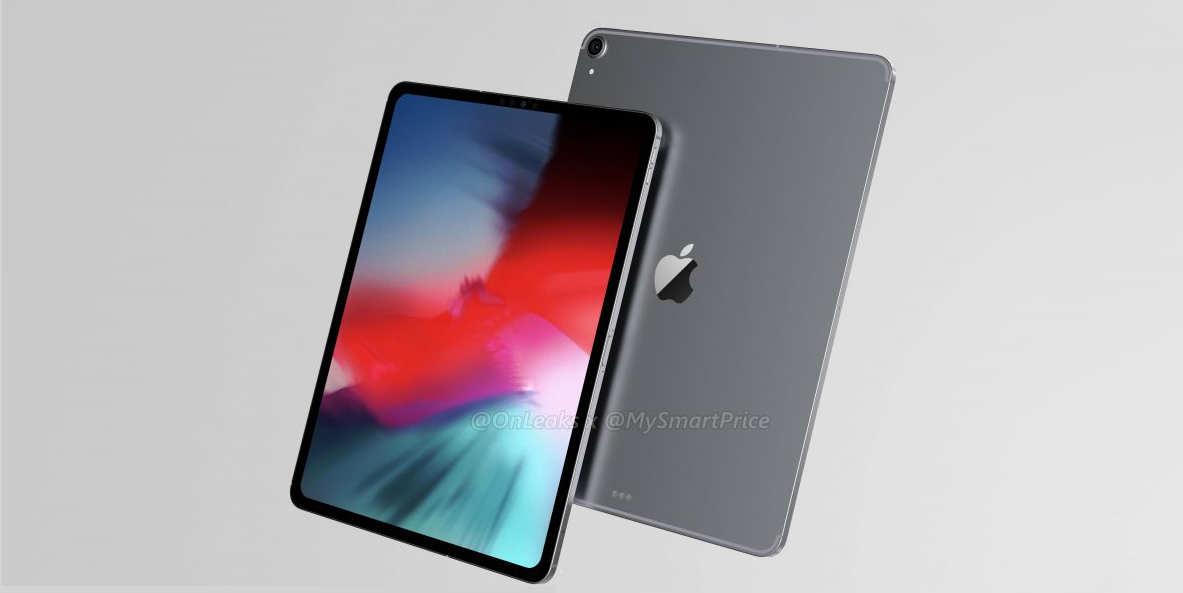 A major update to the new iPad Pro is on the way. This has been common knowledge in the rumor mill for a while. What is still up in the air is the exact industrial design of the new hardware. We expect the new 11-inch and 12.9-inch iPad Pro to launch by the end of the year, but we aren’t 100% certain if it will be a part of next week’s September iPhone XS event.

In collaboration with Onleaks sources, MySmartPrice has mocked up renders of what they believe the new iPad will look like based on the latest schematics and leaks. In addition to the thinner equidistant bezels, these renders show that Apple is swapping curved chamfered edges of the last few iPad generations with new squared-off flat sides. Interestingly, it looks like the iPad will also be getting iPhone-style antenna lines.

Based on these new ‘informed’ renders, which supposedly reflect leaked schematics and not mere fan mockups, the new cellular iPad Pro features antenna lines on the top and bottom of the device, that trace the edge of the chassis. This is just like how the antenna lines are arranged on the iPhone lineup today.

The Smart Connector has been relocated to the back side as rumored previously. The Lightning port location has not changed; it remains on the bottom side.

One of the confusing elements of this latest report is that there is an unexplained deformation in the side of the iPad. This might be the new location for the SIM tray, again mirroring iPhone industrial design. It’s worth noting that Steve Hemmerstoffer appears less confident in these CAD designs than his normal endorsements.

Obviously, the bezels are dramatically smaller overall — but still wide enough to accommodate the Face ID sensors and front camera without need for a notch. Like the iPhone X however, the iPad Pro does feature a rounded corner display for the first time. It’s still unconfirmed if Face ID recognition will be limited to landscape only, or be available in both orientations thanks to a second-generation version of the technology. 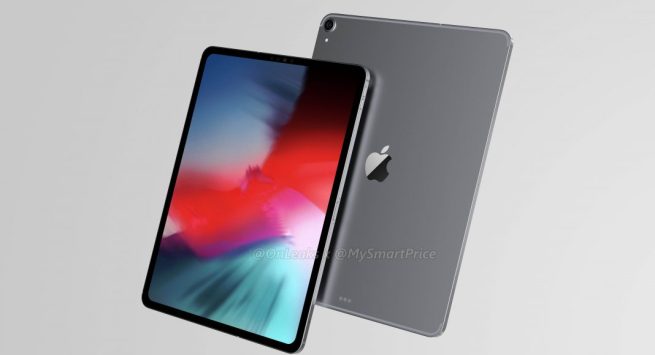 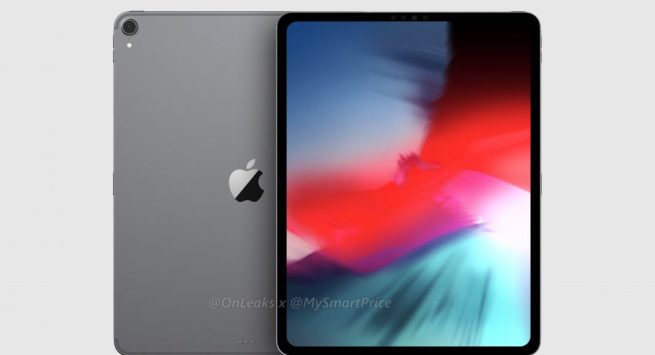 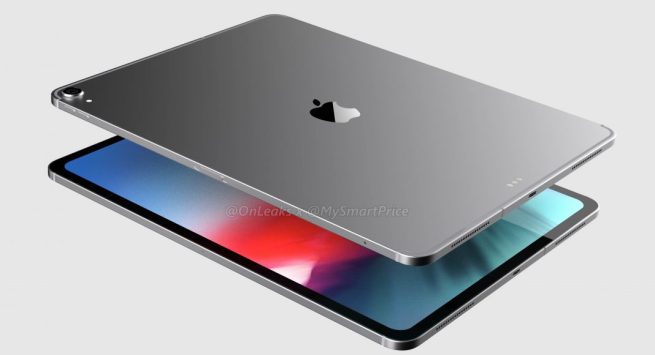