Report: Apple’s video service to give Netflix serious competition, create $4b revenue by 2025 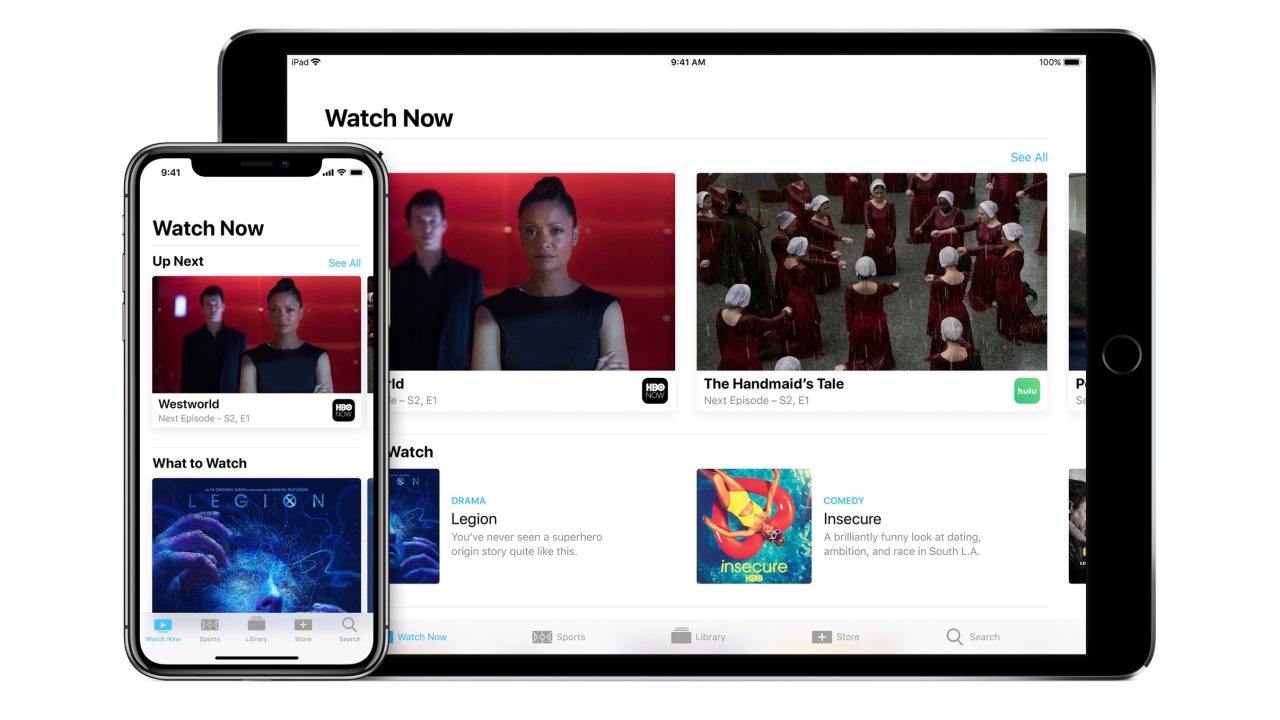 A new analyst note from Morgan Stanley’s Katy Huberty estimates that Apple’s long-awaited TV content and video service will create a big boost for the company’s services over the next few years and offer real competition for Netflix. In fact, she believes it will be generating over $4 billion by 2025.

As reported by CNBC, Huberty believes that the market is underestimating Apple’s ability to continue growing its services revenue at the fast pace we’ve seen over the last few years.

The note mentions that even though Apple will have disadvantages like a much smaller video catalog than Netflix and being late to market, there are some upsides.

While not a first mover, Apple’s attractive and sticky customer set combined with low friction sign-up and payment system could drive users to its video platform, even with a less complete content portfolio vs. Netflix.

Apple finally made an official statement last month as it said it would launch its video service next year. Huberty estimates that Apple will generate $500 million next year from the video service alone. As for a longer-term outlook, the note projects $4.4 billion in revenue by 2025.

“We believe that Apple Video will become a reality sooner than investors think … Optionality around Apple Video helps emphasize the increasing contribution to growth from Services,” analyst Katy Huberty said in a note to clients Wednesday entitled “The Emerging Power of Apple Services, Part 3: Video a New Growth Driver in 2019.”

As detailed in a profile of Eddy Cue today by The Information, we could also see the possibility of the Apple TV app moving beyond the company’s own hardware to Android devices and Smart TVs.

Mr. Cue has even discussed the possibility of making the Apple TV app available beyond Apple’s own devices, including on connected televisions and Android devices, said people familiar with the discussions.