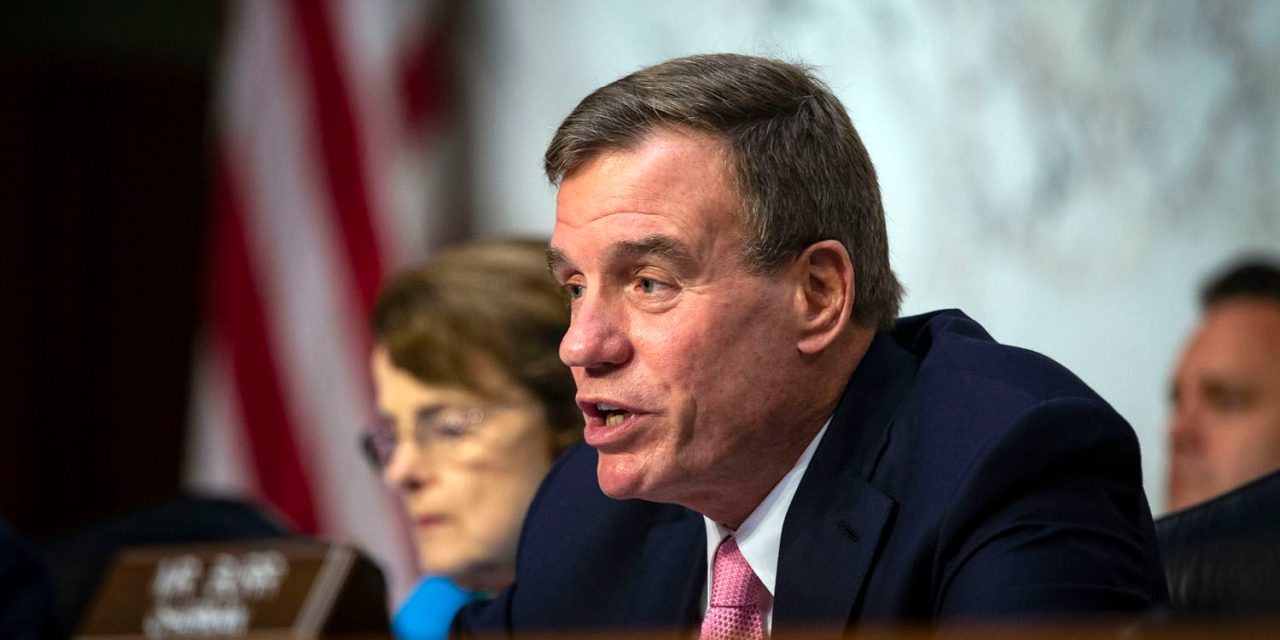 The vice-chairman of the Senate Intelligence Committee has suggested that regulation of the tech industry is now inevitable.

Sen. Mark Warner’s remarks were made during and after the testimony of Facebook COO Sheryl Sandberg and Twitter CEO Jack Dorsey to the committee regarding their failure to prevent state-sponsored interference in the 2016 presidential election and their planned countermeasures in the run-up to the midterms …

CNET reports that while Warner didn’t explicitly threaten legislation during the hearing, he has proposed at least two forms of regulation.

“The era of the wild west in social media is coming to an end,” said he said during testimony Wednesday. “Where we go from here is an open question” […]

Warner, for his part, has offered several policy prescriptions, such as forcing companies to make it easier for users to download and bring their data from one social network to another. He’s also pitching The Honest Ads Act, which would require tech companies to disclose who pays for political ads, just like radio and television stations already have to.

Warner also said that Google ‘made a huge mistake’ when Alphabet CEO Larry Page refused to attend the hearing.

All that will do is simply raise questions about certain areas beyond even Russian interference, that people want to ask questions on.

Warner acknowledged First Amendment problems in seeking to control what can and can’t be posted on social media platforms, but said that problems do have to be tackled.

That’s a healthy debate. We have First Amendment rights in our country, but you can’t scream fire in a crowded theater. So, I think even the most zealous advocates of free speech, would realize there has to be some guard rails so you don’t scream fire, you don’t put up a sign that says go kill your neighbor if he or she’s a Muslim.

Further up the food chain, do you allow a site to go out and say that Sandy Hook was all a hoax and I’m going to go ahead and print the parents’ addresses so that they are all harassed and threaten violence and many of these families have had to move and change their identity?

He said that companies needed to act, the government also has a responsibility.

I don’t think we can completely rely upon simply the goodwill of the corporate shareholders or the management of these companies.

Former Facebook security chief Alex Stamos repeated comments that the US response to interference in the 2016 election has been inadequate and opened the door to more interference in November’s midterms.

The security of campaigns and elections hasn’t improved over the last two years, which could spell trouble for the 2018 midterm elections and beyond.

“In most cases, actually throwing an election one way or another is going to be very difficult for a foreign adversary,” he said. “Throwing any election into chaos is totally doable right now.”

The CIA, FBI and NSA have all concluded that Russia influenced the 2016 presidential election.