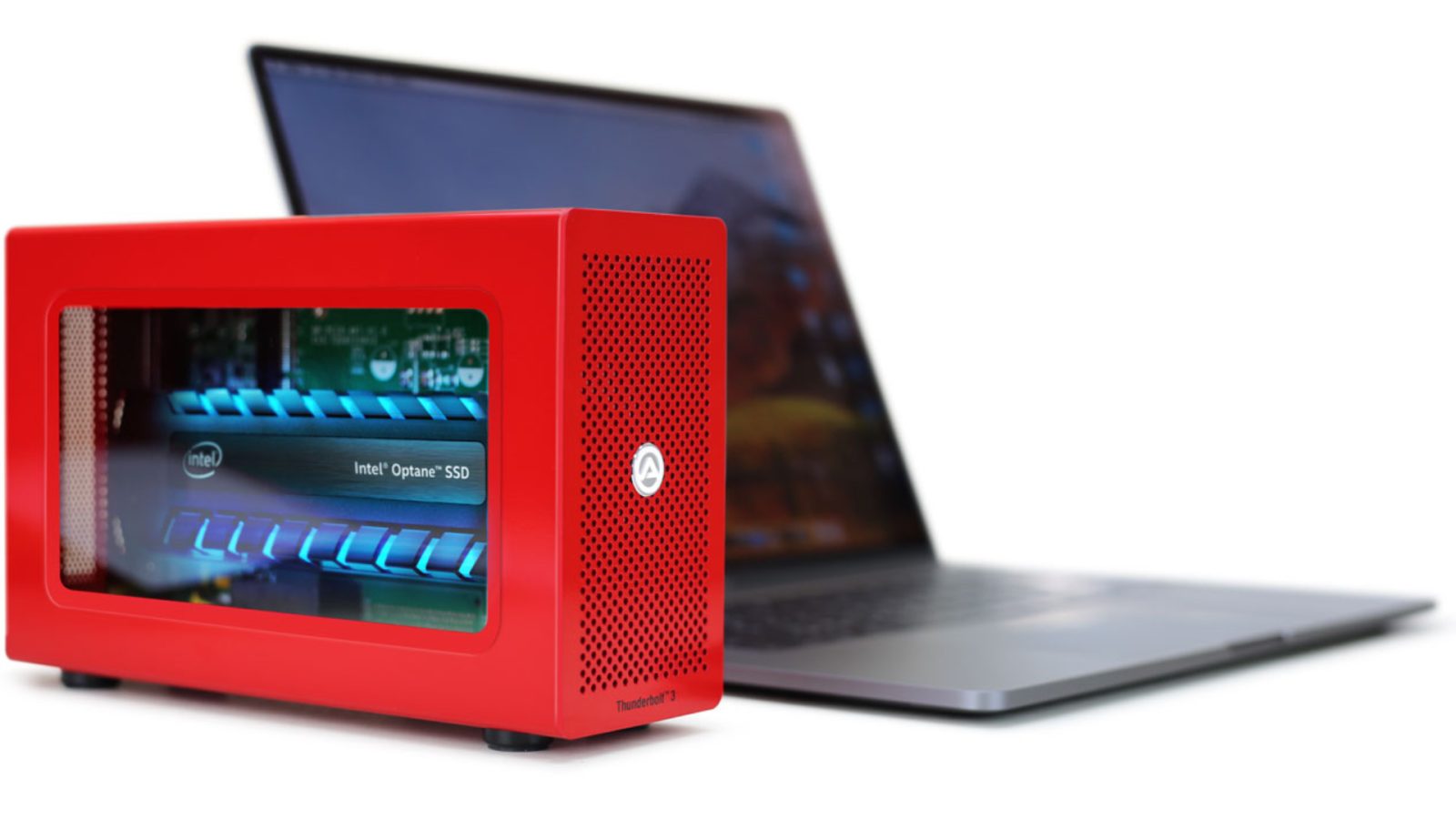 The Node Lite, the result of a special partnership with Intel that sees its Node hardware with a fire engine red colorway, features familiar Akitio design. In addition to that design, there is a new acrylic window on the side panel to see the LED-graced Intel Optane 905P SSD inside.

The Akitio Node Lite sells for $1499, with the brunt of that cost stemming from the Intel Optane 905P hardware inside the enclosure. The SSD alone costs around $1200 at the moment, which explains the high cost of this special edition Node Lite. 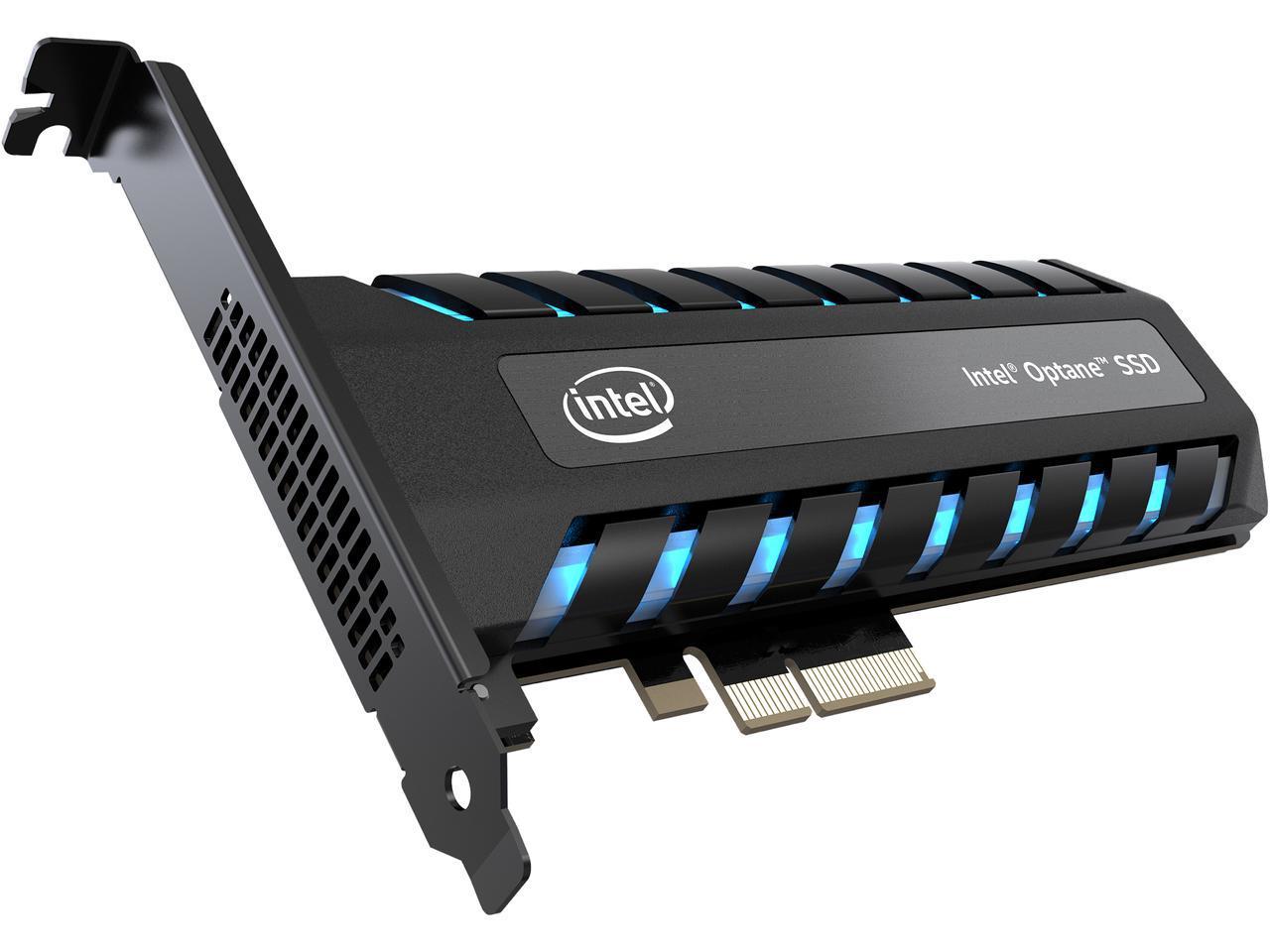 But remember that we just reviewed a portable SSD from Samsung, the X5, which features up to 2TB of SSD storage, with similar speed ratings. Most importantly, you can purchase the 2TB Samsung X5, featuring double the storage space with a quiet, portable design, for roughly the same price as the Node Lite with Intel Optane SSD. It just goes to show you how quickly the storage industry is moving these days.

What are your thoughts on the Node Lite with Intel Optane SSD? We should be getting hardware in the office any day now, so we’ll be sure to check back in with a hands-on walkthrough once it arrives.