Music Memos for iOS updated with bug fixes, but no iPhone X update 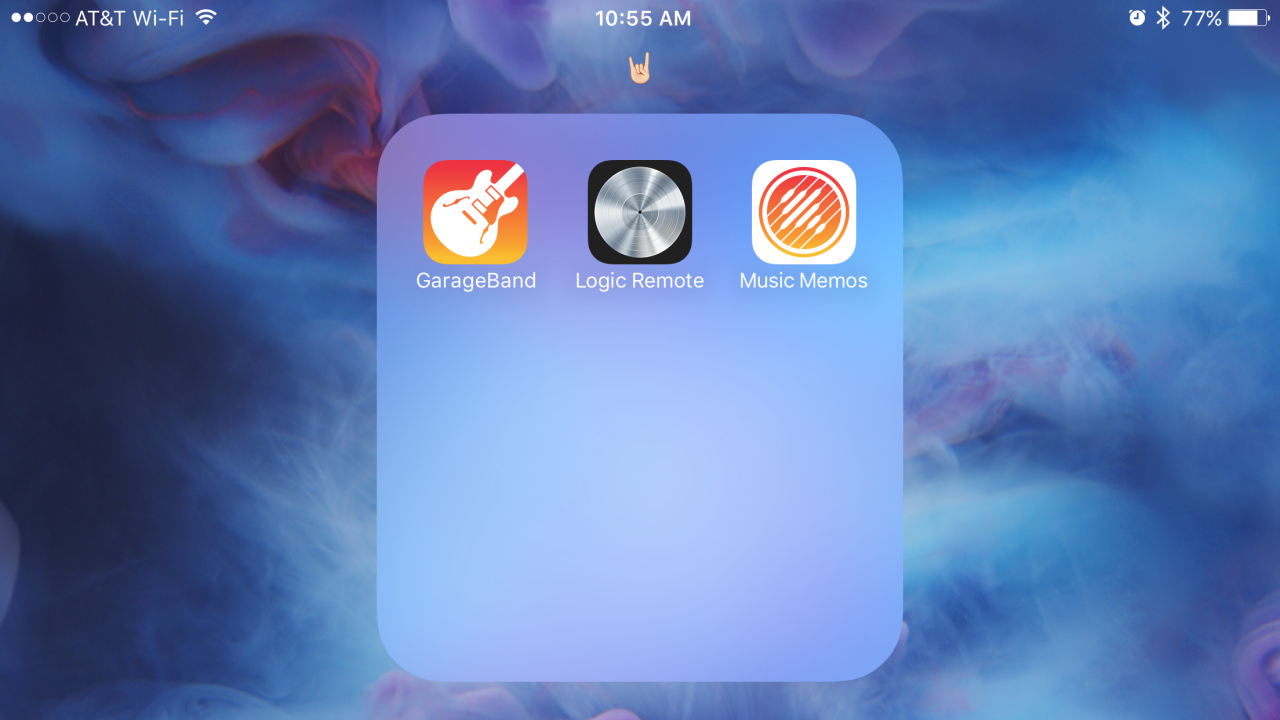 Apple has quietly pushed updates to both its Music Memos and Logic Remote apps for iOS. Both apps mention “stability improvements and bug fixes” in their release notes, with nothing more detailed.

For Music Memos, it’s surprising that nearly a year after its previous update, this app still does not support the native iPhone X display size, still being letterboxed.

Unlike Music Memos, Logic Remote was updated fairly quickly to support the Super Retina display of the iPhone X, but it also saw no updates for nearly a year.

Today’s updates bring Logic Remote and Music Memos up to version 1.3.4 and 1.0.5 respectively. Both apps are available as free downloads on the iOS App Store.

Do you use Music Memos or Logic Remote? Let us know in the comments below!