Music Memos for iOS updated with bug fixes, but no iPhone X update

Apple has quietly pushed updates to both its Music Memos and Logic Remote apps for iOS. Both apps mention “stability improvements and bug fixes” in their release notes, with nothing more detailed. 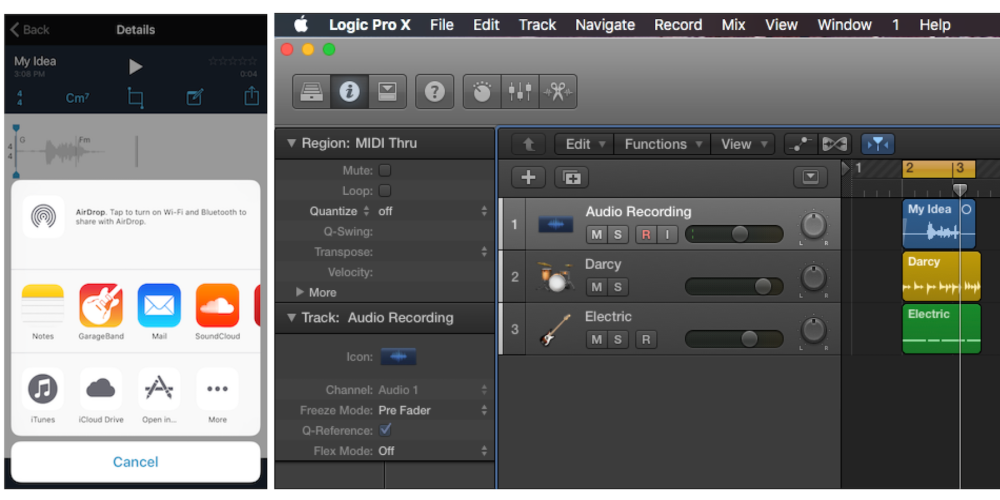 Late last week Apple released a new app called Music Memos designed specifically to allow songwriters and musicians to quickly capture audio and develop song ideas. And on top of acting as a standalone tool for songwriters, it’s also a companion for Apple’s full-fledged audio suites, GarageBand and Logic Pro. Today we’ll take a look at how to access the new Music Memos feature from all your devices, and the options for taking an idea you’re developing in Music Memos into GarageBand or Logic. END_OF_DOCUMENT_TOKEN_TO_BE_REPLACED 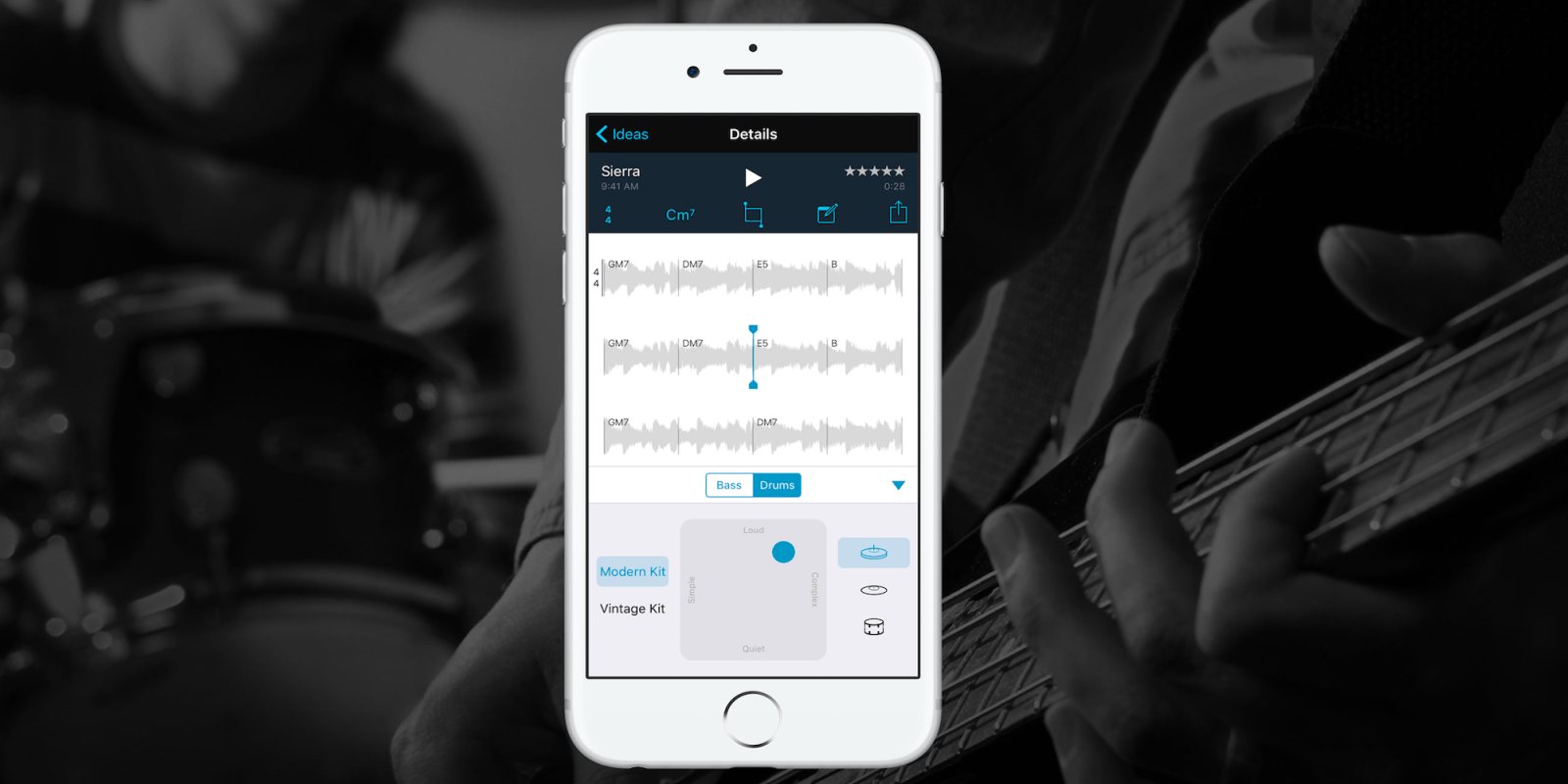 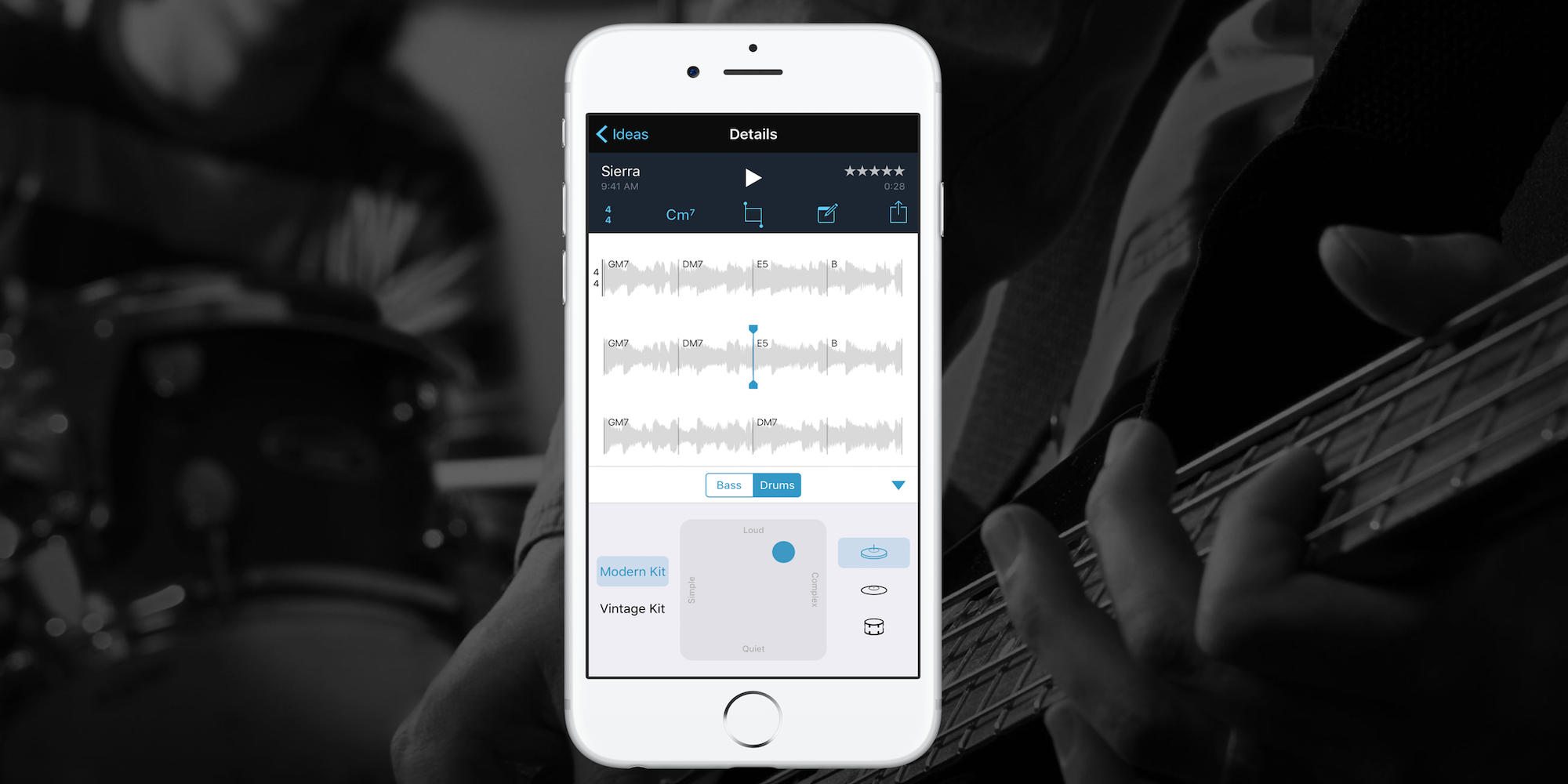 Apple’s press release for the new app notes that Music Memos was inspired by the fact that many musicians have long used the iOS Voice Memos app as a way of quickly capturing ideas in audio on their iPhones and iPads: END_OF_DOCUMENT_TOKEN_TO_BE_REPLACED