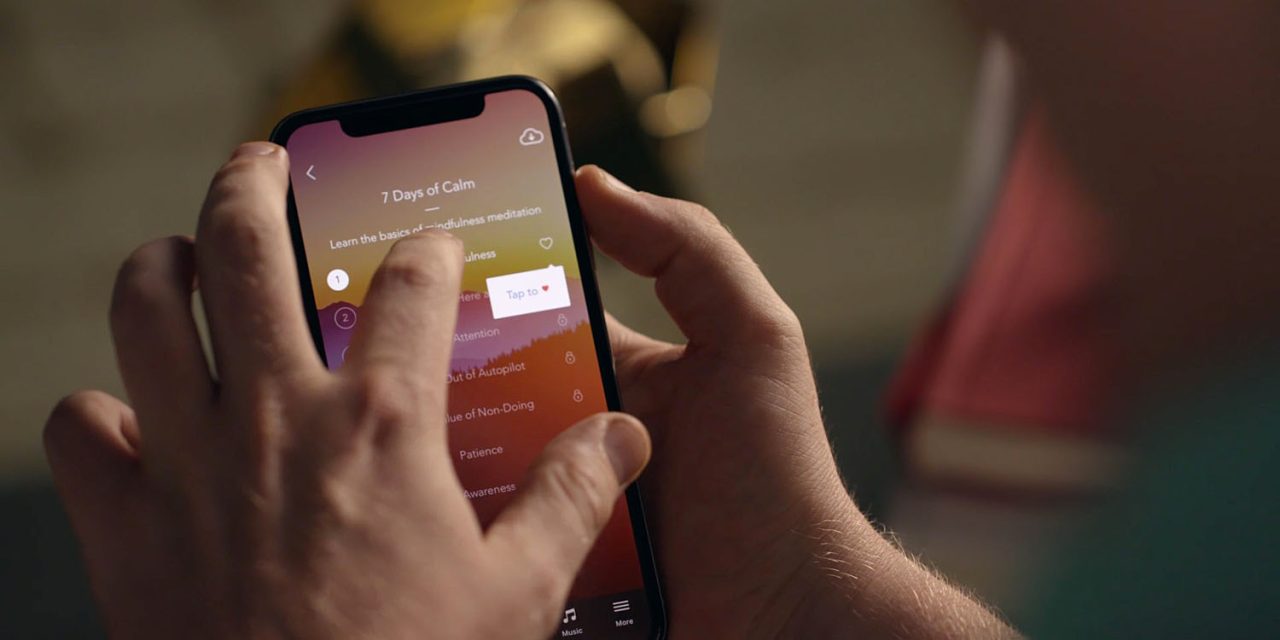 Apple has increasingly been encouraging app developers to switch to a subscription model, rather than a one-off purchase cost or in-app purchases to unlock features.

The appeal for developers is obvious: subscriptions generate the holy grail of tech businesses, recurring income. But users appear less convinced. A survey back in July found that the majority of iOS app users prefer a one-time payment to a subscription.

However, developers appearing in the video – likely shot at WWDC – argue that subscriptions benefit users as well as developers. They suggest that a subscription model gives user an opportunity to assess the value of a service without a larger one-off payment; that you’re funding continual development of the app; and that developers are incentivized to ensure that they continue to offer what customers want.

Apple advises developers to make a clear pitch and ensure the sign-up process is simple.

When communicating your subscriptions in your app and marketing materials, use clear, consistent messaging to make it easy for users to recognize the value of the offer. Include the value proposition of your subscription, a succinct call to action, and clear pricing and subscription terms.

Keep the purchase flow simple and only ask for necessary information upfront. Having too many steps or taking too much time for a user to sign up will lower your subscription conversion rate.

Provide prompts to subscribe in your app’s onboarding, and consider providing a persistent subscription button throughout the app interface.

I can’t help feeling that the whole subscription model is at some point going to implode. Some people will simply refuse to get on board at all – like those who say they are done with Ulysses – while others will eventually reach breaking point. One or two low-cost subscription apps, well, ok, maybe. But what happens when it’s ten? Twenty? At some point, people are going to say enough is enough.

Most 9to5Mac readers appear to agree, most of you saying either that you won’t touch them or that you reluctantly use one or two.

A recent survey suggests that many people have little idea how much they are paying in total for their digital subscriptions. If you want to carry out your own audit, here’s how.