iPhone XR will matter more in two years’ time than it does now, argues tech analyst 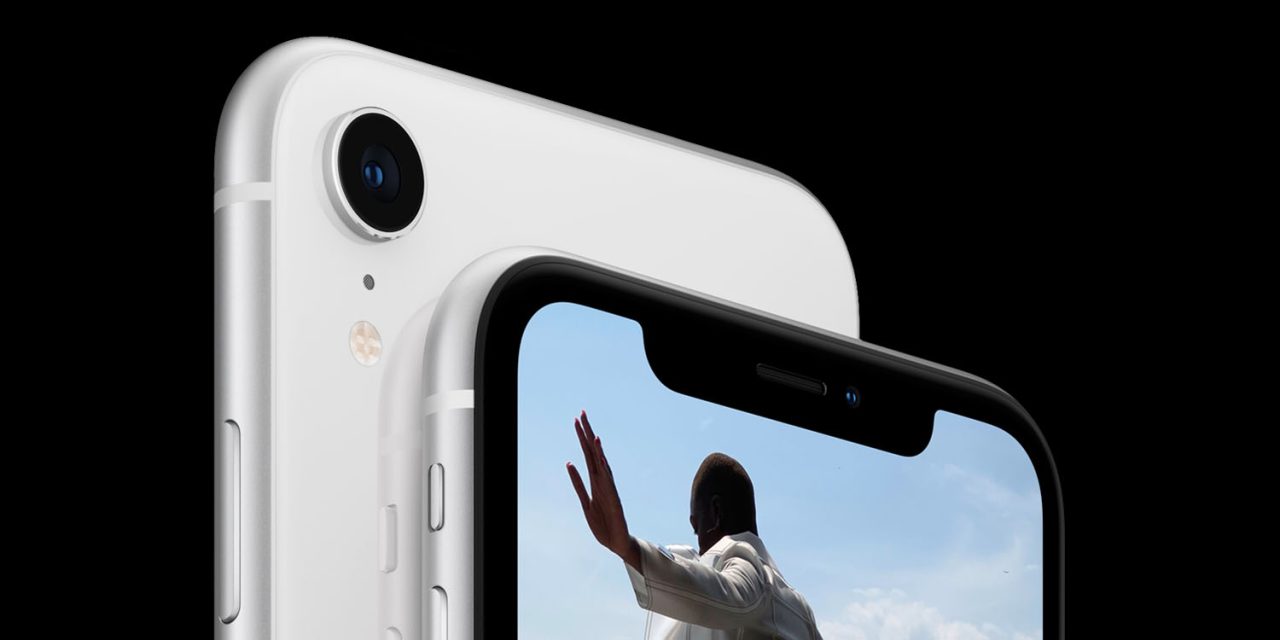 Tech analyst Ben Thompson has written an interesting piece arguing that the iPhone XR is Apple’s play for the medium-term future of the smartphone market, suggesting that the spec will matter more in two years’ time than it does now …

The Stratechery post suggests that Apple learned the lessons of the iPhone 5c. While Thompson positions the 5c as ‘a bit of a failure,’ I think it would be more fair to say that the device was less successful than Apple hoped, but for the right reason.

Apple customers only wanted the best iPhone, and those that couldn’t afford the current flagship preferred a former flagship, not one that was “unapologetically plastic”. Thus the first lesson: Apple wouldn’t go down-market, nor did its customers want it to.

Thompson echoes my own view that the XR is an extremely appealing phone right now.

While the XR does not have stainless steel edges like the iPhones X or XS, it is a far cry from plastic: the back is glass, like the high end phones, and the aluminum sides not only look premium but will be hidden when the phone is in a case, as most will be. What really matters is that the front is the same, with that notch: this looks like a high-end iPhone, with all of the status that implies.

But he argues that it will prove even more important if Apple follows its usual trickle-down approach with older models, and this year’s XR is still part of the line-up in 2020. It will, he says, still be an attractive option then, even compared to Android devices launched two years down the road.

In two years, [Apple’s] lowest-end offering will not be a small phone that the vast majority of the market rejected years ago, particularly customers for whom their phone is their only computing device, but one that is far more attractive and useful for far more people […]

The XR has Apple’s industry-leading A12 chip, which is so far ahead of the industry that it will still be competitive with the best Android smartphones in two years, and massively more powerful than lower-end phones.

The XR has the same wide-angle camera as the XS, and the same iteration of Face ID. Both, again, are industry-leading and will be more than competitive two years from now.

The iPhone XR starts from $749, so it will be interesting to see what price point it could hit if it is indeed still around two years from now.