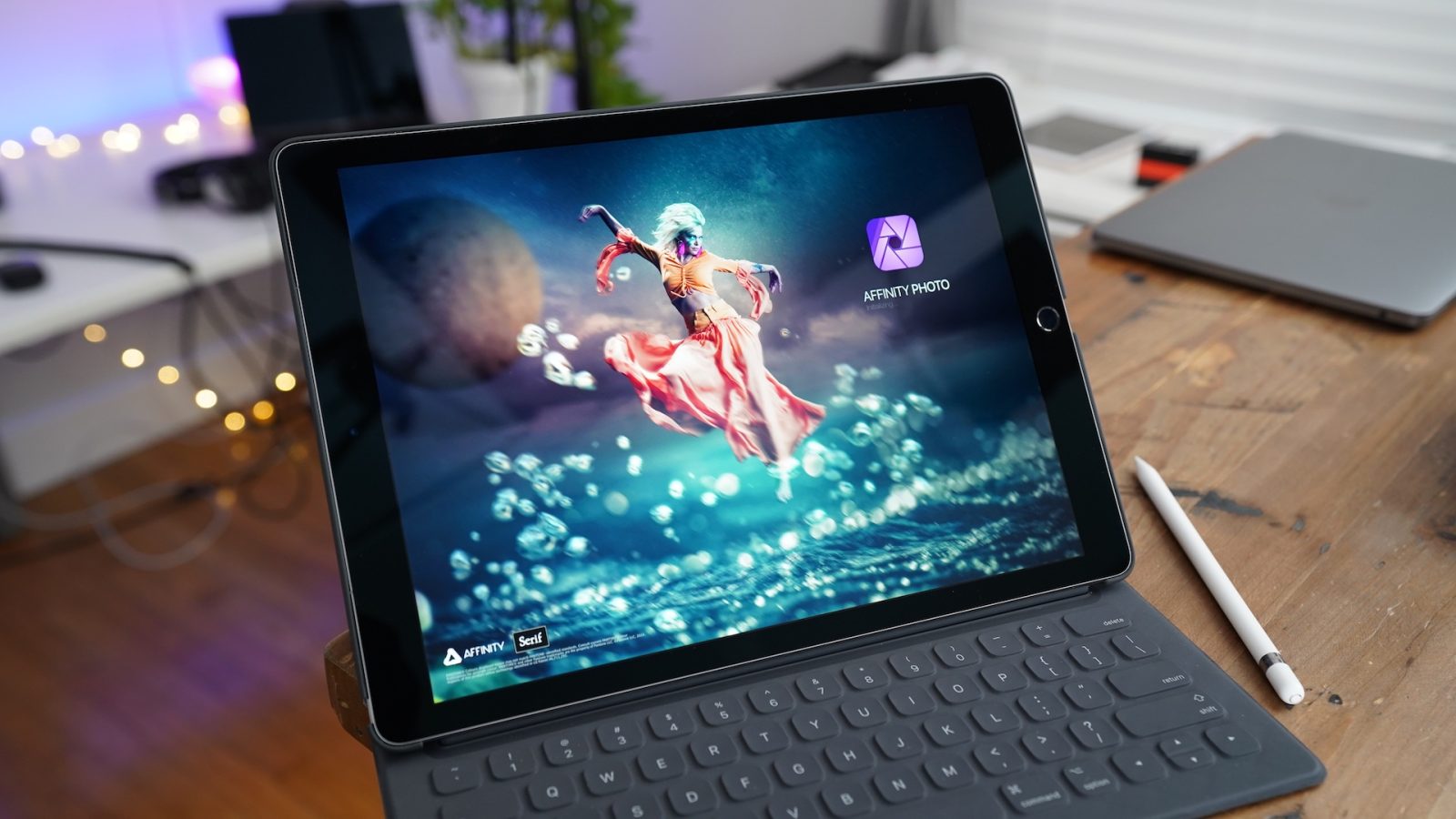 Affinity Photo for iPad has been updated to version 1.6.9, bringing enhanced gesture support to the popular photo editing app. To celebrate the major new update, developer Serif is running a limited time 30% off $13.99 sale price.

One of the most outstanding features of Affinity Photo’s recently released sister application, Affinity Designer, was how it wielded gesture-based control on the iPad to make it easier to manipulate content on screen. Today’s Affinity Photo update seeks to bring it up to date with a similar advanced gesture system for iPad users.

Make no mistake, this is a major new update for Affinity Photo, making it much easier to control your edits by relying on the iPad’s strength: multi-touch gesture based control. The update, which is available now on the App Store, comes in at just over 900 MB, and is free for existing Affinity Photo customers.