Comment: The iPhone Upgrade Program is great for Apple, less great for customers 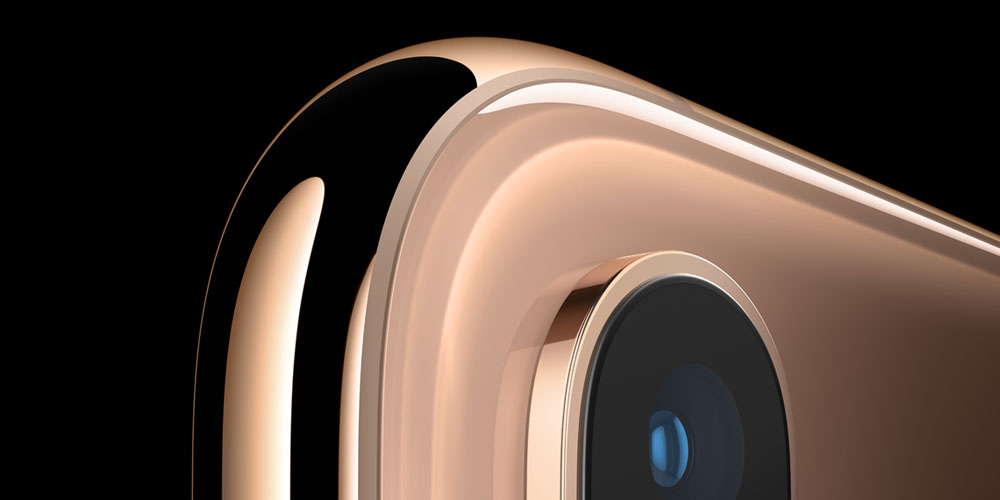 One of the threats to Apple’s revenue stream has been longer smartphone upgrade cycles. The average in the US has crept slowly upwards, to around 2.5 years today – meaning most people are upgrading every 2-3 years.

The iPhone Upgrade Program was a smart solution – from Apple’s perspective. By giving people the option of upgrading every year for one monthly fee, the company strongly encourages people to do so. But it’s not such a great deal from the customer side …

Let’s assume you want to upgrade every year. We’ll use the bottom-tier iPhone Xs as an example, and to keep the math simple, we’ll assume prices stay unchanged each year.

Hand over your $999 to Apple for next year’s phone, deduct the $717 you got for the old one and you’re now paying $282 for another year – instead of the $499 you’d be paying through the upgrade program. That’s a significant saving.

Now, ok, there are a couple of caveats here. First, I’m taking today’s sale prices, which leaves you without a phone for a week (unless you have an old one in a drawer somewhere). But I suspect you wouldn’t get much less next week. I’m also ignoring seller’s fees – but you don’t pay those on all platforms.

On the flip side, I’m only taking the average sale price: I suspect most 9to5Mac readers could do better if they wanted to. You probably look after your phone better than the average person. A mint, boxed phone with unused accessories will get the best possible price – even more so if you take the time to take really good close-up photos to show the condition.

Yes, it’s more hassle selling, and there is also the scam risk to consider. You might not consider the saving worthwhile, but I do think it’s worth doing the sums so you can make a considered decision.

Personally, I split the difference. I advertise my old kit to friends on Facebook, and tell them to find the best eBay price they can, and I knock a bit off that. So I’m not maximizing my return – but my sale is zero-risk, zero-hassle and a friend gets a great deal, so that’s a win-win as far as I’m concerned. And I’m still paying significantly less per year than someone on the iUP.

There’s one more caveat, of course: you have to be able to afford to lay out the $999 (or more, for higher tiers) in one go. Not everyone can do that. But if you have an old phone you can use to tide you over between selling your old one and buying your new one, you only have to lay out that much cash once: thereafter, it’s only the difference between buying and selling price.

Let us know your own approach and experiences in the comments.