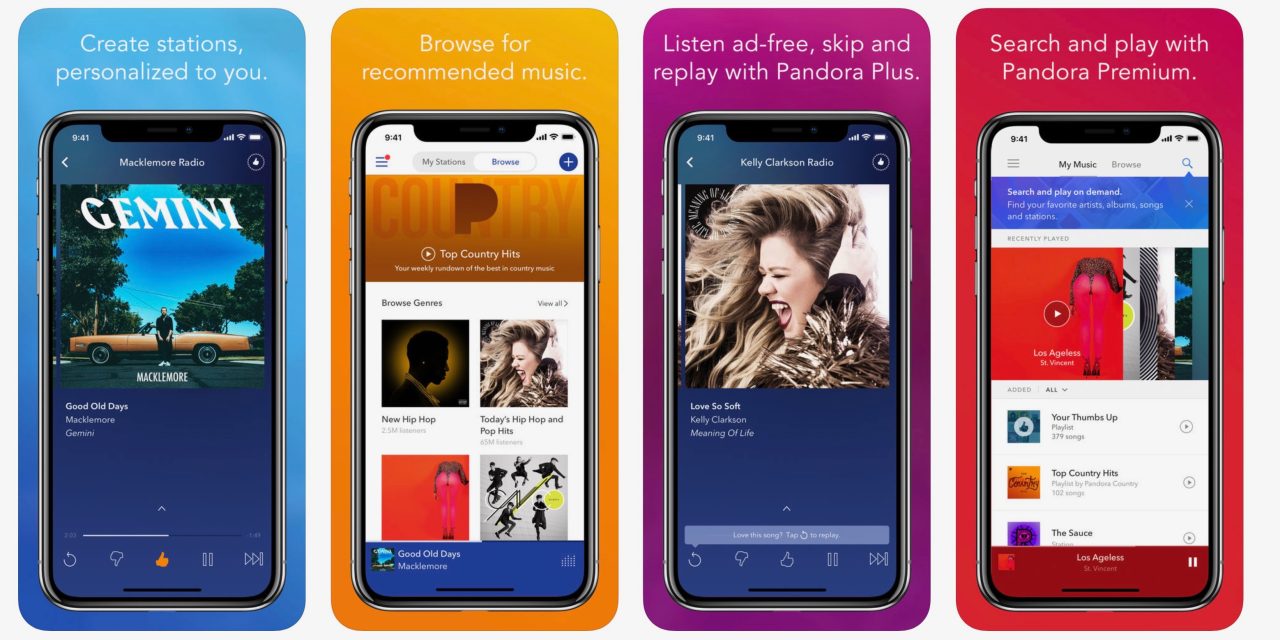 Ahead of the public release of iOS 12 on Monday, Pandora for iOS has been updated with a handful of new features. The update brings Siri Shortcuts support, customizable app icons, and more.

First spotted by AllThingsHow, today’s update brings deep Siri integration to Pandora. For instance, you can now use Siri  Shortcuts to control your favorite Pandora stations, albums, and playlists. Additionally, Pandora explains that Siri will “learn as you listen” and make suggestions with Pandora stations it thinks you might like.

Pandora is also adding support for customizable app icons. Unfortunately, the only options you have are a wide selection of “P” icons.

Last but certainly not least, Pandora teases that ti has a “freshly designed, built-from-the-ground-up Apple Watch app” on the way soon. While it doesn’t offer specific details, Pandora says it is putting the “final touches” on the app and will share more “soon.”

Pandora is a free download on the App Store.