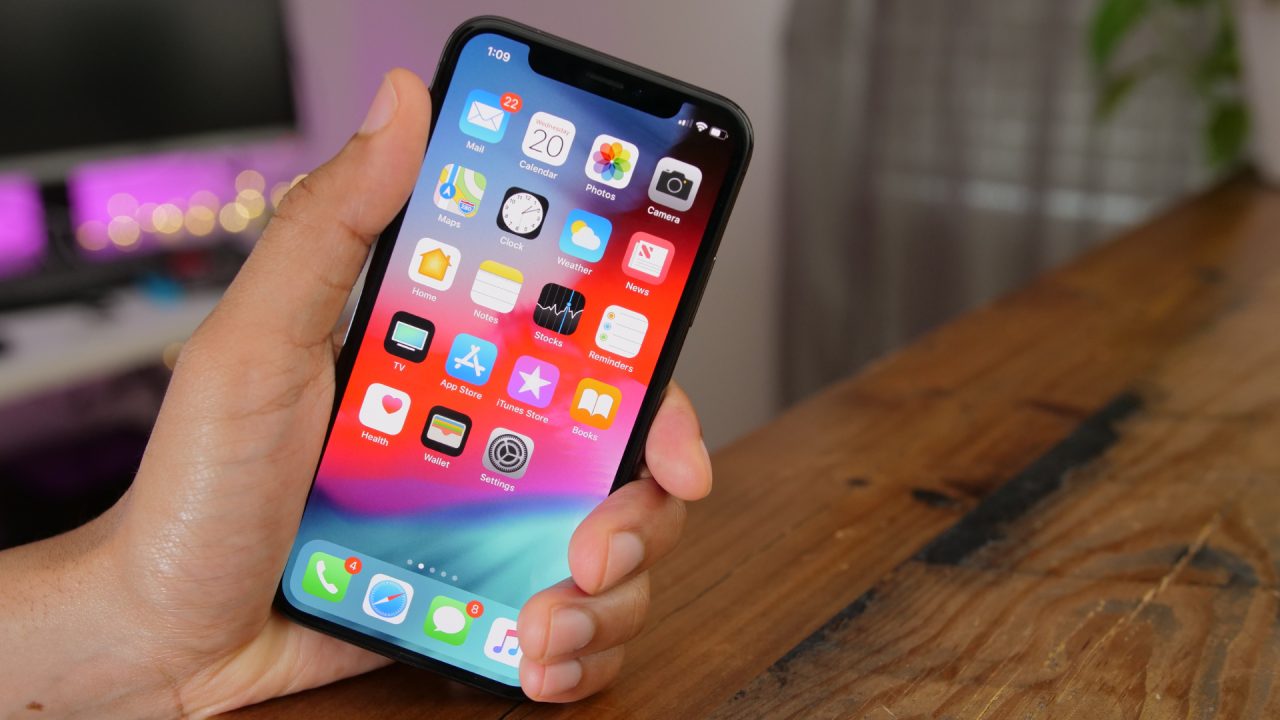 After an extensive beta testing period, Apple officially announced today that it will release iOS 12 to the public on September 17th. iOS 12 includes a host of improvements for iPhone and iPad users, including performance enhancements, ARKit features, and more.

Apple originally announced iOS 12 back at WWDC in June. The company has since gone through an extensive public and developer beta testing period.

iOS 12 includes numerous new features for iPhone and iPad users. Apple touts that one of its biggest focuses with the release is in regards to performance on older devices. Apps launch 40 percent faster, the keyboard appears 50 percent, and the camera opens up to 70 percent faster.

Read everything new in iOS 12 in our full guide right here and at the links below. iOS 12 is compatible with all devices that run iOS 11.

Follow along with Apple’s September 2018 event in our real-time news hub and live blog here. Learn how to stream the event here.