Here are all of the devices that will support iOS 12 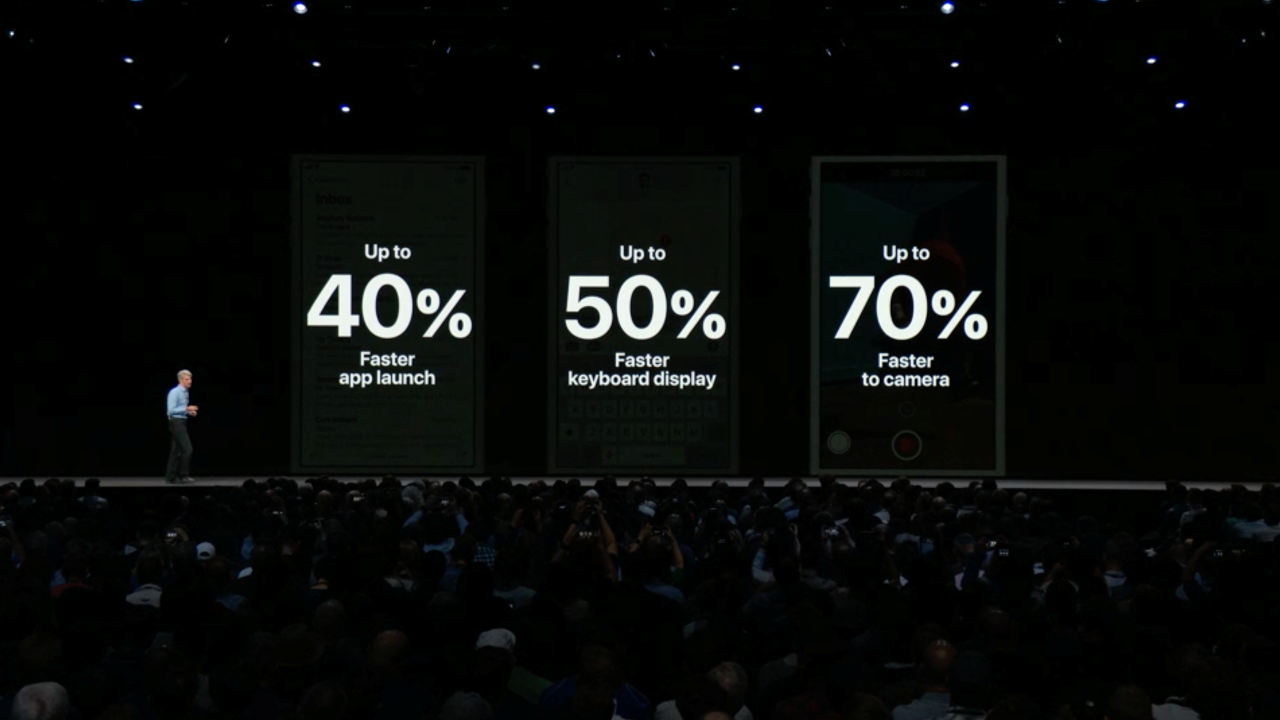 On stage at WWDC, Apple officially unveiled iOS 12 with a heavy focus on performance and stability improvements. As for the devices that will get iOS 12, Apple says every device that ran iOS 11 will be able to upgrade to this year’s release…

Here are the devices that will support iOS 12: