Poll: With Siri Shortcuts in iOS 12, do you think you’ll spend less time hands-on with apps? 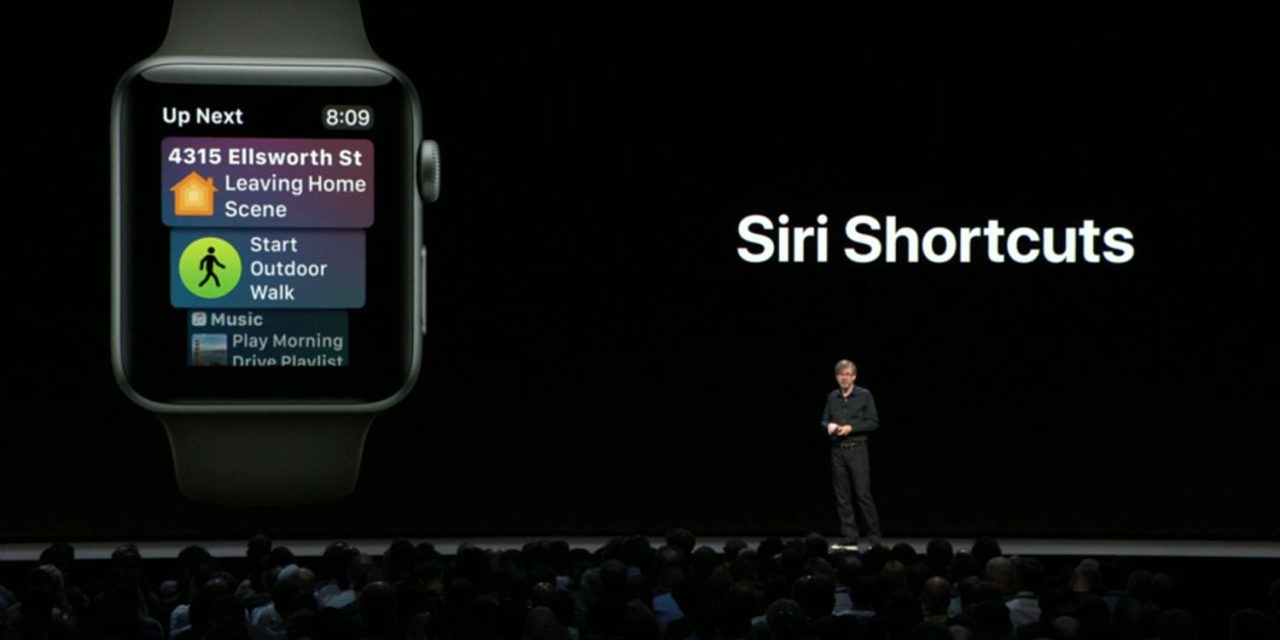 MacWorld has an interesting piece entitled ‘How subscriptions, Siri, and Shortcuts in iOS 12 will forever change Apple’s App Store.’

Michael Simon’s suggestion is that Siri Shortcuts will enable us to use voice to do things which currently require us to get hands-on with apps, and that this will change the way in which we interact with our phones …

If you’re not already familiar with the feature, Siri Shortcuts will allow app developers to offer functionality that can be accessed by voice – and you’ll be able to chain together commonly used functions to access them via a single command. For example, Leave Work could start navigating with Apple Maps, turn up the air-conditioning at home, begin playing a podcast and send a message saying you’re on your way. Check out our how-to guide here.

Part of a new initiative to give Siri greater control over third-party apps, Siri Shortcuts is Apple’s spin on the automated Workflow app (which it bought in 2017) to “quickly accomplish tasks… directly from the lock screen, in Search, or from the Siri watch face.” In iOS 12, developers will be able to set up Siri Shortcuts that grab data from apps without users needing to navigate and tap it. Apps will still be installed on your phone for now, but it’s a step closer to an ecosystem where actions, not full apps, are at the center.

“We certainly do see the voice space taking a fundamental part of our future,” said Kristensen. “At its core—be it voice activation of services or actual complete end-to-end experiences as a whole—utilizing voice as a means of interaction with a service will save users time and make product experiences frictionless in our everyday lives. So for us, it’s simply a natural evolution for our current service to be able to also provide an interaction on Apple HomePod or any of the other voice-based platforms.”

Siri has so far proven a polarizing feature: people either seem to love it or hate it. I’m very much in the first camp, using Siri a dozen or more times a day to control lighting, set timers, create reminders, dictate messages and open apps. But if you’re currently a Siri refusenik, do you think Siri Shortcuts could be the feature that finally persuades you to start using it?

My own view is that while most normal people will never use them (or at least, never create their own – an important distinction raised by several of you in the comments), techies will love them.

Let us know in the poll whether you think Simon is right, and share your thoughts in the comments.