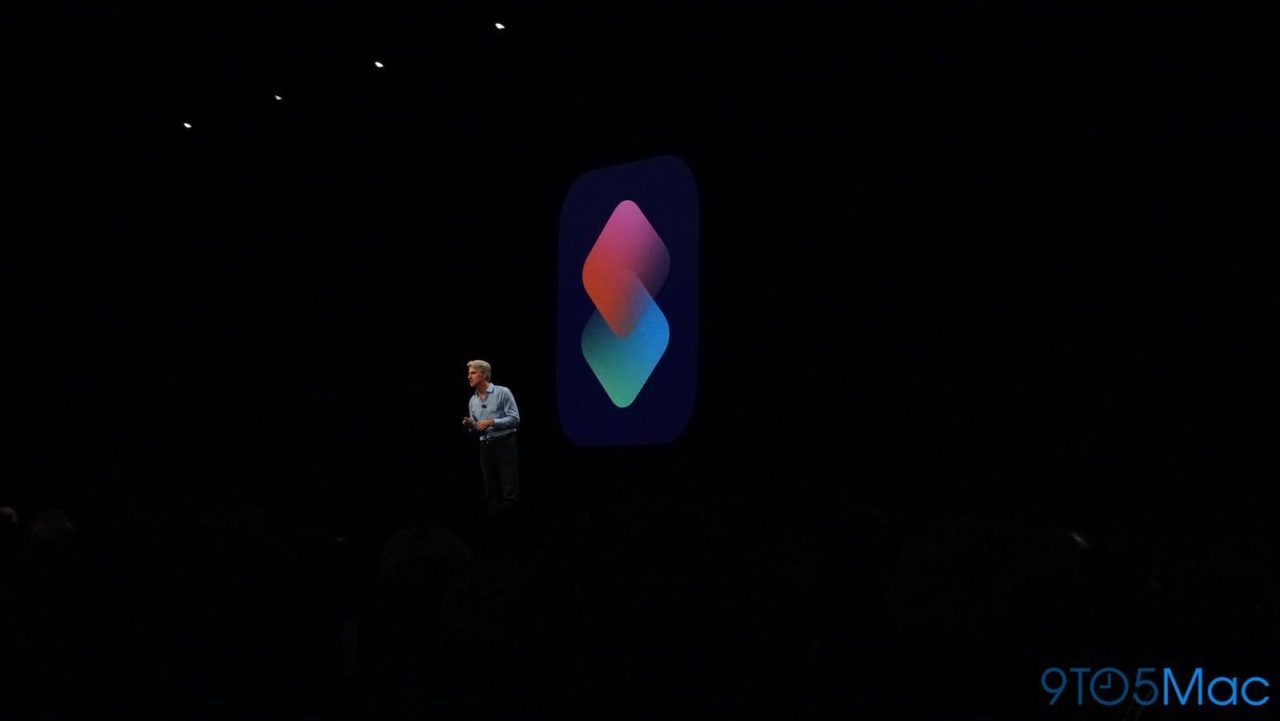 Apple is making its new Shortcuts app in iOS 12 available for developer testing ahead of release through TestFlight. Shortcuts is based on Apple’s acquisition of Workflow and be available in the App Store when iOS 12 is released later this fall.

Siri Shortcuts and the new Shortcuts app were announced as part of iOS 12 last month at WWDC, but the Shortcuts app hasn’t been available to test before today. The Shortcuts app will allow users to combine actions from multiple apps and services that can be ran with custom commands through Siri.

Here’s how Apple describes the new features in iOS 12:

Siri can now intelligently pair your daily routines with third-party apps to suggest convenient shortcuts right when you need them. So if you typically pick up a coffee on the way to work, Siri will learn your routine and suggest when to place your order from the Lock screen. You can also run shortcuts with your voice or create your own with the new Shortcuts app.

For now, registered developers can request access to the new Shortcuts app beta through the developer portal at developer.apple.com/download. Apple doesn’t offer a similar solution for public beta testers so you’ll need a $99/year membership to request access.

The Shortcuts app allows you to create your own personal shortcuts with multiple steps. Request to join the TestFlight beta.

The Shortcuts app allows you to create your own personal shortcuts with multiple steps.

For issues not mentioned in the Notes and Known Issues section below, file bugs through Bug Reporter. When filing a bug, please use the following format:

Describe the following: 1. Title: Shortcuts app beta: [the issue] 2. Summary: 1. What was the issue? 2. Where within the app did this occur?

Installing Shortcuts Beta 1 If you have the Workflow app installed, your workflows will be migrated to shortcuts upon installing the Shortcuts beta.

Known Issues • Limited actions available in beta. (41726632) iCloud syncing of shortcuts is not yet available.(39368432) • Some actions do not appear when running custom shortcuts in Siri. (41726785) • Shortcuts cannot open apps when run from Siri when the device is locked. (41307405) • Shortcuts provided to the INVoiceShortcutCenter suggested shortcuts API are not available when viewing an app’s actions in Shortcuts app. (40564970)

Apple has similarly offered up other beta apps to developers for testing via TestFlight including Classroom for iOS. Another fun fact: like Workflow which Apple bought to make Shortcuts, TestFlight itself is an acquisition.