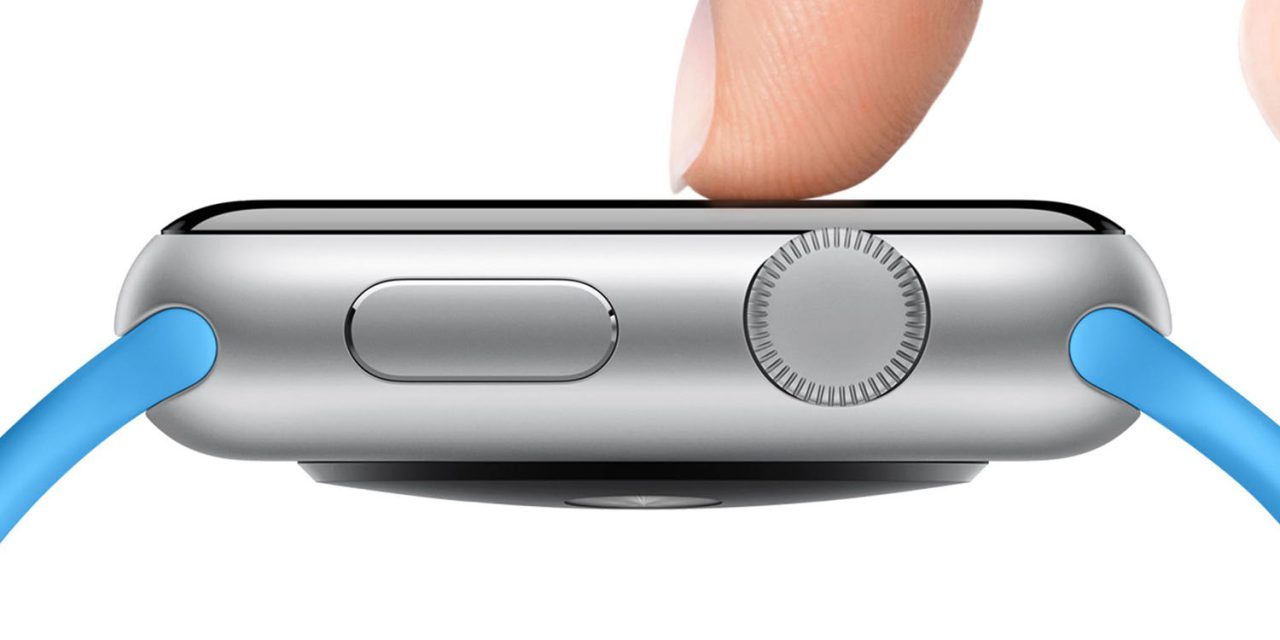 Apple made headlines when it announced that the Apple Watch Series 4 offered the ability to take ECG readings, with FDA clearance for the feature. A subsequent report revealed that the device is more than 98% accurate at detecting AFib.

A report today suggests that it could soon be just as easy to obtain a blood pressure reading for an iPhone or Apple Watch, using Apple’s 3D Touch or Force Touch technology …

Taking a blood pressure reading most commonly requires an arm cuff, with a smaller finger-based version sometimes used for home readings. But the WSJ reports that a third method, using a finger press, could be adapted to work using 3D Touch.

A proof-of-concept study done by Dr. Mukkamala and another set of authors showed that the same finger-pressing method can be applied to optical and force sensors that are already built into some phones—one sensor for taking selfies and one for displaying a 3D touch feature.

The group has developed an iPhone app that guides fingertip placement and calculates blood pressure. Comparing the results against a traditional blood-pressure cuff, the app was less accurate than the arm cuff. But Dr. Mukkamala says it was comparable to a finger cuff, a device that’s been cleared by the FDA for measuring arm blood pressure but used primarily so far in research.

Apple has similar tech in the Apple Watch, where it uses the name Force Touch, suggesting that the wearable may also be able to take the reading.

One long-held hope is that Apple might be able to create a non-invasive device to measure blood sugar level, something key for those diagnosed with diabetes. But experts say this is a tougher proposition.

Dexcom CEO Kevin Sayer [says its] new monitor uses some finger pricking because “we’ve not seen anything sitting outside the body that delivers the accuracy that patients require.”

In a paper published earlier this year, Sunghoon Jang, chair of the department of computer engineering tech at NY City College of Technology at CUNY, surveyed a dozen emerging optical or electrochemical technologies that target both blood and other bodily fluids, including a contact lens that changes color depending on the level of glucose present in tears. But none of these techniques are commercially available, Dr. Jang says, showing how complicated it can be to develop reliable and affordable alternatives to more invasive ways of measuring glucose.

Health features were recently said to be one of the things that made the Apple Watch a greater threat to traditional watch brands, as those were mostly bought by older people, who would also be most interested in health monitoring.