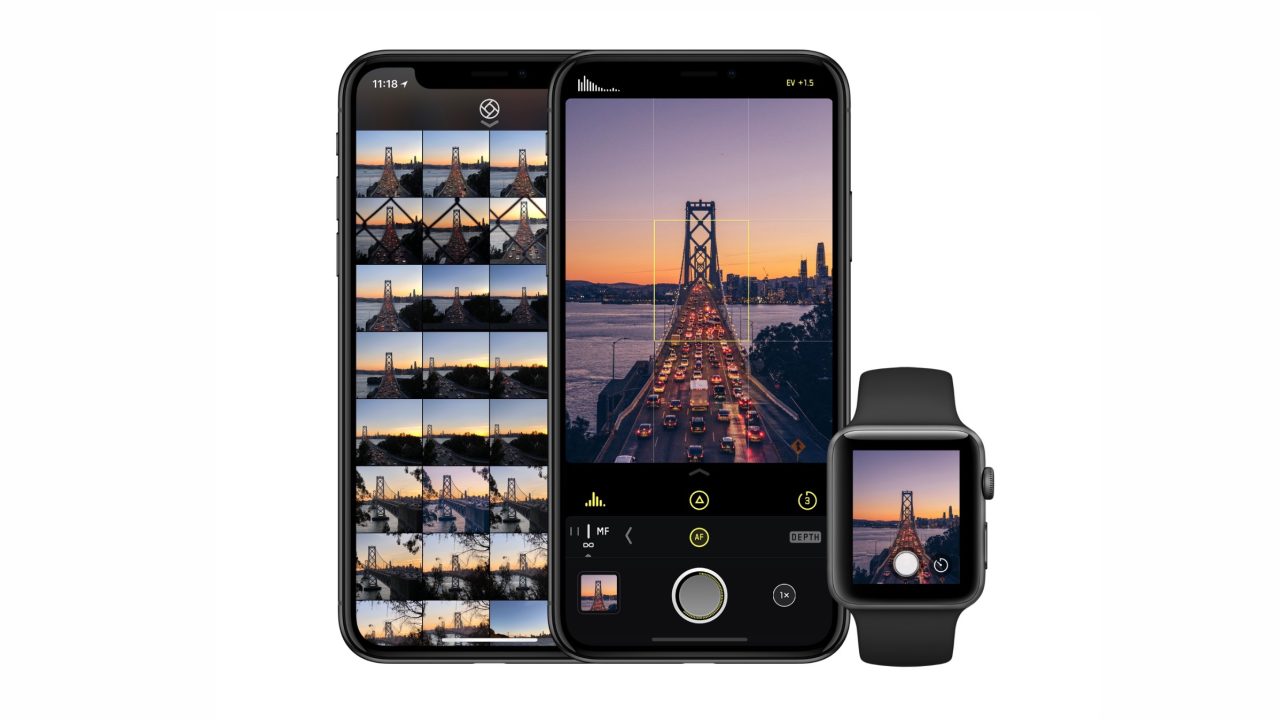 Popular camera app Halide today is releasing an update that will add exclusive and unique features to the forthcoming iPhone XS, iPhone XS Max, and iPhone XR. The update also packs some great updates to existing iPhones and iPads as well.

The first major new feature is the ability to read out the technical specifications of the iPhone’s camera. Apple typically hides this information from the user, especially on iOS and within the Photos app. You’ll be able to read the specifics of the cameras, system level details such as which version of iOS it was taken on, the f-stop, etc.

Of course, the app will gain support for iPhone XS, iPhone XS Max, and iPhone XR. Specifically for the Max, Halide will support a new custom landscape UI with extra-large last shot thumbnails, but still optimized for one-handed use. 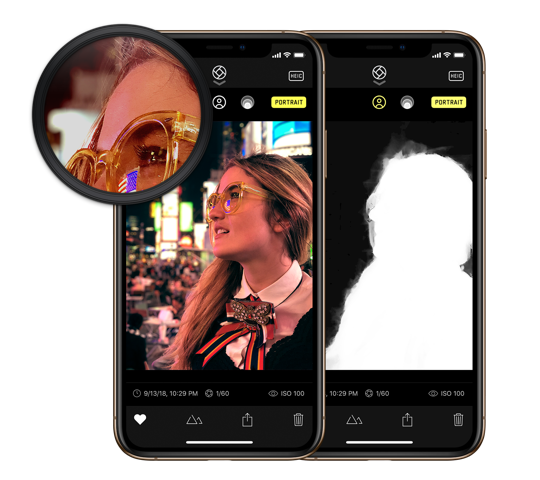 Another major feature coming to the app is support for Portrait Mode Effects or PME. This is what powers the iPhone XR’s portrait mode under a single camera. Not only will the app be capable of taking PME shots, but it will be able to analyze them in a way you can see how the camera took the photo. This feature will be available to all iPhone models, not just iPhone XS and iPhone XR.

A few more notable features include support for wide color, both editing and capturing, as well as support for Siri Shortcuts and an Apple Watch companion app that works similar to Apple’s first-party Camera app for Watch.

Halide is available on iPhone for $5.99.