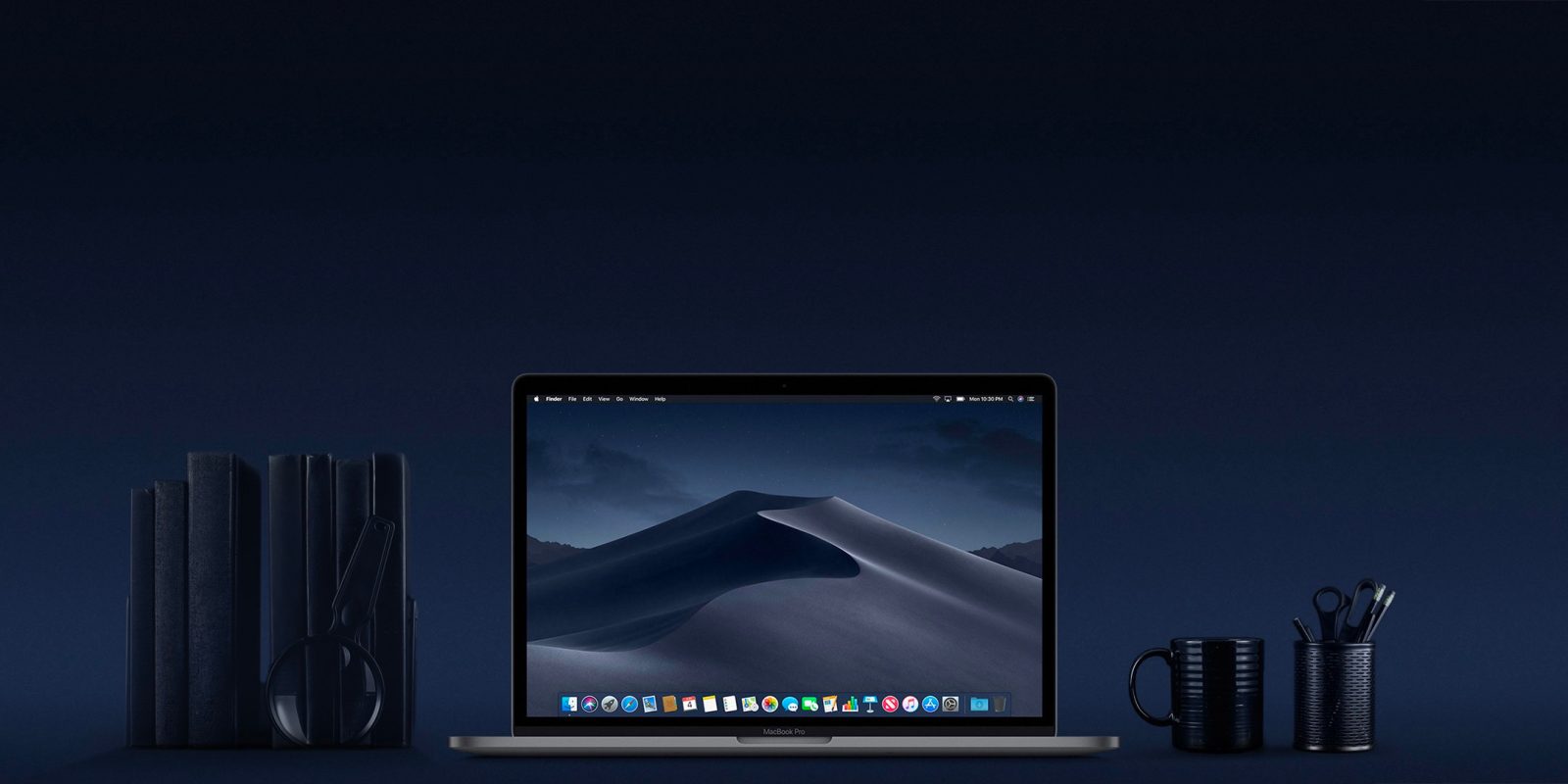 The next major version of the Mac operating system is now available: macOS Mojave. Version 10.14 introduces system wide Dark Mode, new apps like Apple News and Home, new ways to organize (and decorate) your desktop, and much more.

macOS Mojave is available as a free software update on the Mac App Store for these Macs according to Apple:

Developer and public beta testers can update from the pre-release version through the Mac App Store link above.

macOS Mojave introduces several new features that can improve how you work with files and access information. Version 10.14 also includes few changes that may break existing workflows — although you should always check app compatibility for software you rely on before upgrading.

macOS Mojave will be the last version to work with 32-bit apps, however, and Back to my Mac has been discontinued.

Recent versions of macOS have had a feature that turned the Dock and menu bar dark, and macOS Mojave goes all the way with a real Dark Mode. This changes the appearance of built-in apps including Finder, Safari, Photos, and iTunes as well as updated third-party apps.

You can change between Light Mode and Dark Mode in System Preferences under General. There’s no built-in option to automate mode switching at launch. macOS Mojave also includes eight different appearance colors that let you change how your Mac looks. 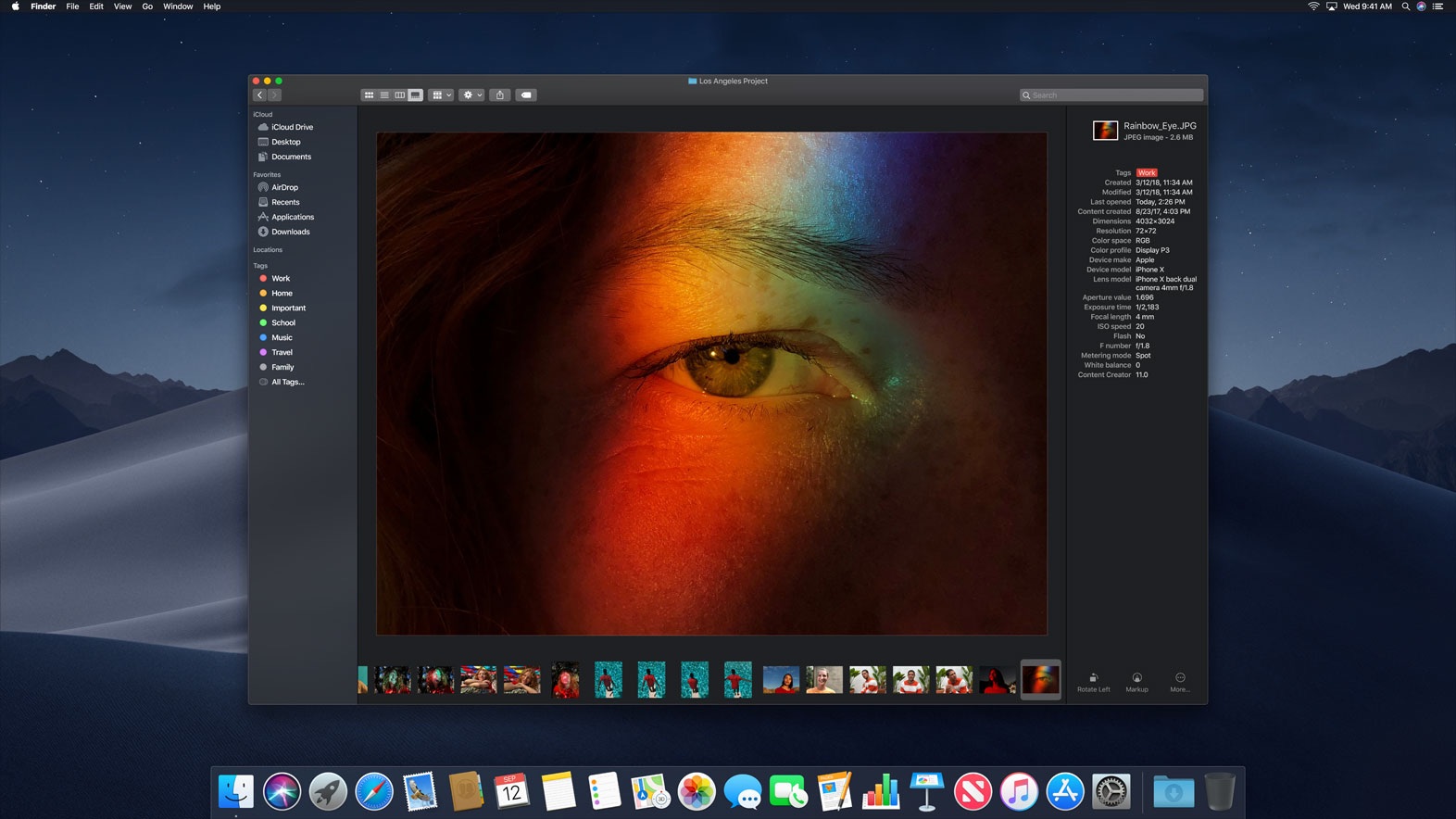 Four new apps debut on the Mac with macOS Mojave:

Safari is updated with the ability to add favicons, or website icons, to tabs as a preference. Mail gains new mailbox sorting suggestions and an emoji picker button in the toolbar when composing new messages. 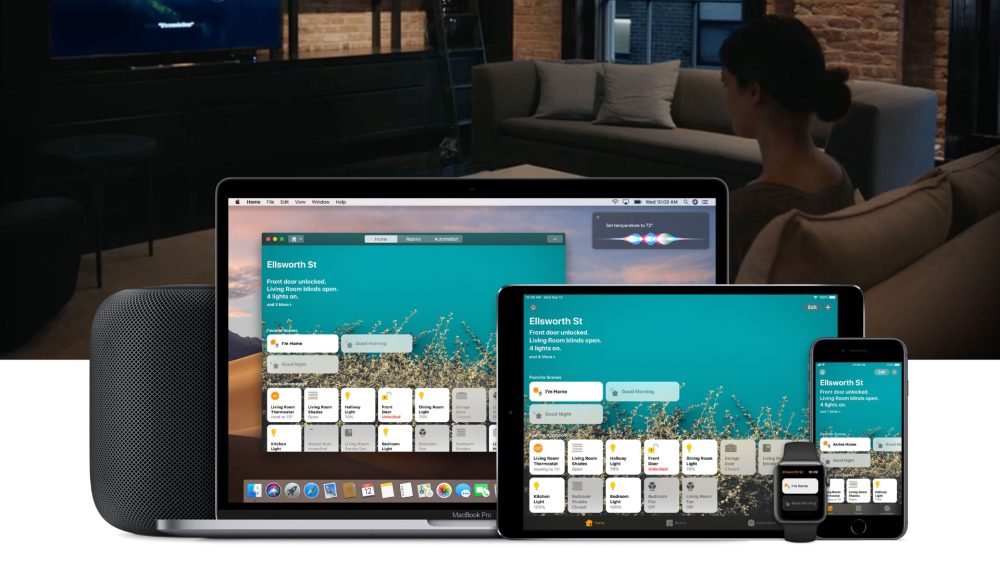 Apple’s voice assistant came to the Mac two versions ago with macOS Sierra, and today Siri on the Mac is gaining new features. Siri on the Mac finally works with HomeKit. You can also use Siri to look up saved password information.

macOS Mojave includes several new tools for working with files on your Mac.

macOS Mojave will introduce Group FaceTime with up to 32 participants in a future update. Version 10.14 doesn’t yet include this feature, but we expect it to roll out around October in iOS 12.1 and macOS 10.14.1 or later. 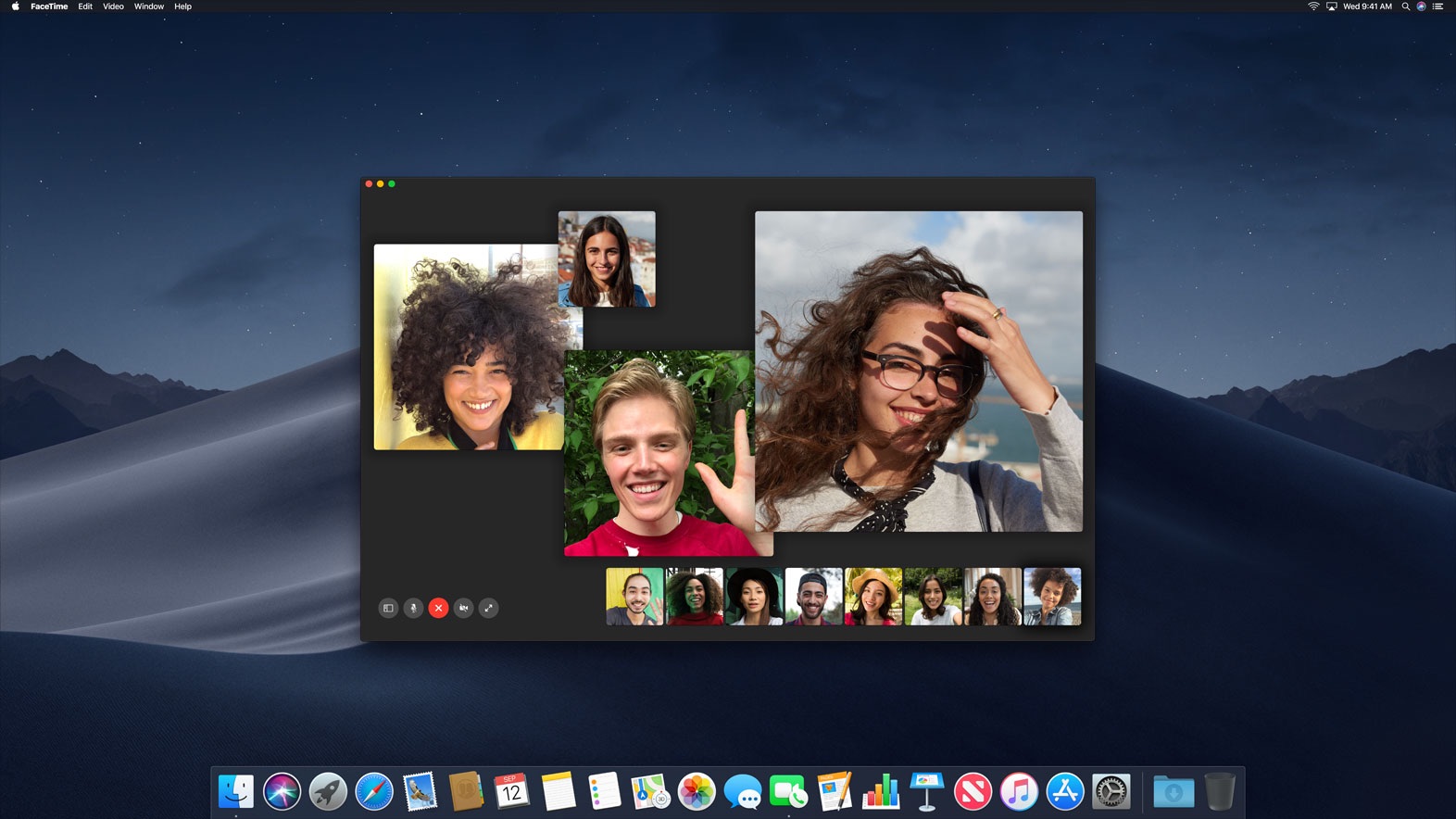 Future updates to macOS Mojave will move from the Mac App Store update tab to the Software Update section of the System Preferences app. Check out 9to5Mac for more macOS Mojave coverage including hands-on with new features, app updates, and more.