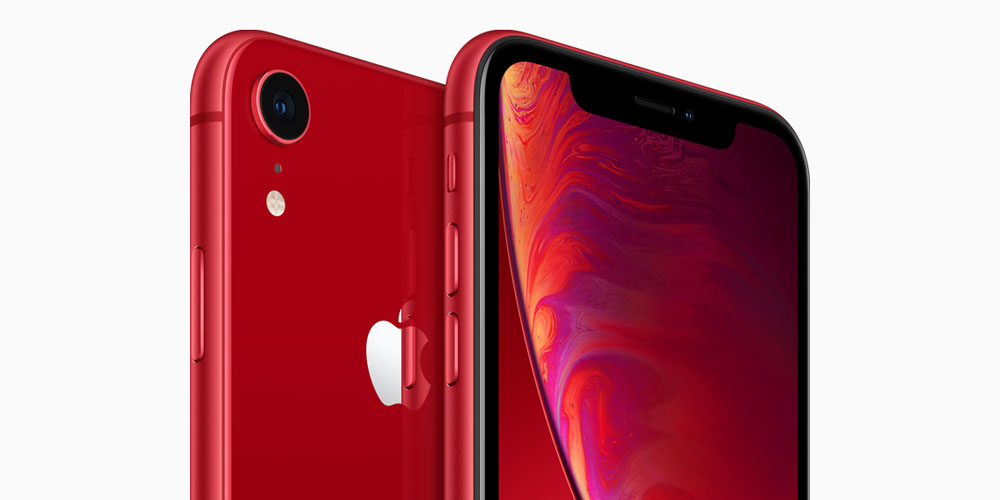 Apple has reportedly had to rejig production plans for the iPhone XR after one of its suppliers ran into manufacturing issues with the new phone, due to go on sale on October 26 …

Apple generally uses Foxconn for the bulk of its flagship iPhone assembly, with Pegatron used more for secondary models. The company is said to have originally planned to have Pegatron produce 50-60% of iPhone XR units so that Foxconn could focus on the iPhone XS and XS Max.

Digitimes cites an Economic Daily News report stating that Apple has now had to change these plans as Pegatron struggled to hit production targets.

Apple has recently lowered the portion of the iPhone XR orders dedicated to Pegatron to below 30%, while ramping up those to Foxconn substantially, said the report, which added that Pegatron’s production has been affected by a lower-than-expected yield rate and shortages of workers at its plants in China.

Although the iPhone XR is a slightly less sophisticated product than the XS, it is in some ways a greater manufacturing challenge. The display technology to achieve a near-edge-to-edge display with LCD is relatively new, and Japan Display is reportedly also having difficulty maintaining a steady supply of the screens.

With the iPhone XR offering a lots of the iPhone XS benefits, many reviewers have advised people to wait for reviews of the cheaper model before making their decision. iPhone buyers may well be heeding that advice, as most XS buyers seem to be opting for the Max.