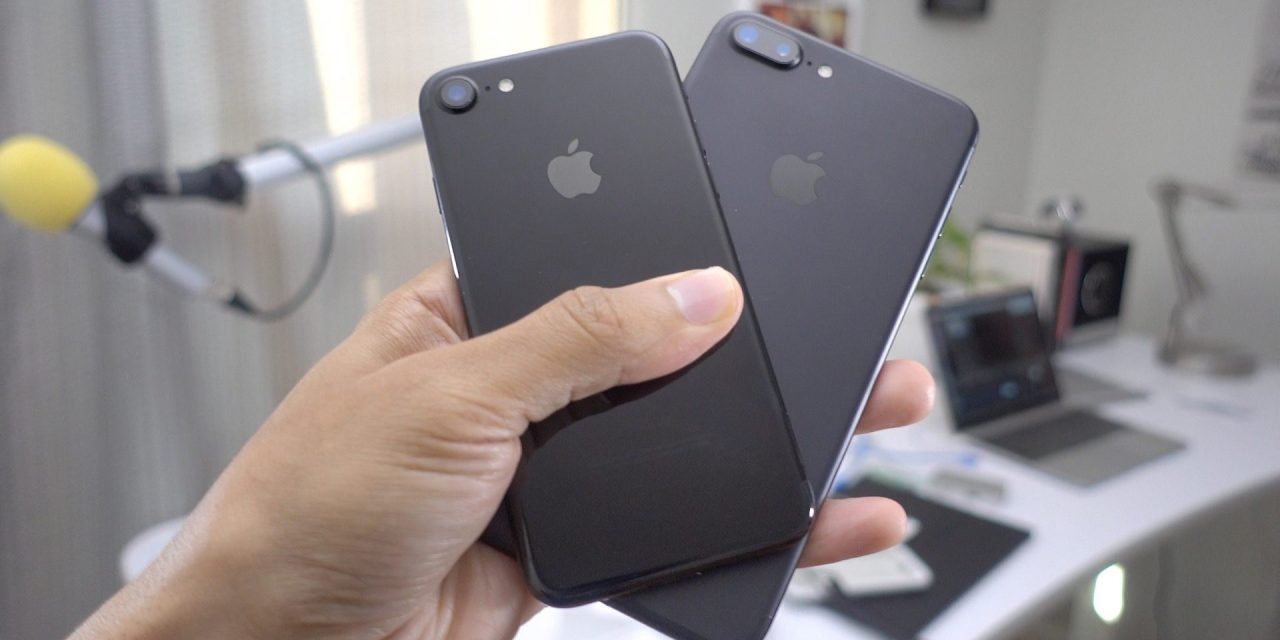 The Pew Research Center is out this weekend with its latest look at internet and social media use, and device ownership, in the United States. The data shows that use and ownership is flat compared to a similar 2016 study, and has actually declined in some categories.

The share of surveyed U.S. adults that have broadband internet service currently sits at 65 percent – down from 67 percent during the summer of 2015. In terms of laptop or desktop ownership, that number as fallen from 78 percent in 2016 to 73 percent today.

For cell phone ownership, the market is at near saturation. 99 percent of users aged 19 to 49 own a device, while 97 percent of the college graduate category own one.

A contributing factor behind this slowing growth is that parts of the population have reached near-saturation levels of adoption of some technologies. Put simply, in some instances there just aren’t many non-users left. For example, nine-in-ten or more adults younger than 50 say they go online or own a smartphone. And a similar share of those in higher-income households have laptops or desktops. 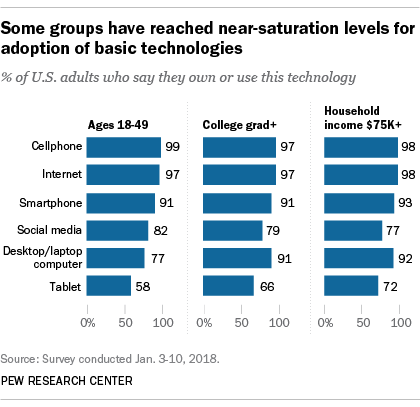 On the flip side of things, Pew notes that wearable devices continue to grow, as do digital voice assistants – 46 percent of Americans use a digital assistant in their smartphone or an Echo-like device, Pew says.

For Apple, this near-saturation is one of the reasons the company is turning its attention to products like Apple Watch and its growing Services categories. While data from firms like IDC show Apple has been able to combat some of the slowing PC industry growth, iPhone sales in terms of units have slowed dramatically over recent quarters – though ASP is increasing.

The full Pew report can be found here.