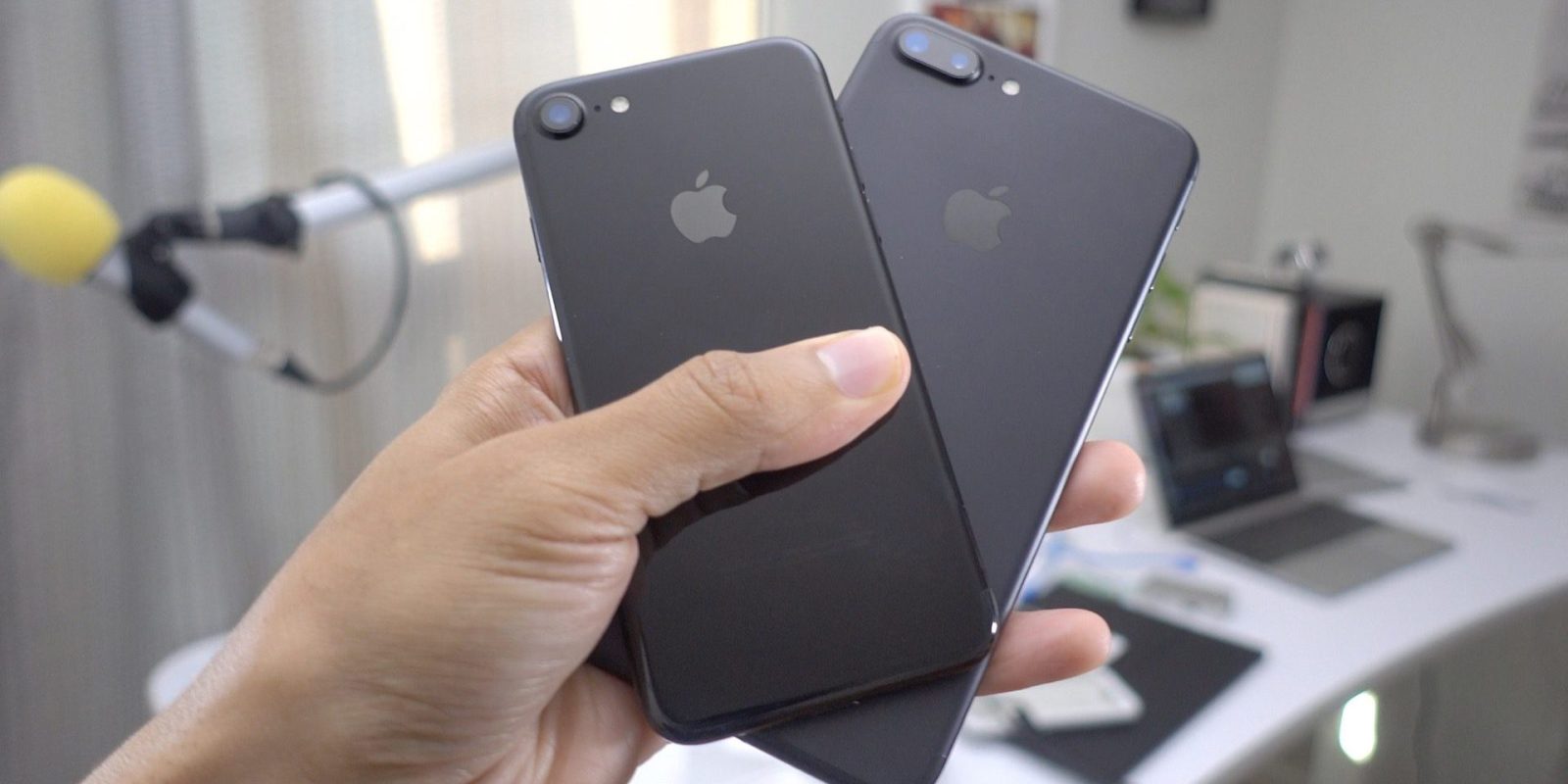 The Pew Research Center is out this weekend with its latest look at internet and social media use, and device ownership, in the United States. The data shows that use and ownership is flat compared to a similar 2016 study, and has actually declined in some categories.

END_OF_DOCUMENT_TOKEN_TO_BE_REPLACED

Pew: Apple loses share but still over half of all tablets owned in 2012

Over the last year, tablet ownership has steadily increased from 11% of U.S. adults in July of 2011 to 18% in January of 2012, according to PEJ data. Currently, 22% own a tablet and another 3% regularly use a tablet owned by someone else in the home. This number is very close to new data, released here for the first time, conducted in a separate survey by the Pew Internet & American Life Project on July 16 through August 7 2012 that found 25% of all U.S. adults have a tablet computer.

The growth in tablet adoption is likely related to the advent of the lower-priced tablets in late 2011. Overall, about two-thirds of tablet-owning adults, 68%, got their tablet in the last year, including 32% in 2012 alone. That has lessened Apple’s dominance in the market. Now, just over half, 52%, of tablet owners report owning an iPad, compared with 81% in the survey a year ago.

Android-based devices are now at 48 percent overall: approximately 21 percent own the Android-forked Kindle Fire, 8 percent own the Samsung Galaxy, and the remaining is a mix. It is worth noting Android would only hold 27 percent without the $199 Kindle Fire.

The survey did not include Google’s Nexus 7 or Amazon’s Kindle Fire HD, however, as they were not yet introduced. The final numbers also mirror world sales data, according to Pew, which place the iPad at 61 percent and Android at 31 percent.

Those using iOS 6 probably noticed this feature in the Maps app when clicking a location.

According to Bloomberg, the Apple developer kit, which the Cupertino, Calif.-based Company distributed to software developers earlier this month, visually depicts how the upcoming Apple Maps essentially lets users alert friends of their location through Yelp without leaving maps or launching a new app.

Mobile check-ins use the GPS capability in smartphones to let users share what local businesses or events they’re visiting. The feature can show how many other people have checked in at a location, whether those individuals are friends, and can publish users’ whereabouts through social-networking services such as those operated by Facebook and Twitter Inc.

Yelp is ramping efforts to attract local advertising, which made up 70 percent of revenue in 2011. Check-ins are used by 18 percent of adult smartphone owners, the Pew Research Center found earlier this year.