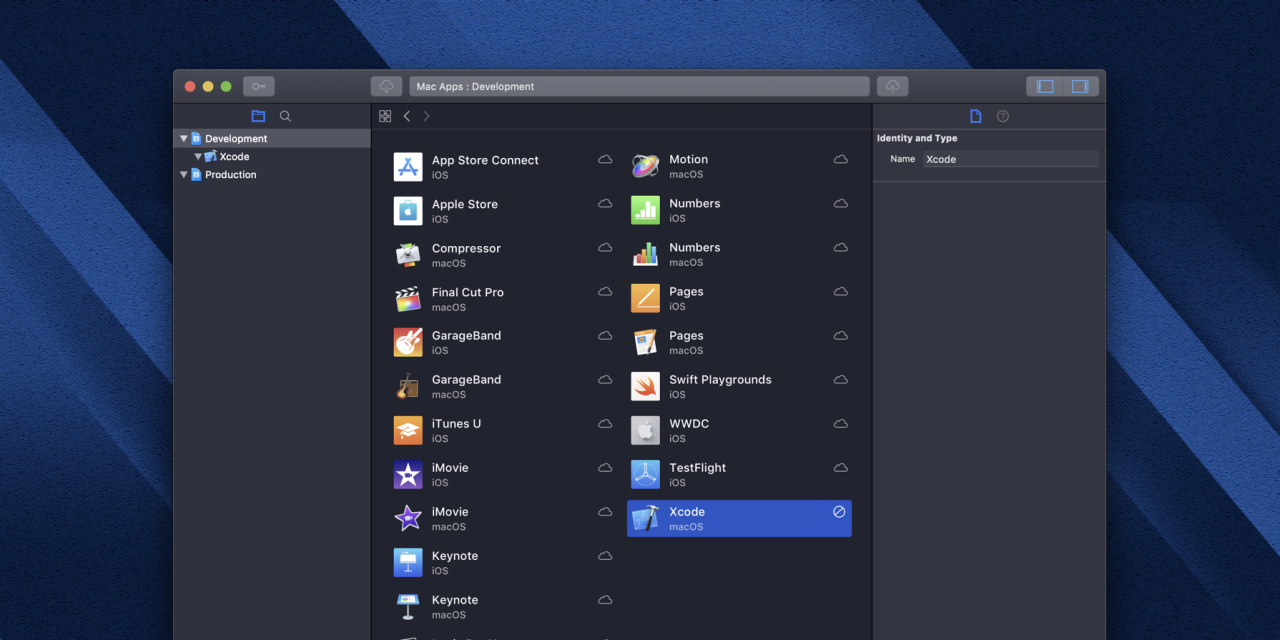 The App Store Connect, previously called iTunes Connect, is a system developers use to publish their apps to the App Store and the Mac App Store. It can be accessed through a web browser or via Apple’s official iOS app, which offers very limited functionality. Developers usually don’t like App Store Connect’s web UI and many unofficial clients have been created for it, the most famous of which is Fastlane, a set of command line tools to interface with the system from terminal.

During this year’s WWDC, Apple announced the launch of an official API for App Store Connect. Until now, all third party clients were basically hacks on top of the API used by the browser interface, which could break at any moment without notice from Apple. With the official API, it’s expected that many new clients will arrive.

One which I’m particularly excited about is NativeConnect, a fully native Mac app created by indie developer Vadim Shpakovski. NativeConnect was built for Mojave from the ground up, with a beautiful interface in dark mode and support for most operations that need to be done in App Store Connect for developers, managers and ASO professionals.

The app can even be used offline, an internet connection is only required to sync data between the app and App Store Connect. It also features an open file format, which means that the data can be exchanged between members of the same development organisation or even added to a version control repository.

NativeConnect will be a free app with an optional subscription, required if the user wants to push data to App Store Connect. It’s expected to launch early next year, but developers can join the waiting list today to get early access.