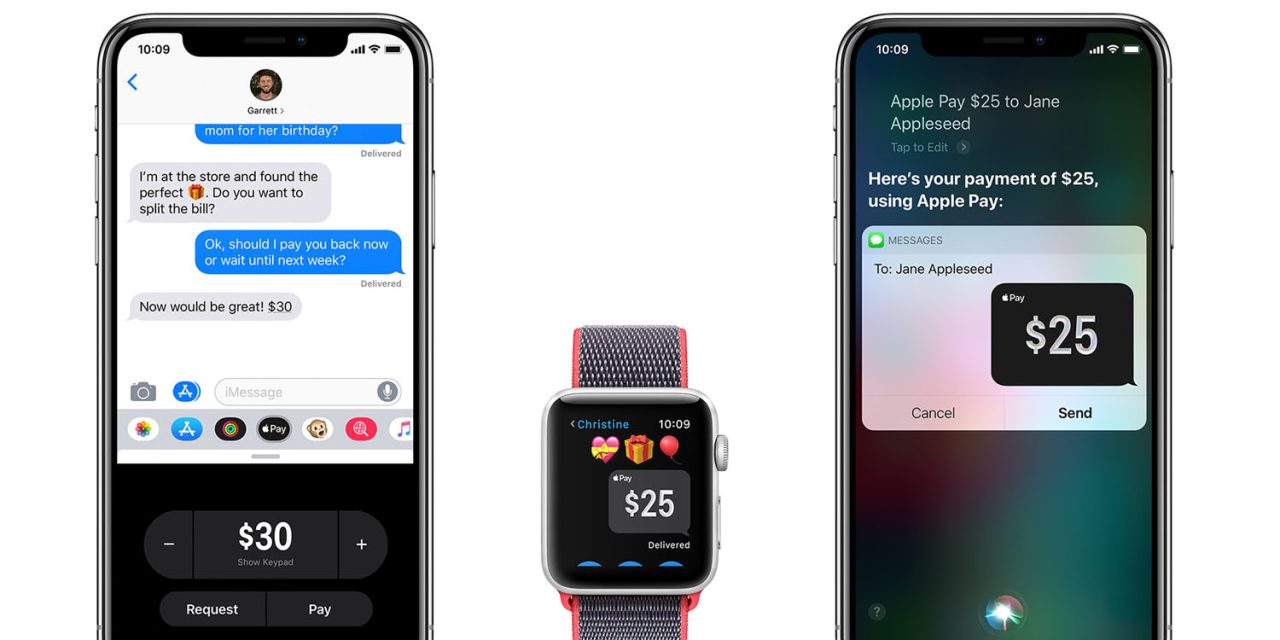 Many readers have been wondering when Apple Pay Cash will launch in the UK and other European countries.

It’s today being suggested that the launch could be close, with hints from several different European countries …

French site iPhone.fr reports that one its readers was prompted to set up a card for use with Apple Pay Cash. The same option has been spotted in Belgium, Italy, Switzerland and the UK also.

As additional evidence, the site links to an Apple support page in Germany which shows how the service works. The same thing can be seen in the UK, so is likely to be the case across Europe.

However, there are reasons to be cautious. The Belgian process references a US social security number. That suggests the setup process is still being created for other countries.

It should also be noted that we’ve been here before. Back in February, iPhone owners in Brazil, Ireland, Spain and the UK all reported seeing the setup option, but without any subsequent launch.

Finally, if you for any reason have the US selected in your region settings, then you will get the option to setup Apple Pay Cash no matter which country you are in.

At this stage, all we can say is that Apple is clearly working on rolling out the feature in other countries, but as to when it will be switched on, that’s still very much up in the air.