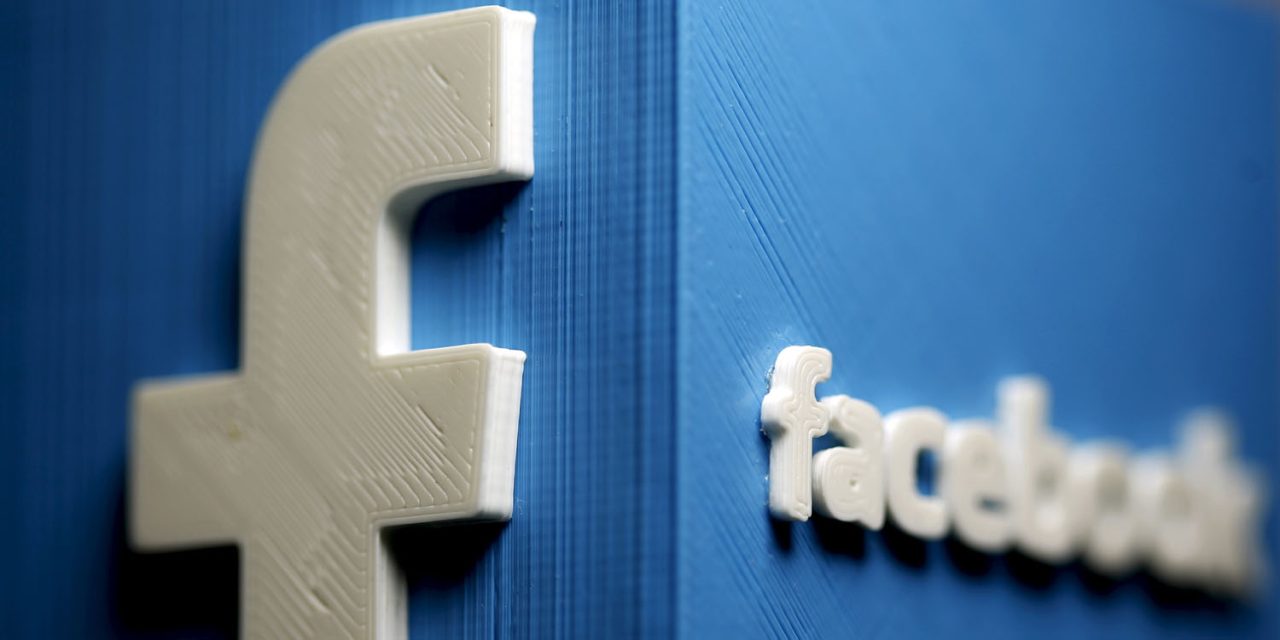 Facebook has recently made a change in how long it takes to process deleting an account. Previously, it took 14 days to delete an account, now that has been more than doubled to 30 days.

“We recently increased the grace period when you choose to delete your Facebook account from 14 days to 30 days,” says a Facebook spokesperson. “We’ve seen people try to log in to accounts they’ve opted to delete after the 14-day period. The increase gives people more time to make a fully informed choice.”

Notably, the update comes after Facebook’s latest massive security breach, where at least 50 million accounts were compromised. The attack had to do with hackers taking advantage of a flaw in Facebook’s “View As” feature.

Facebook’s VP of Product Management, Guy Rosen said that the recently discovered exploit allowed attackers to gain access tokens, which are what keeps users logged into their accounts over multiple sessions. These tokens are what would have let attackers takeover Facebook accounts.

While some may appreciate the Facebook grace period being extended, it will likely also be frustrating for those who have made up their minds. Of course from Facebook’s perspective, the new 30 day period gives it a chance to regain potentially lost users.

Check out our guide if you want to know more about deleting or deactivating your Facebook account.