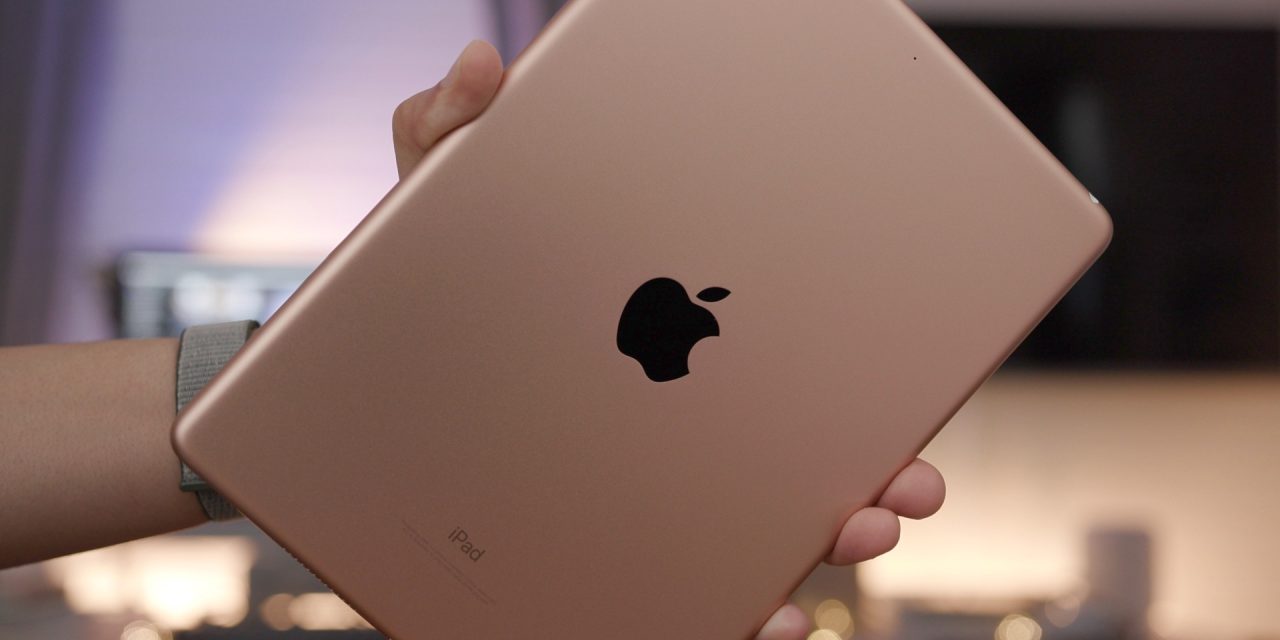 With recent discoveries essentially confirming a new iPad announcement for later this month, even more details about the tablets are leaking.

The report cautions that some of these model numbers may be for other iPad models Apple plans on releasing this fall, not just the iPad Pros. Receiving certification on September 29, 2018, the model numbers are A1876, A1980, and A1993.

Additionally, the firm spotted a Bluetooth device with model number A2051, which could be hinting at a possible Apple Pencil update.

While it’s all speculation here, Apple typically has two separate model numbers for Wi-Fi only and Wi-Fi + LTE models of the iPad. At an event expected for later this month, we’re expecting new iPad Pro models featuring a near bezel-less design, Face ID, and USB-C, along with an updated Mac lineup including a new Mac mini.

Are you excited for new iPads this fall? Let us know in the comments below!