Apple rolls out new cars for building its own Maps data 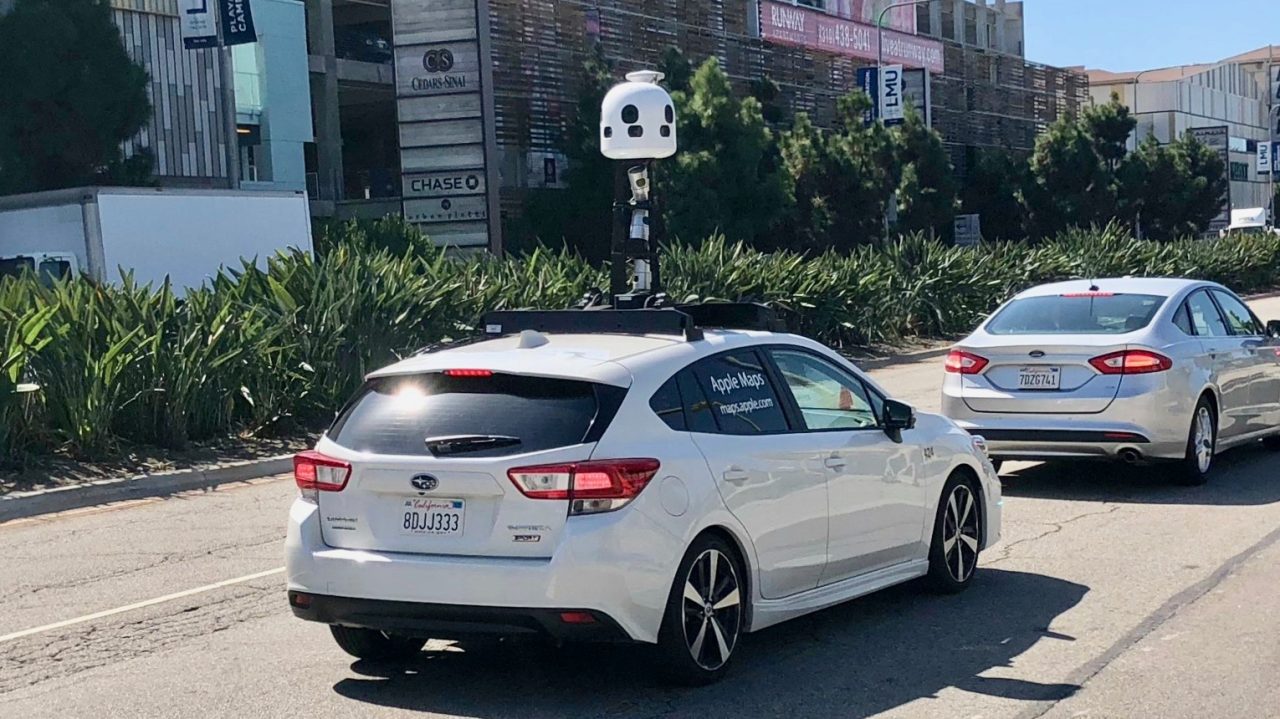 Up until now, Apple has used simple white vans to handle its mapping efforts, using a similar camera setup to what we saw all the way back in 2015. After announcing an effort to rebuild the service from the ground up, new Apple Maps vehicles have been spotted in Los Angeles.

As reported by Business Insider, Apple has outfitted the new Subaru Impreza hatchback as its latest vehicle to capture mapping data. Funny enough, that’s the same vehicle that Google has used for the same purpose.

As for the new camera setup, the latest Apple Maps vehicles sport a tower-style design with lidar, 360-degree cameras, and more which again mimic hardware that Google has used.

The Ford Transit vans that Apple has used feature a more horizontal design with the 360-degree camera, lidar, and more. The Subaru Imprezas have the same simple white Apple Maps branding seen on the company’s vans.

While there is some overlapping hardware, these new Apple Maps vehicles are separate from the Lexus SUVs the company is using for its autonomous vehicle efforts. At last count, Apple had 70 self-driving vehicles on the road in California.

As for Apple Maps, this past summer Eddy Cue said the company is focused on building the “best map app in the world” which requires “building all of our own map data from the ground up.” Time will tell if these refreshed vehicles can help Apple compete more closely with Google Maps.