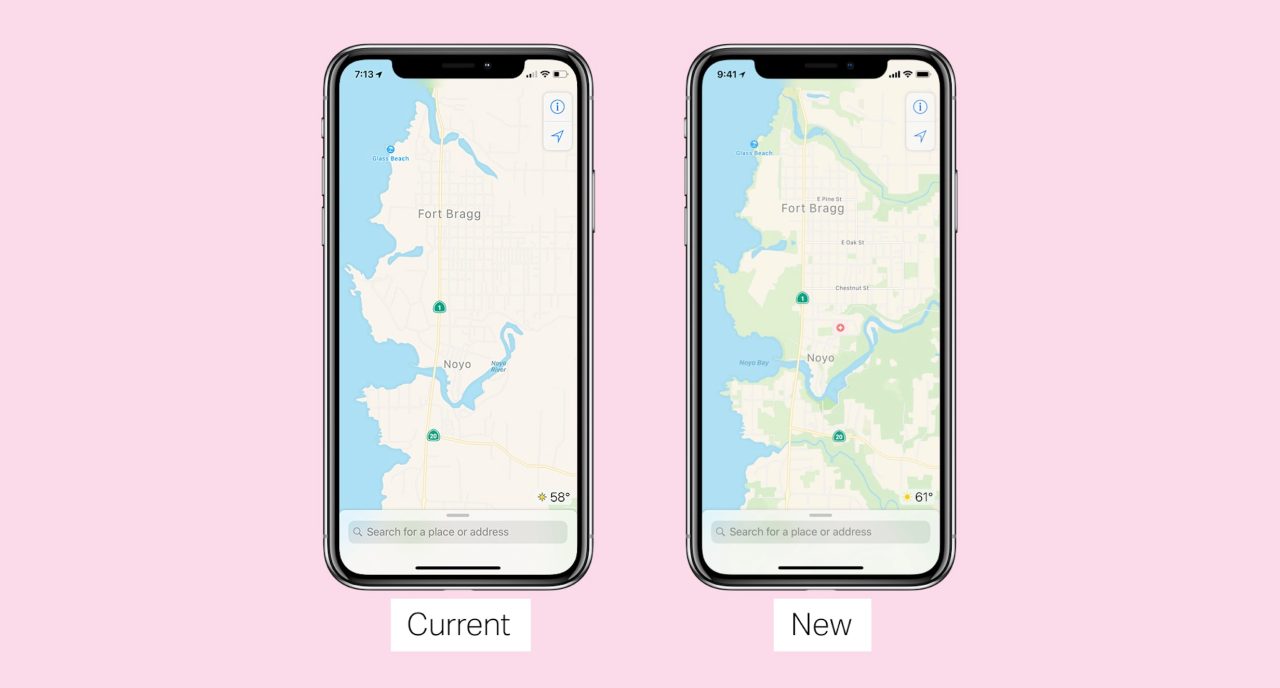 Eddy Cue, who runs Internet Software and Services at Apple, is in charge of Maps and its overhaul. Cue was interviewed for the new story:

“Since we introduced this six years ago — we won’t rehash all the issues we’ve had when we introduced it — we’ve done a huge investment in getting the map up to par,” says Apple SVP Eddy Cue, who now owns Maps in an interview last week. “When we launched, a lot of it was all about directions and getting to a certain place. Finding the place and getting directions to that place. We’ve done a huge investment of making millions of changes, adding millions of locations, updating the map and changing the map more frequently. All of those things over the past six years.”

Cue says Apple is now focused on building the “best map app in the world” which requires “building all of our own map data from the ground up.” He adds that Apple decided it needed to provide its own first-party mapping data, not just the application with third-party data providers, over four years ago.

Advantages of the new mapping system include the ability to update and correct data in real-time. Cue says the new maps infrastructure will allow Apple to address road work and corrections much faster than the current version. 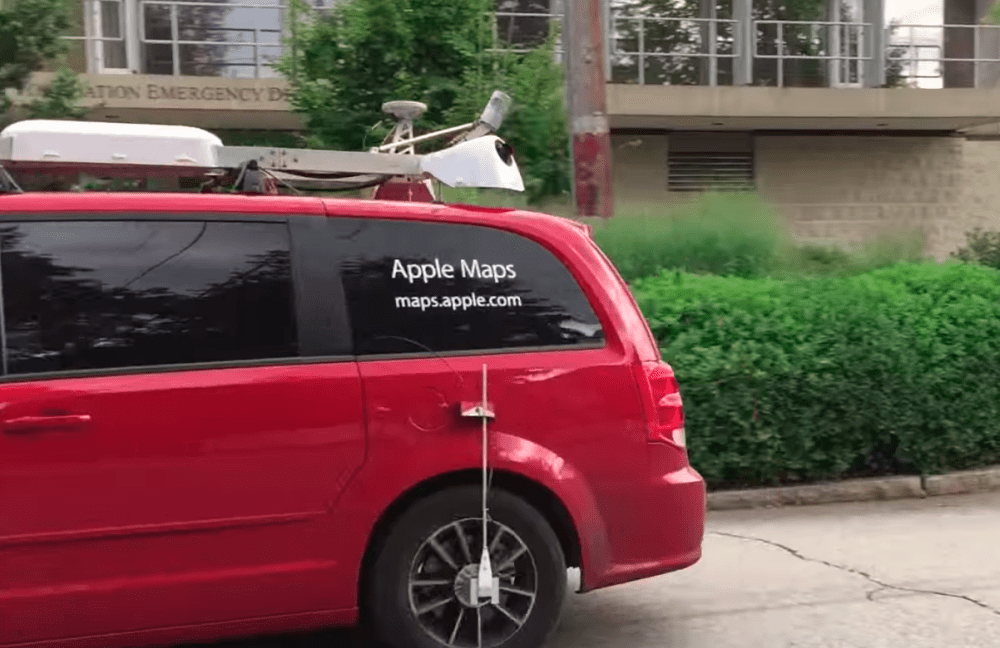 The new Apple Maps will also be the first version to use data collected by all those Apple Maps vans driving across the country for years. TechCrunch took a ride in one of these vans and says each is equipped with a Mac Pro, array of solid state drives, and an iPad — in addition to the GPS, LiDAR array, and hi-res cameras we see.

“We specifically don’t collect data, even from point A to point B,” notes Cue. “We collect data — when we do it —in an anonymous fashion, in subsections of the whole, so we couldn’t even say that there is a person that went from point A to point B. We’re collecting the segments of it. As you can imagine, that’s always been a key part of doing this. Honestly, we don’t think it buys us anything [to collect more]. We’re not losing any features or capabilities by doing this.”

TechCrunch summarizes some of the other major differences in the current Maps and new Maps:

Better road networks, more pedestrian information, sports areas like baseball diamonds and basketball courts, more land cover including grass and trees represented on the map as well as buildings, building shapes and sizes that are more accurate. A map that feels more like the real world you’re actually traveling through.

Search is also being revamped to make sure that you get more relevant results (on the correct continents) than ever before. Navigation, especially pedestrian guidance, also gets a big boost. Parking areas and building details to get you the last few feet to your destination are included as well.

Cue wraps up by saying that customers (in the US at least) will start seeing the new data introduced over the next year:

“We don’t think there’s anybody doing this level of work that we’re doing,” adds Cue. “We haven’t announced this. We haven’t told anybody about this. It’s one of those things that we’ve been able to keep pretty much a secret. Nobody really knows about it. We’re excited to get it out there. Over the next year, we’ll be rolling it out, section by section in the US.”

You can read the piece on the new Apple Maps in full at TechCrunch.