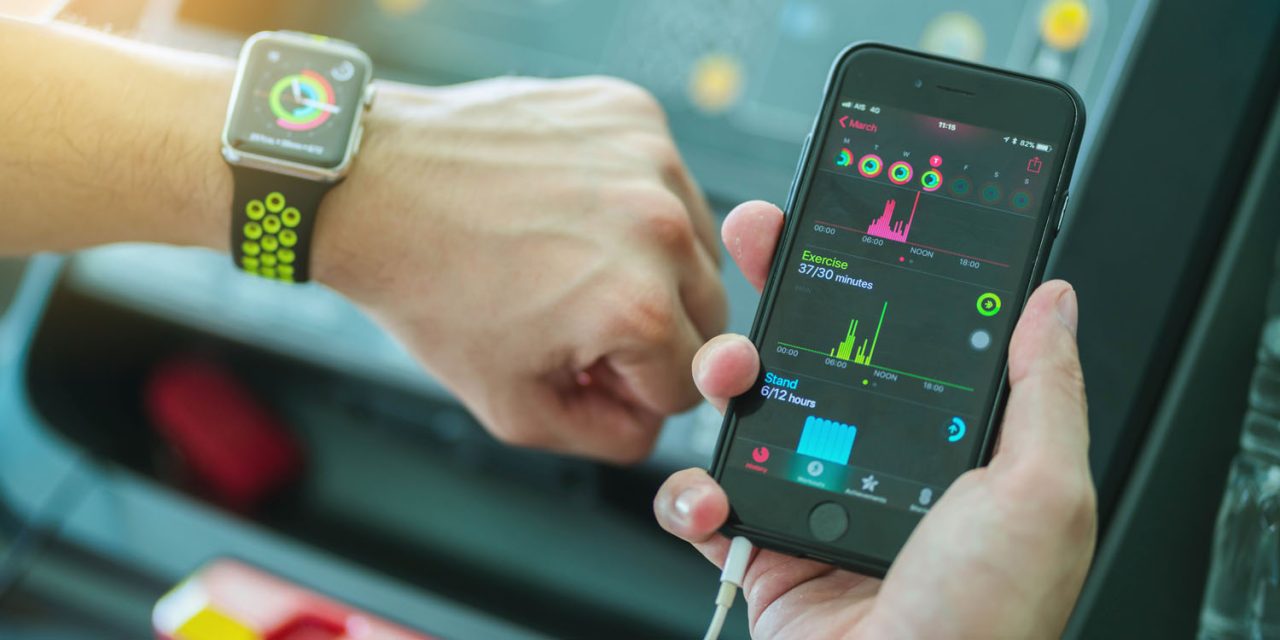 Apple is donating 1,000 Apple Watches to help university researchers gain a better understanding of eating disorders such as binge eating or the more specific bulimia nervosa …

CNBC (via MacRumors) reports that the study is being carried out at the University of North Carolina.

The University of North Carolina’s medical school will soon be starting a study called BEGIN, which stands for Binge Eating Genetics Initiative, to better understand overeating. People with binge eating disorders often eat large amounts of food uncontrollably in a small period of time. Those who follow with compensatory behavior like purging or excessive exercise are typically diagnosed with bulimia nervosa.

The school aims to recruit 1,000 volunteers who have binge eating disorders. The primary data is a log of thoughts and feelings collected through an app called Recovery Record. But researchers believe that heart-rate data may also prove valuable.

Researchers will monitor their heart rate using the device’s sensor over the course of a month to see if there are spikes before binge eating episodes. It’s likely that a binging and purging episode would cause some biological change that would show up in the Apple Watch data, according to Cynthia Bulik, founding director of the Center of Excellence for Eating Disorders at UNC.

“We need to collect data from a whole lot of people to see what it looks like,” said Bulik. “We want to know if it has a biological and behavioral signature.”

At least 30 million people in the US are believed to suffer from eating disorders of some kind, and one aim of the study is to determine whether being able to predict binge eating ahead of time – and sending the user an alert – could prove helpful in diverting behavior.

Initially marketed primarily as a handy device for notifications and data, Apple has increasingly positioned the Watch as a health and fitness device – from monitoring workouts to defecting life-threatening heart conditions.