Paramedic agrees Apple Watch Series 4 will save lives, false positives not a problem 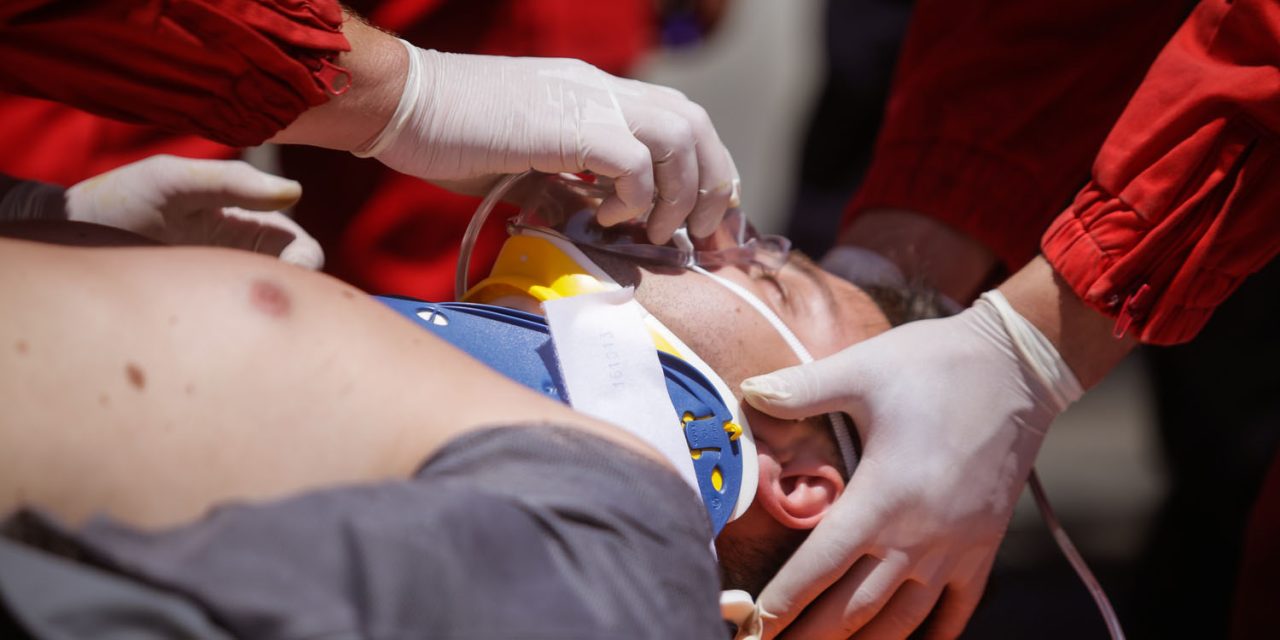 While most of the health attention was on the ECG feature, paramedic Rich Mogull begins with the fall detection tech. He said that for elderly people, a fall can often prove fatal.

I responded to countless “slip and fall” calls over the years. These are one of the most common calls for paramedics. Particularly for the elderly, the consequences of a fall can be fatal even when there’s a quick response. Head injuries are frequent and serious, but hip fractures are even more common and can lead down a path from which it’s very difficult to recover.

He discusses the limitations – cost, battery life and relative complexity for a demographic which ‘may also be battling mental degradation’ – but says none of this changes one simple fact:

On the whole, I’m incredibly excited about this feature because it will save lives. Sometimes hyperbole is reality.

Mogull says the Apple Watch is so good at detecting AFib because it doesn’t matter if the readings are not exact, it’s the pattern that matters.

To detect atrial fibrillation, the exact pulse rate isn’t important. Instead, the Apple Watch looks for an irregular pulse, taking into account inherent noise due to the watch moving on the wrist or changing light conditions. If it detects a pattern of irregularity that matches AFib enough times, it alerts the wearer.

The paramedic says a key value of the Watch is that it will alert users who would otherwise be unaware they have the condition – and can help to avoid a stroke.

Atrial fibrillation is one of the most common cardiac issues, especially as we age, and a leading cause of stroke. Unless you go into rapid AFib (technically, AFib with rapid ventricular response), you might not know you ever have it. Early notification of asymptomatic AFib is a major deal since it is a manageable condition. Far more manageable than a stroke.

Interestingly, he says the ECG functionality is least likely to save a life, due to the extremely limited capabilities of any one-lead device.

However, a Lead I ECG can’t detect a heart attack [so detection] will always be limited to a few well-known and major arrhythmias that are both detectable and actionable.

But that doesn’t make it worthless.

It will be of most value to physicians keeping track of patients with known issues, especially since the optical AFib detection is more likely to find a previously undiagnosed instance of AFib […]

It may also be useful in helping patients with heart conditions record ECGs during specific events and then share those ECGs with cardiologists—most heart events don’t take place in the doctor’s office.

Addressing the risk of false positives, Mogull doesn’t see this as a big deal. The fall-detection, in particular, has plenty of safeguards, and a paramedic would rather attend a call needlessly than fail to attend a real event.

I’m not worried about there being too many false positives. First, it’s on by default only if the user has identified themselves as being over 65 in the Medical ID screen of the Health app; otherwise you turn it on in the Watch app. Second, there is a subset of falling patterns that is pretty distinct, and the combination of a fall, no movement for 1 minute, no response to an audible alert, and no response when 9-1-1 calls back should filter most of those out. False positives are a fact of the job, and EMTs deploy all the time on faulty fire alarms and injury-free car accidents.

When owners in other countries will get to enjoy the benefits of the ECG functionality is very much unknown. It could likely take years in Europe, but there is a chance that Apple took a short-cut approach which could see it happening far sooner than expected.