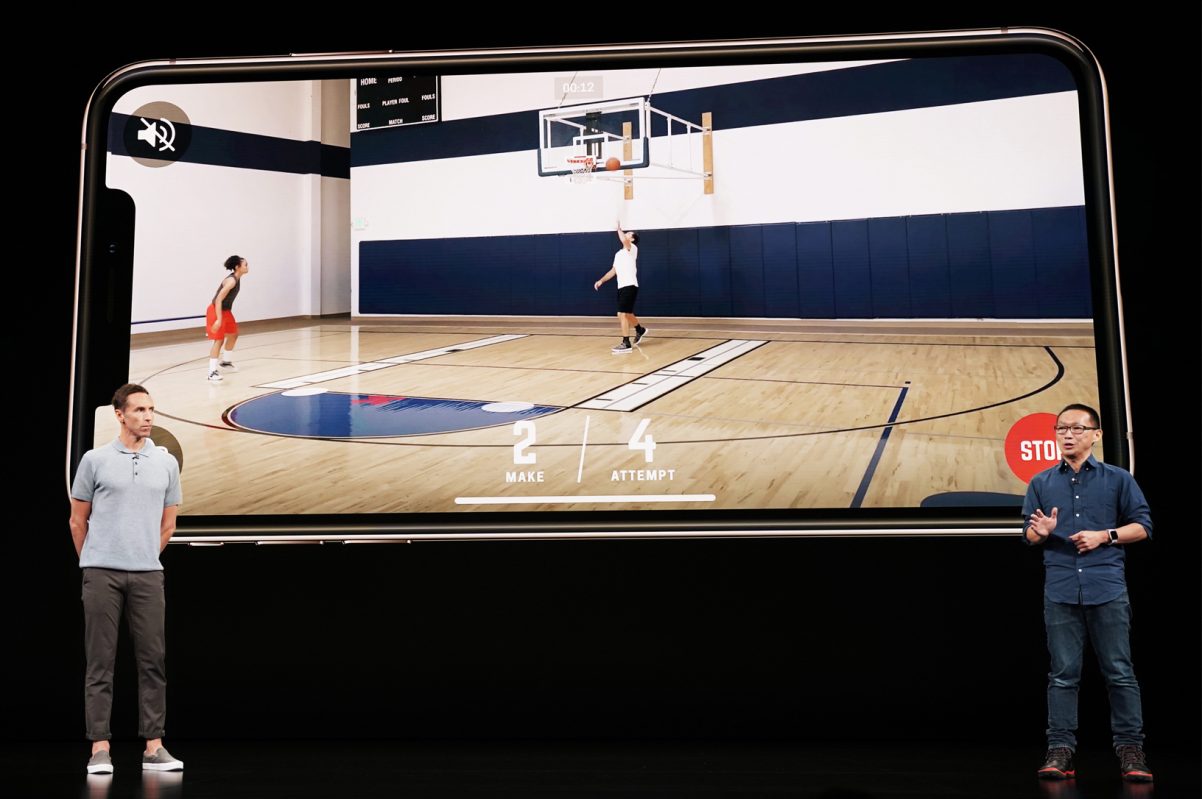 Homecourt, one of the AR apps demoed at the iPhone XS keynote, is getting the much-anticipated “Shot Science” update today. The updated app now tracks basketball shots using AI.

The app now tracks how many shots you made, the percentage made, and where they were taken from. The app, which was developed by NEX Team, is founded by ex-Apple, Facebook, and Google engineers and uses machine learning to figure out what’s happening on the court.

While many will argue that AR is near worthless at the moment, with not many apps taking advantage of it, Homecourt is a clear example that AR can be more than a gimmick if the idea is there. Apps like this make it obvious as to why Apple is putting so much time and effort into developing the largest and best AR platform in the world.

The update is available as a free download on the App Store.