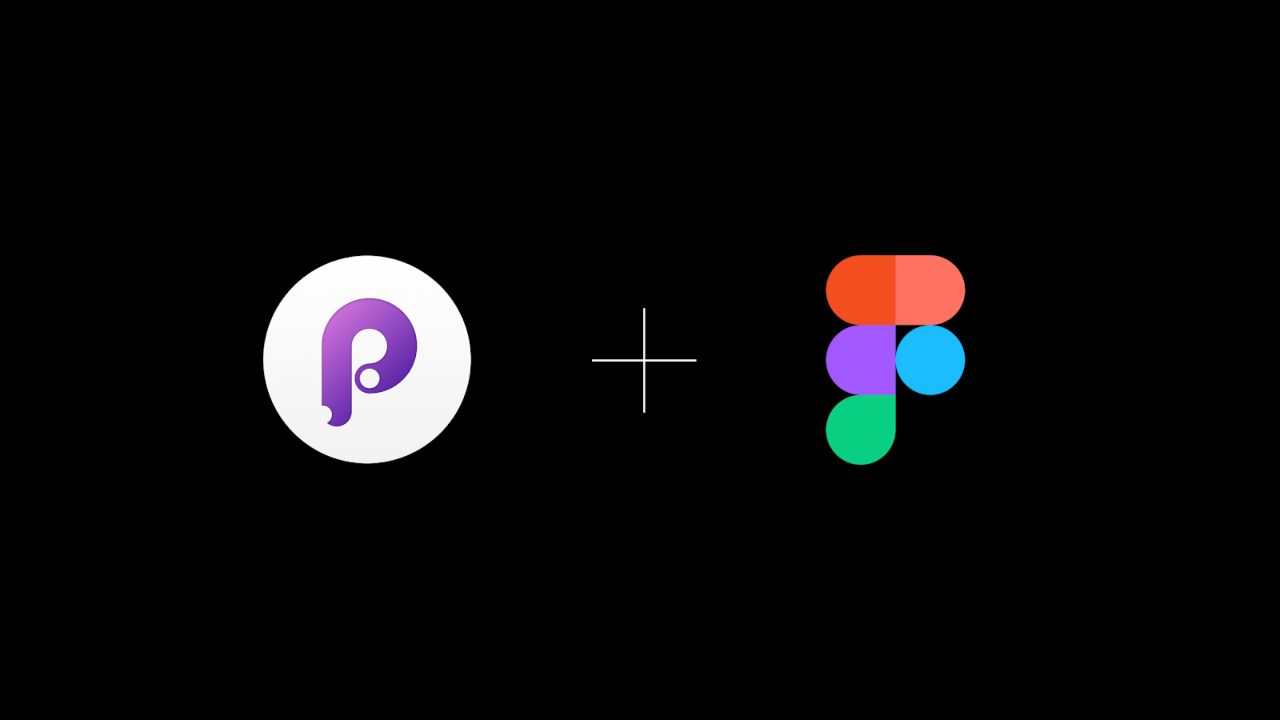 Popular design and prototyping tool Figma is today announcing support for the macOS-based UI animation software Principle. The integration will allow Figma designs to be imported into Principle, where designers can add advanced animations to their app prototypes.

Designers today have an overwhelming number options to choose from when picking software for prototyping app designs. Many opt to use multiple applications together for a more powerful workflow. But moving between apps can be difficult and feel like a workaround if not explicitly supported by the apps’ developers. Figma outlines the features of its new integration:

Today’s announcement comes just after Adobe MAX, where voice prototyping and new animation tools were added to the user experience design platform Adobe XD. Prototyping apps across the board have been doubling down on support for animation as designers seek the ability to create high-fidelity designs.

If you’re just getting started with prototyping, Apple offers a useful Design Resources page with free UI kits and a Today at Apple session that introduces the basics of prototyping.

More information on Figma and Principle can be found on Medium.