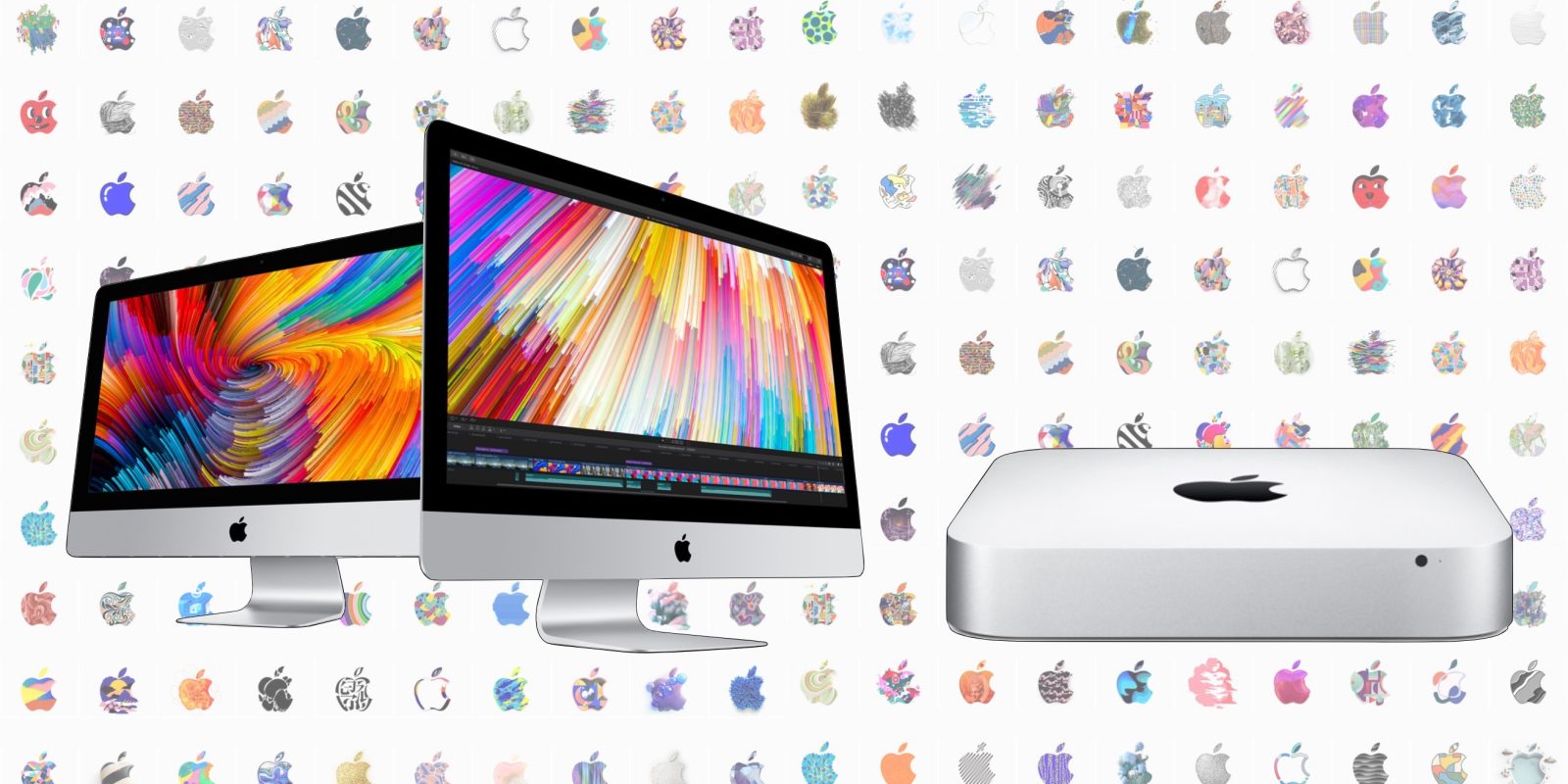 The Eurasian database has turned up hit after hit recently. Once more, ahead of Apple’s October 30 event, the Eurasian Economic Competition database has listed filings for new Mac models running macOS 10.14. Four of these model identifiers relate to as-yet-unannounced machines. As spotted by Consomac, the A1932 laptop model was seen in an earlier filing.

The three new Mac models likely relate to new versions of the Mac Mini and iMac. We are expecting a significant spec update to the Mac Mini, which has not seen any attention in 1469 days, and at least processor bumps to the rest of the Mac line.

Ming-Chi Kuo yesterday reiterated his beliefs on what to expect from the October event. He predicts minor updates to the MacBook, iMac, Mac Mini with minimal external chassis redesigns and a brand new low-cost Apple laptop model, which will likely replace the MacBook Air.

The new cheap laptop is still shrouded in mystery with the rumor mill split on exactly what the product looks like, and how much it will cost. Approximately, we are expecting a 13-inch Retina display in a design similar to the current 12-inch MacBook, although probably not as razor-thin or small for cost reasons.

Mac updates are very much welcomed of course, but the star of the show is expected to be iPad updates. The 9.7-inch base iPad got its refresh in early spring, so this event is centered on modernizing the iPad Pro. The Pro will come in 11-inch and 12.9-inch screen sizes in all new design, featuring slim bezels, no Home Button and Face ID.

The tablets will not feature a notch, instead the bezels will be just thick enough to incorporate the Face ID TrueDepth camera system. This still represents a dramatic shrinking of the bezels compared to current models, dramatically increasing screen-to-body ratio of the iPads. The smart connector appears to have moved to the rear of the device, we believe the Lightning port has been replaced by a USB-C port, and there could be a new magnetic attachment to hold the Apple Pencil. Kuo even raised the possibility of a minor iPad mini update launching soon.

The Eurasian filing describes the new desktop Macs as ‘Apple personal computers’ running macOS 10.14, with model identifiers A1993, A2115 and A2116. 9to5Mac will of course be bringing full coverage of all the announcements at the event next week, so stay tuned for all the news.