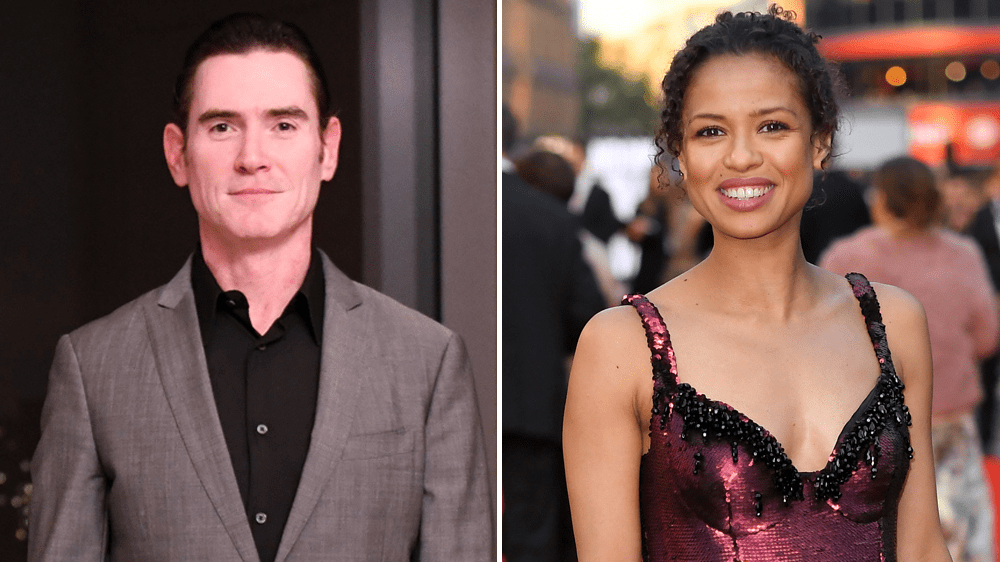 Apple’s upcoming video streaming service is an open secret at this point, with details continuously leaking about shows and movies the company is working on.

Today, Variety is reporting that Billy Crudup and Gugu Mbatha-Raw are joining the cast of the upcoming Apple original series led by Jennifer Aniston and Reese Witherspoon.

Mbatha-Raw will play Hannah Shoenfeld, a “whip-smart and charming” head booker of talent on the morning news show the series follows. Tony Award-winner Crudup will portray Cory Ellison, a forward-thinking president of the network news division.

The show will be directed and produced by Mimi Leder and the show runner, EP and writer will be Kerry Ehrin.

While there’s not much detail about the names of the shows Apple is producing, nor are there any details about the name of the service, rumors suggest that it will be available for free for users who own an Apple device through the existing TV app on iPhone, iPad or Apple TV.