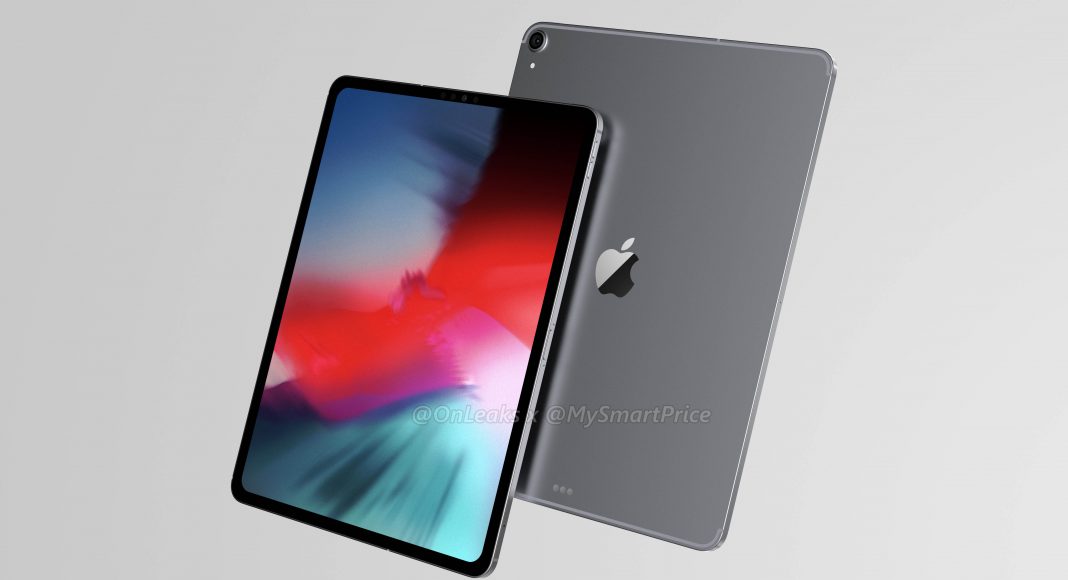 A couple of months ago, we saw a beautiful concept from Kévin Eugène that reimagined Siri for iPhone with a new intuitive and much less intrusive design that ditched the current full screen takeover. Today, he’s shared a super sharp new concept for a redesigned Siri, Slide Over, multitasking, and Dock for the upcoming new iPad Pro models. Head below to check it out!

In his latest concept shared on UX Collective, Eugène has brought some of the fantastic ideas from his last concept to the larger bezel-less screens we’re expecting Apple to announce next week.

Note: this post may load slowly with all the rich GIFs

Eugène named the Siri concept he previously introduced “parallel help” and 9to5Mac shared int the comments that it would be a major improvement to the current takeover-style approach Apple is using. Here’s how he imagines it could work on the new iPad Pros.

First off, with no Home button, the concept includes the idea of a Siri button available in the Dock. Eugène believes this would be more practical than using one of the iPad Pros physical buttons and would complement activating Siri via voice.

Here’s how the improved parallel help Siri would look in use on a new iPad:

Ask her to search for photos of a particular place while you’re writing a note for instance, and she will slide in from the side and let you interact with the results without leaving what you were doing.

This is a much more pleasant experience and more efficient as it demonstrates how easy you can make use of Siri results to drag and drop into a document or app.

The concept also notes that Siri results could be expanded to fill the full height of the screen by pulling down on the Home indicator style handle.

Another feature would be Siri results hiding in the top right corner with users having to option to swipe to expand.

When Siri has not been used for a while, it hides itself to the right; you can either swipe it left to use it again or swipe it right to dismiss it.

Eugène shared two main problems with the current Slide Over implementation on iPad.

Truthfully, I think I have never used that feature. I can see two reasons as to why:

I simply pull the dock from the bottom, and drag the app I need to where I want.

Simply swipe at the bottom of the screen to go left or right in the Flow. Notice how the bar transforms itself into a scroll bar once you start swiping with it:

Eugène notes how the handy gestures would work to switch from a fullscreen app to a Flow as well.

The concept includes what multitasking would look like in the context of Flow replacing Slide Over.

Lastly, this concept offers a new Dock to work well with the Flow interface. To solve the issue of dragging content between apps in Flows that have many apps, the Dock supports dragging and dropping apps to pin them temporarily for easy access.

For a closer look at the full concept, check it out at UX Collective. What do you think? Would you like to see changes like this with the new iPads?