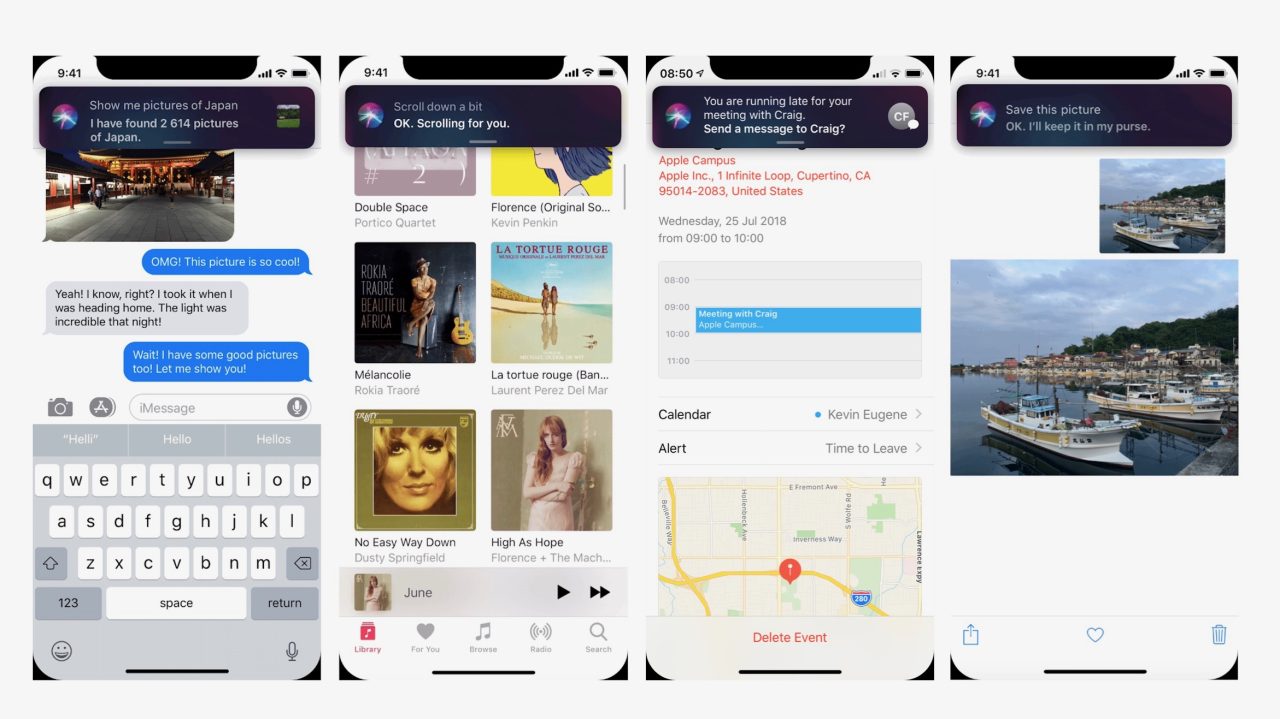 Shared in a Reddit post this morning, a gorgeous new iOS concept has detailed a whole new approach to Siri and multitasking that offers a look into how Apple could move away from the intrusive full-screen takeover design.

Created by Kévin Eugène and shared on UX Design, the concept called iOS Mogi takes an impressively detailed look at how Siri and multitasking could be greatly improved in the future.

Here’s how Eugène describes “parallel help,” the main idea he created the concept around:

In iOS Mogi, Siri has been designed around a concept I call parallel help. The idea is to have a vocal assistant that is non-intrusive (it won’t take the whole screen like it does today), context aware, and can do things in the background for the user while they are doing something else.

Interestingly enough, Siri on Mac includes some of these benefits, like not being intrusive. However, Siri’s capabilities are more limited on macOS compared to iOS.

The Mogi concept includes lots of detailed gifs and images showing off the myriad of ways parallel help would improve the user experience and offer new multitasking capabilities to iOS.

In one example, here’s how smoothly the new Siri could help find an image to insert into an iMessage:

One way this concept advances multitasking on iOS would be the option to pull up previous Siri requests and easily use results in other apps.

Eugène notes how the tight integration between this new non-intrusive Siri and iOS could really differentiate Apple’s mobile devices and competitors.

I believe designing Siri to be non-intrusive allows for so many use cases and could make a real difference with its competitors, thanks to its deep integration into the OS.

Here’s an example of how proactive Siri suggestions could become, while remaining non-intrusive: 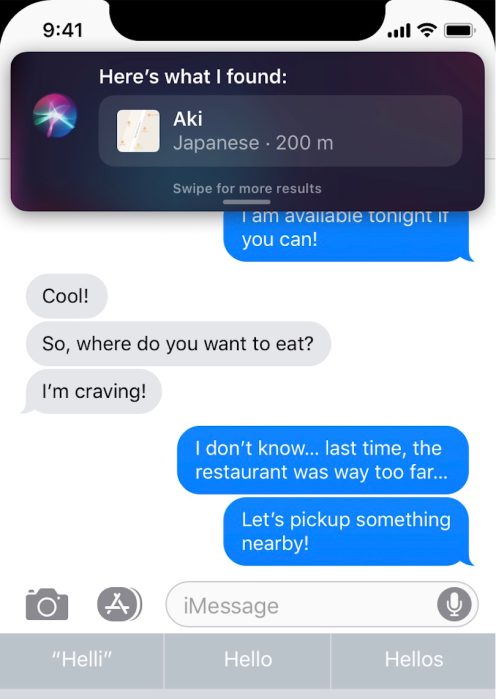 Here’s how Siri might offer improved multitasking based on calendar events and your current location: 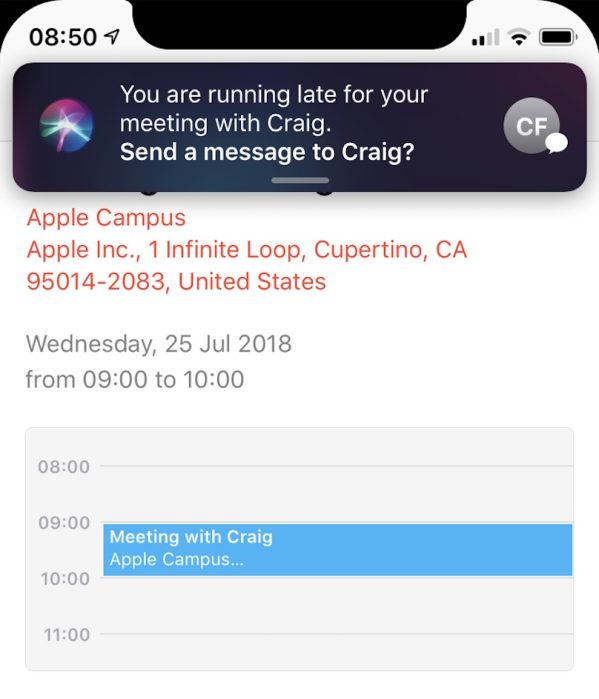 Another advancement with Siri not taking over the entire screen on iOS would be the option for it to help with accessibility tasks like scrolling and more.

One more thoughtful addition in this concept is the ability to see a list of recently saved items by Siri:

There’s a whole lot more to check out in this amazingly thorough concept, so be sure to take a look.

What do you think about these Siri and multitasking improvements? Share your thoughts in the comments below!