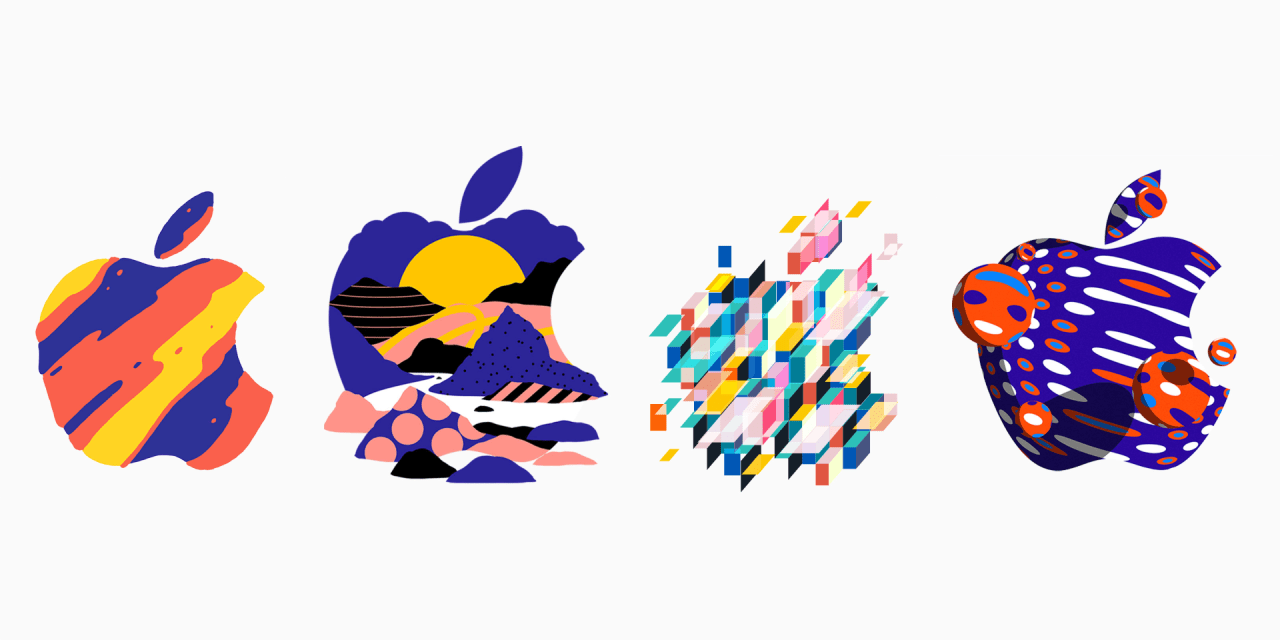 The date is officially set for Apple’s second fall event: October 30 at the Howard Gilman Opera House in New York City. Apple officially announced the event details with the tagline ‘There’s more in the making’ as a teaser.

Apple already unveiled the iPhone XS, iPhone XS Max, iPhone XR, and Apple Watch Series 4 in September at its last big event. This time around Apple is expected to show off two redesigned iPad Pro models, a new MacBook, and likely other updates to the Mac line.

While we hope to see lots of Mac updates, the iPad Pro revision is all but certain. Event artwork includes a variety of designs centered around the Apple logo.

Apple’s second fall event is also not taking place at Steve Jobs Theater in Cupertino like its previous event in September. This time Apple is hosting the show in Brooklyn at 10 am EDT (which means three hours earlier in the day than California events). 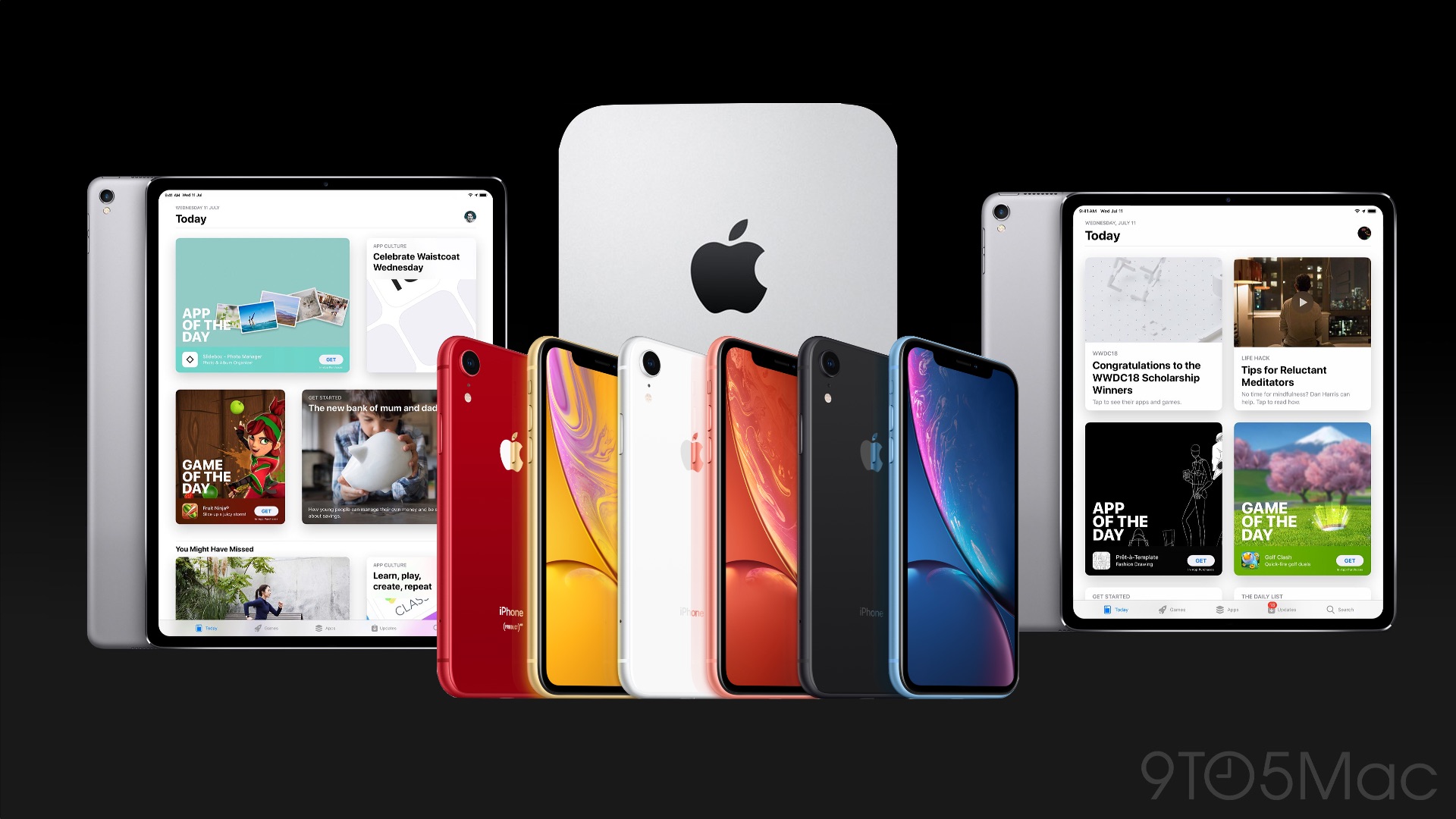 Here’s a reminder of what we expect to see at Apple’s October event:

We expect to see two versions of the iPad Pro introduced this month: a new 11-inch size and a redesigned 12.9-inch size. This is going to be a huge upgrade for the iPad Pro.

Both models are expected to feature Face ID and the all-screen design with no notch, discontinue Touch ID, and maybe even change the Smart Connector and possibly replace the Lightning port with a USB-C port. 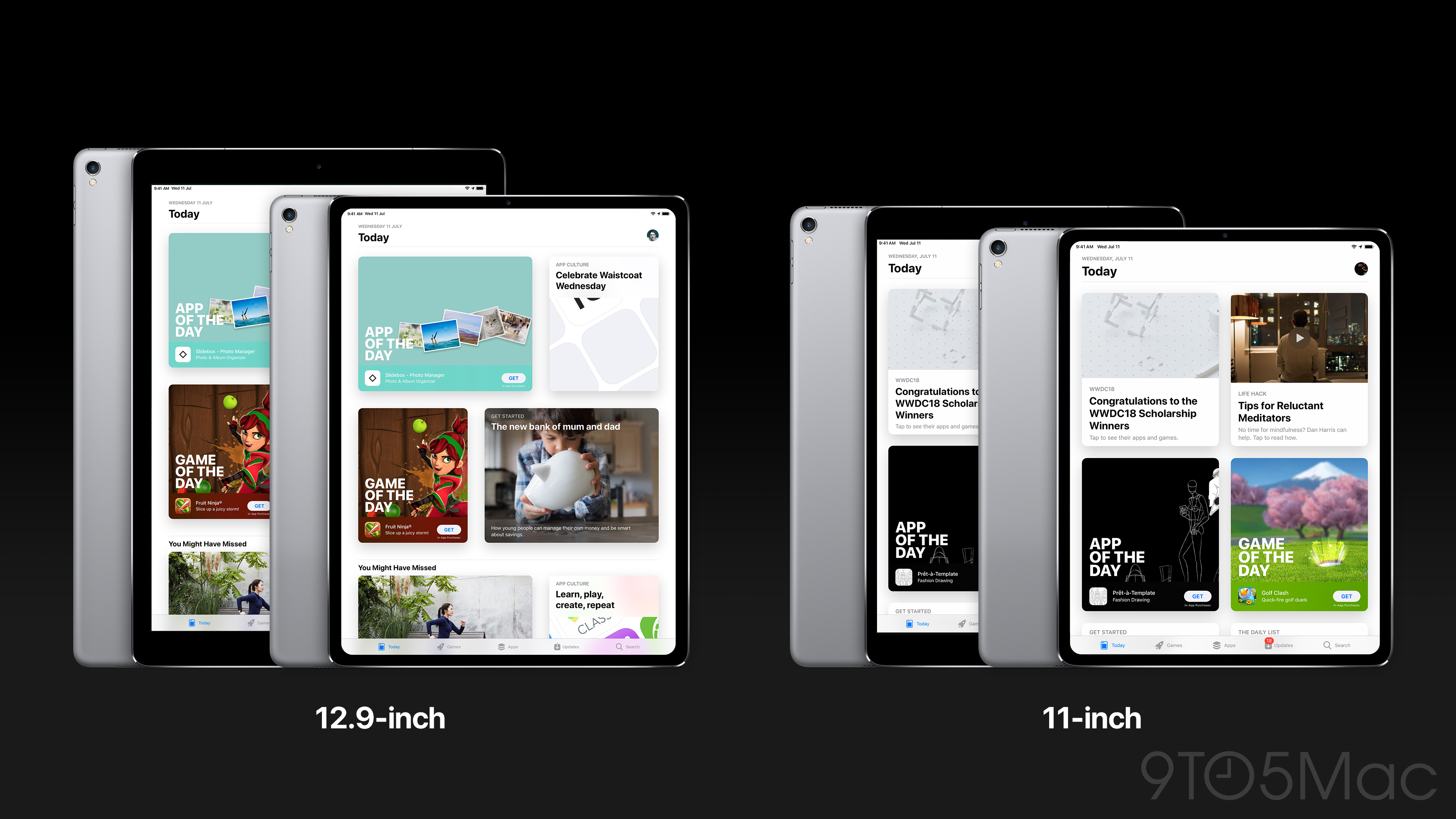 This year Apple is expected to shrink the bezels of the 12.9-inch version to create an overall smaller casing while replacing the 10.5-inch model with the full-screen 11-inch version. This is probably the right call as the larger version is admittedly big and heavy now — factors that are less noticeable on the smaller version.

If you’re in the market for a new Mac, this month could finally bring some answers to a lot of questions about the current lineup. Apple upgraded the 13-inch and 15-inch MacBook Pro in July, adding True Tone display, Hey Siri, and higher core options without an event. At least one new Mac design could be introduced this month, however, which is worth showcasing.

Apple currently makes a computer simply called MacBook — the 12-inch Retina version — and a 13-inch version that replaces the MacBook Air could be on the way. This has been rumored for a while with prices all over the $1000-$1500 range, and a recent rumor that it will feature Touch ID (without the Touch Bar) suggests it won’t be entry-level.

One of the big mysteries with this Mac is what happens to the MacBook Air, 12-inch MacBook, and Touch Bar-less MacBook Pro. The latter two Macs start at $1299 and the MacBook Air — beloved as it is — hasn’t been refreshed in years.

Speaking of Macs that haven’t been touched in years, that’s especially true for the Mac mini. If you walk into an Apple Store and buy a brand new Mac mini in 2018, you’re buying hardware from 2014. We expect the Mac mini to finally be updated this fall with modern specs that could see its starting price climb.

iMac is also due for an update, and at least one rumor says the new hardware will include “significant display-performance upgrades” in some way. The rumor pre-dates MacBook Pro gaining True Tone display support, which adjusts the color temperature based on ambient lighting, although it’s not totally clear that it only refers to True Tone on the iMac.

Apple last upgraded the iMac lineup in June 2017 as part of its WWDC event, and the iMac Pro hit the market in December 2017. It’s possible we could see updates to both versions this month, although rumors of iMac Pro hardware upgrades haven’t surfaced and the machine is under a year old at this point. 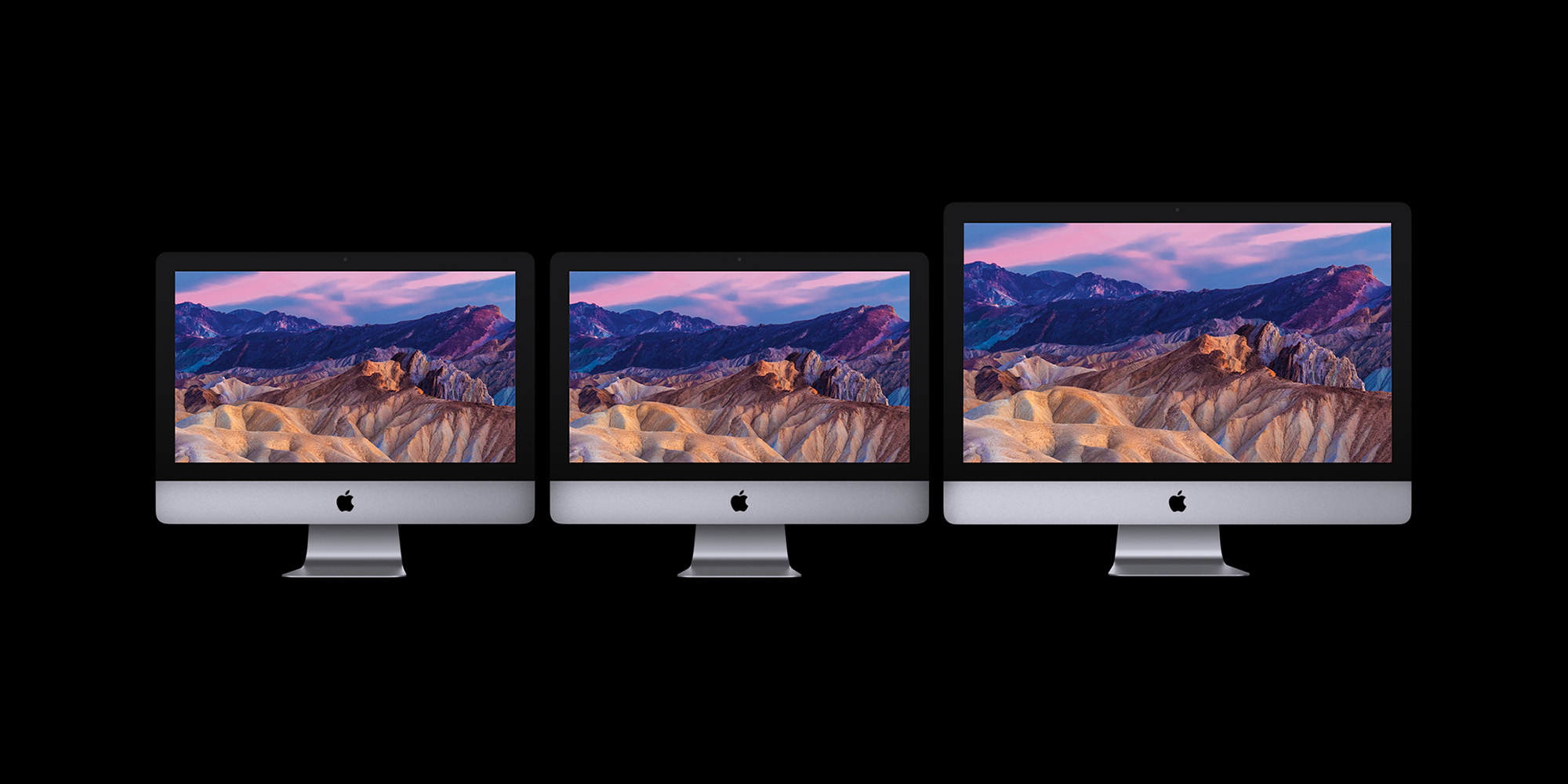 What’s more likely is the iMac Pro could be updated alongside the introduction of the 2019 Mac Pro. The 2019 Mac Pro is not a rumor but instead a product Apple has already announced without unveiling it.

This screen-less desktop Mac will replace the 2013 Mac Pro and feature a modular design of some sort — and Apple is making a new pro display as part of its commitment to pro users.

Read our full roundup of what we expect from Apple this month for more details.