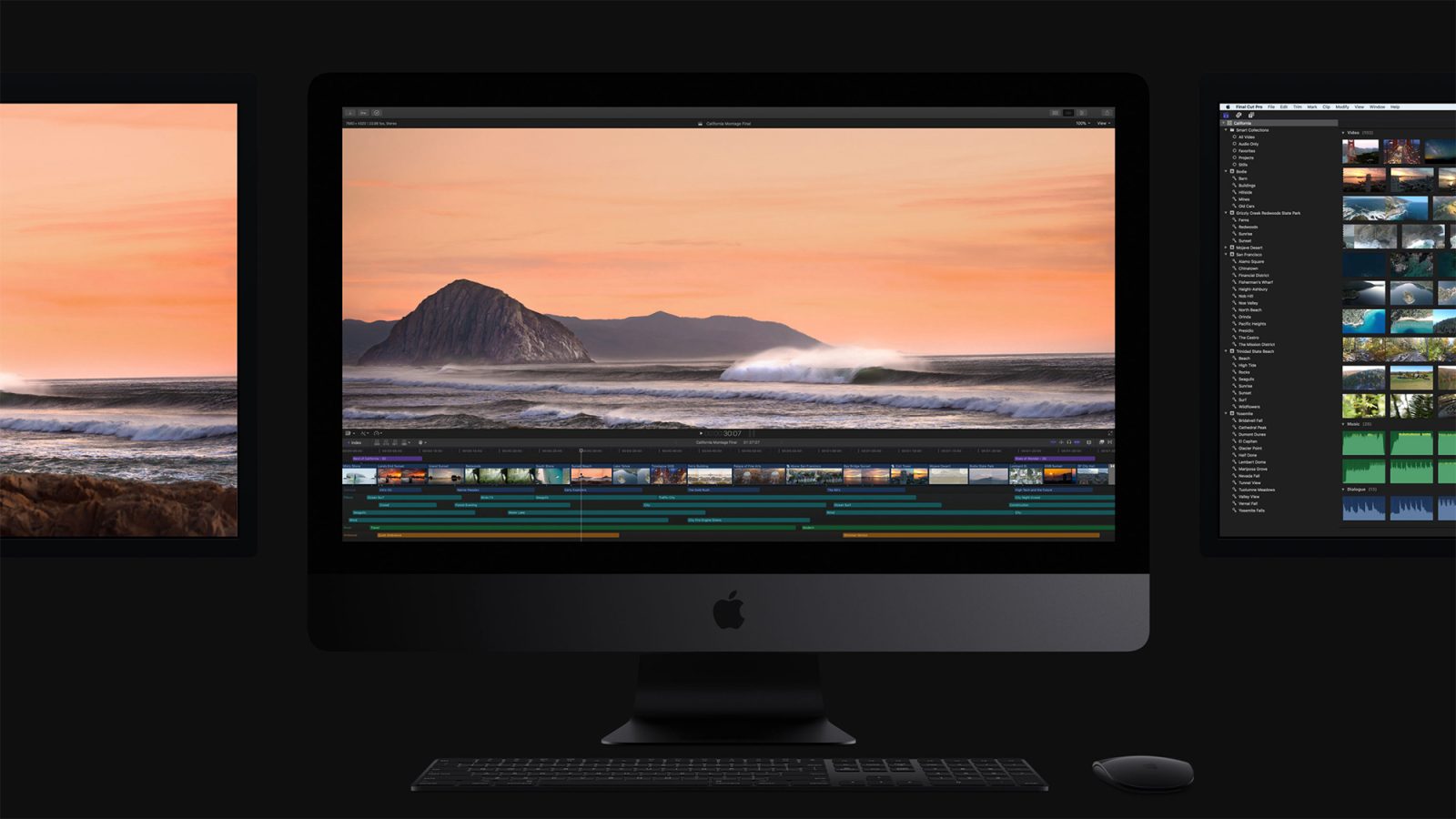 It’s been about a year since Apple shared its high-end Mac strategy by promising a modular Mac Pro and teasing out the iMac Pro. The high-end all-in-one was shown off in June and released on December, but the all-new modular Mac Pro has been a bigger mystery since Apple confirmed it was coming. Now Apple is setting the expectations in a new TechCrunch interview and specifying that the new Mac Pro will be a 2019 product.

Apple originally only said that the Mac Pro would not be a 2017 release, which left the door open for sometime this year.

“We want to be transparent and communicate openly with our pro community so we want them to know that the Mac Pro is a 2019 product. It’s not something for this year.” In addition to transparency for pro customers on an individual basis, there’s also a larger fiscal reasoning behind it.

“We know that there’s a lot of customers today that are making purchase decisions on the iMac Pro and whether or not they should wait for the Mac Pro,” says Bogar.

It’s called the Pro Workflow Team and they haven’t talked about it publicly before today. The group is under John Ternus and works closely with the engineering organization.

As part of Apple’s effort to better understand what pro users want and need, TechCrunch says Apple has actually hired creative professionals as full time and part time consultants to work with Apple on building products around their needs.

Apple says its new Pro Workflow Team that’s made up of these professionals is instrumental in shaping what the new modular Mac Pro is becoming:

So what does Apple gain from clarifying when the modular Mac Pro will be released? The most obvious logic is this takes the pressure off of WWDC in two months. While it was not expected that the Mac Pro would be released in June, it was possible that we could see a teaser unveil if it was coming in, say, December like last year’s iMac Pro release.

That seems less likely now, however, but we at least know that the Mac Pro won’t be a 2020 product pending any unexpected delays.

The current Mac Pro, introduced in 2013 with no updates since, received price adjustments last year with upgraded configs dropping in the lineup, but the iMac Pro is currently serving high-end needs in the Mac lineup until the Mac Pro hits the market sometime next year.

Check out the full piece at TechCrunch.