Poll: What should Apple do about its Mac mini mystery? 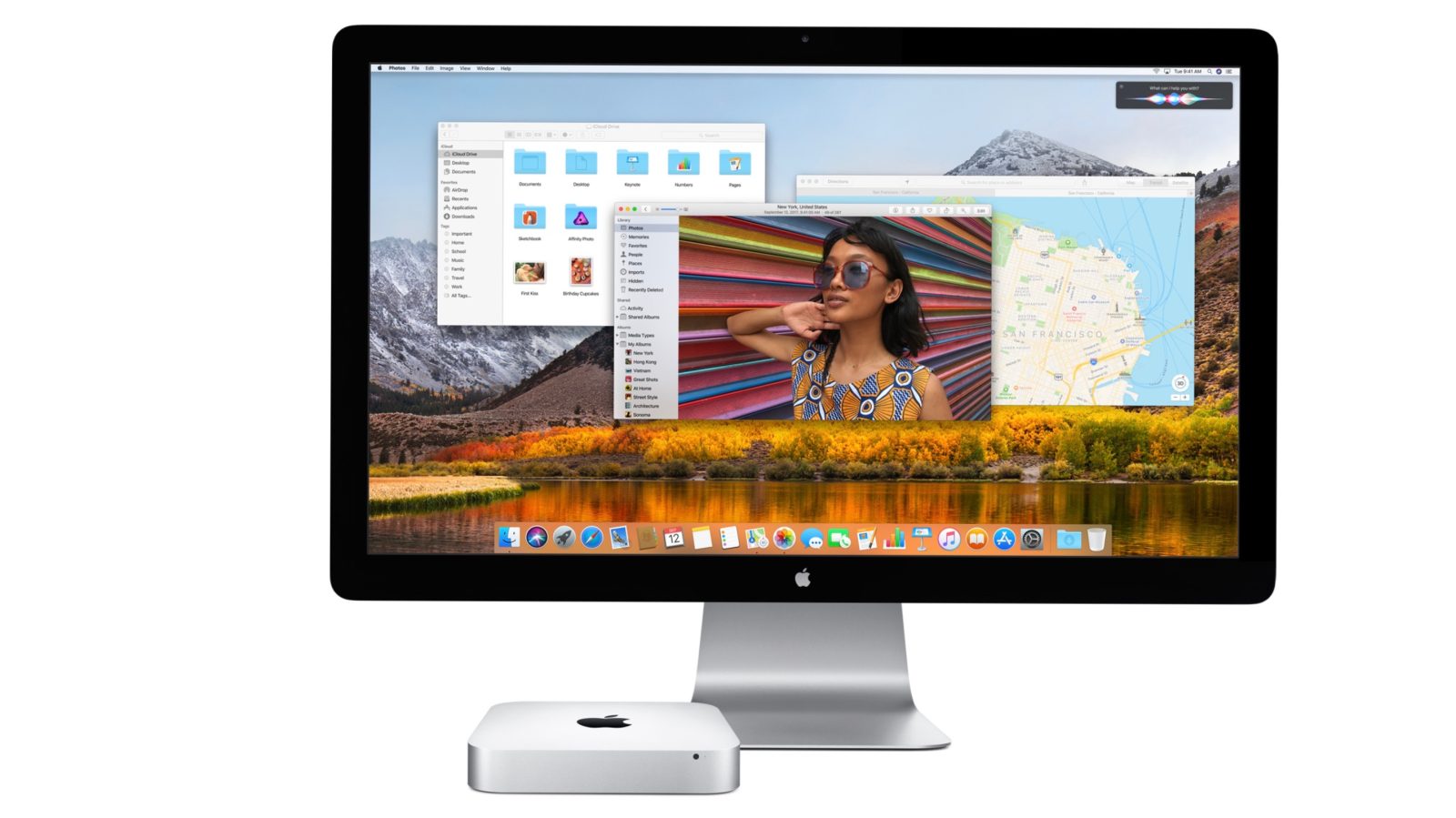 iMac Pro shipped in December and Mac Pro is coming next year, but we still don’t know how Apple will address its other desktop computer: Mac mini. Apple actually still showcases its discontinued Thunderbolt Display on the Mac mini’s product page just to give you a sense of how dated it is.

So far Apple execs have only acknowledged that the Mac mini is still available to purchase, but the most recent model is from 2014. Apple also gave a similar line about the AirPort router line, and we see how that ended. So what should Apple do about its Mac mini mystery? Vote in our poll!

Fans of Apple’s affordable desktop Mac all want Apple to update it regularly and not on the years-long cycle it’s on now. But more Mac users choose laptops or all-in-one and don’t care what happens to the $500 Mac sold without a display, mouse, or keyboard.

When asked about the Mac mini’s fate during a Mac Pro/iMac Pro briefing with select journalists in early 2017, Phil Schiller simply said the Mac mini continues to exist:

In an email response to a customer last fall, Tim Cook also stopped short of promising an update:

I’m glad you love Mac mini. We love it too. Our customers have found so many creative and interesting uses for Mac mini. While it is not time to share any details, we do plan for Mac mini to be an important part of our product line going forward.

So far neither of these lines have satisfied Mac mini fans, and the 2014 model was a modest update that soured the product for fans of more powerful configurations. 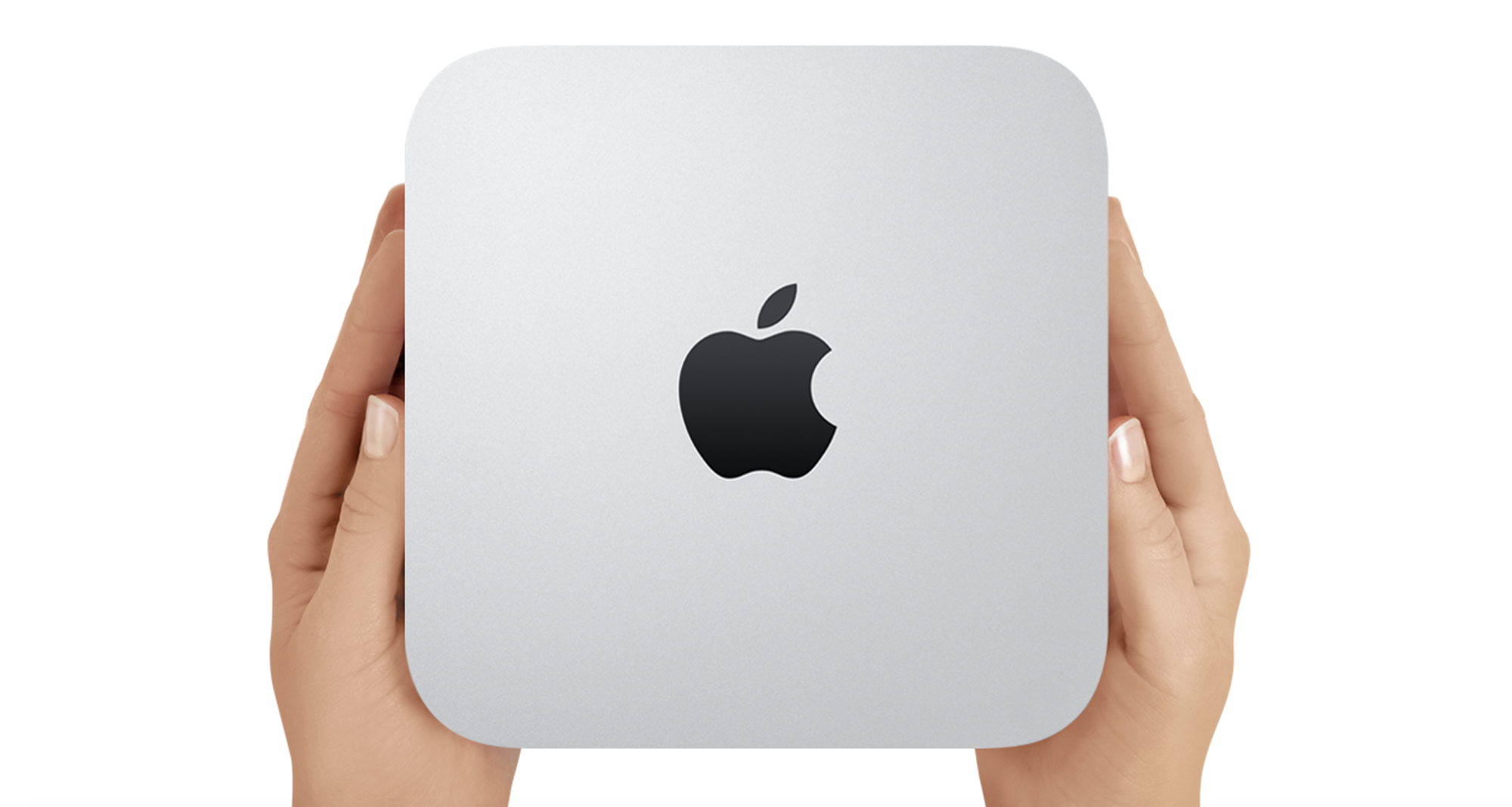 People like the Mac mini because it’s an affordable Mac computer that can be used as a server, media library, or pathway to switching from a Windows desktop without buying new peripherals — but does anyone recommend the current hardware today?

There is at least one new model of Mac mini in the wild … well, within Apple facilities. In a piece detailing Apple’s recycling efforts and Liam and Daisy robots, Popular Science revealed last week that Apple uses Mac minis made from recycled iPhone 6 aluminum:

Apple already has a small-scale proof-of-concept product from the Liam project. The company created a version of the Mac Mini using the aluminum from recycled iPhone 6 cases. But that product is only for use within Apple facilities, and it’s unclear how many of them there are.

Does that mean there are space gray and gold Mac minis or does the anodization go away with recycling? 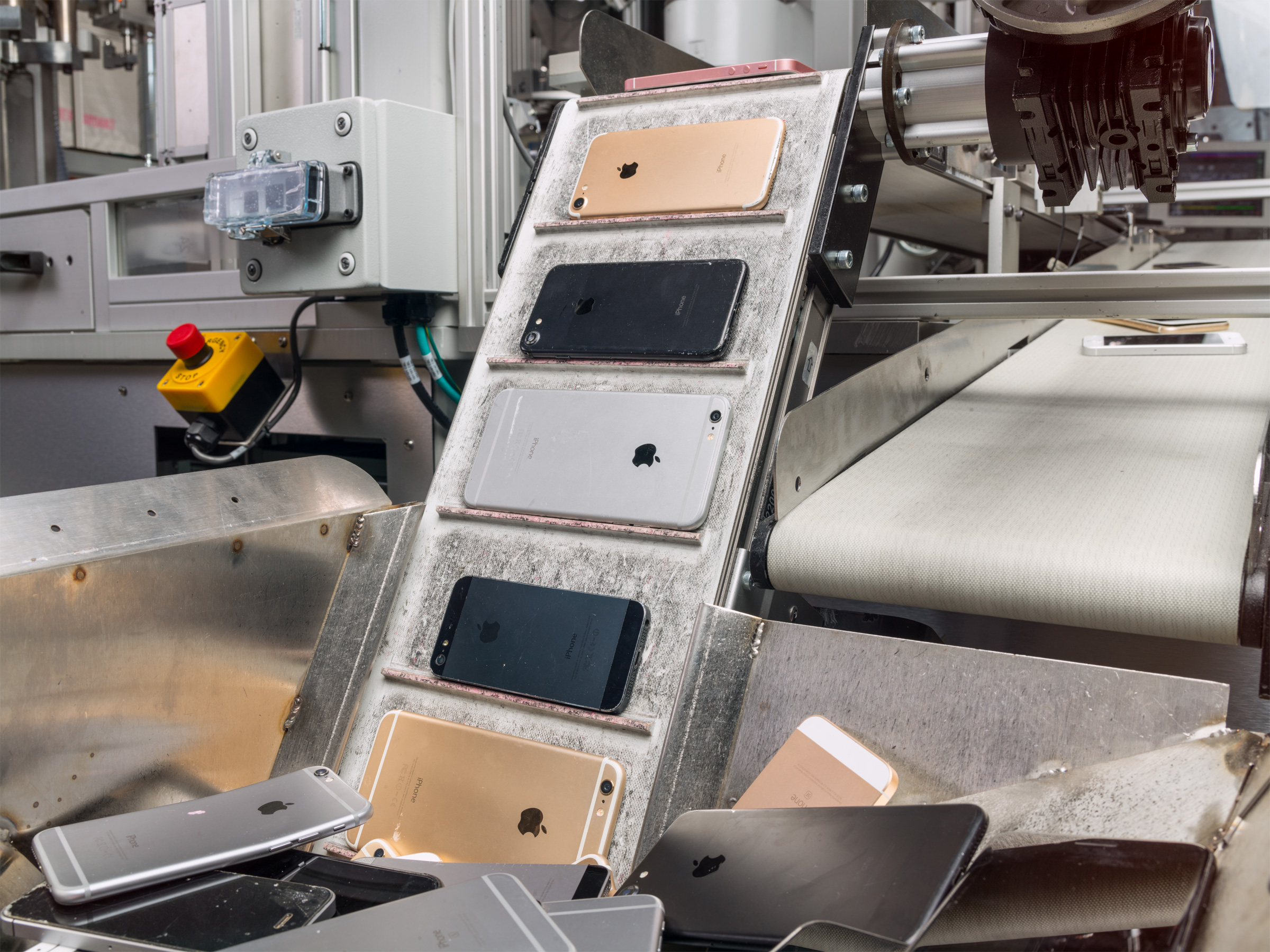 From my perspective, Apple could continue to do nothing or choose one of three other options: update the Mac mini, discontinue the Mac mini, or pre-announce plans for the next Mac mini.

If no update is coming, killing it sooner than later feels right to me. If a new model is coming with notable changes, pre-announcing would satisfy me, but I think overall pre-announcing products makes customers more impatient than not (see AirPower). So maybe Apple’s say-nothing strategy is right … as long as they actually plan to do something eventually.

What do you think? Vote in our poll and let us know in the comments!