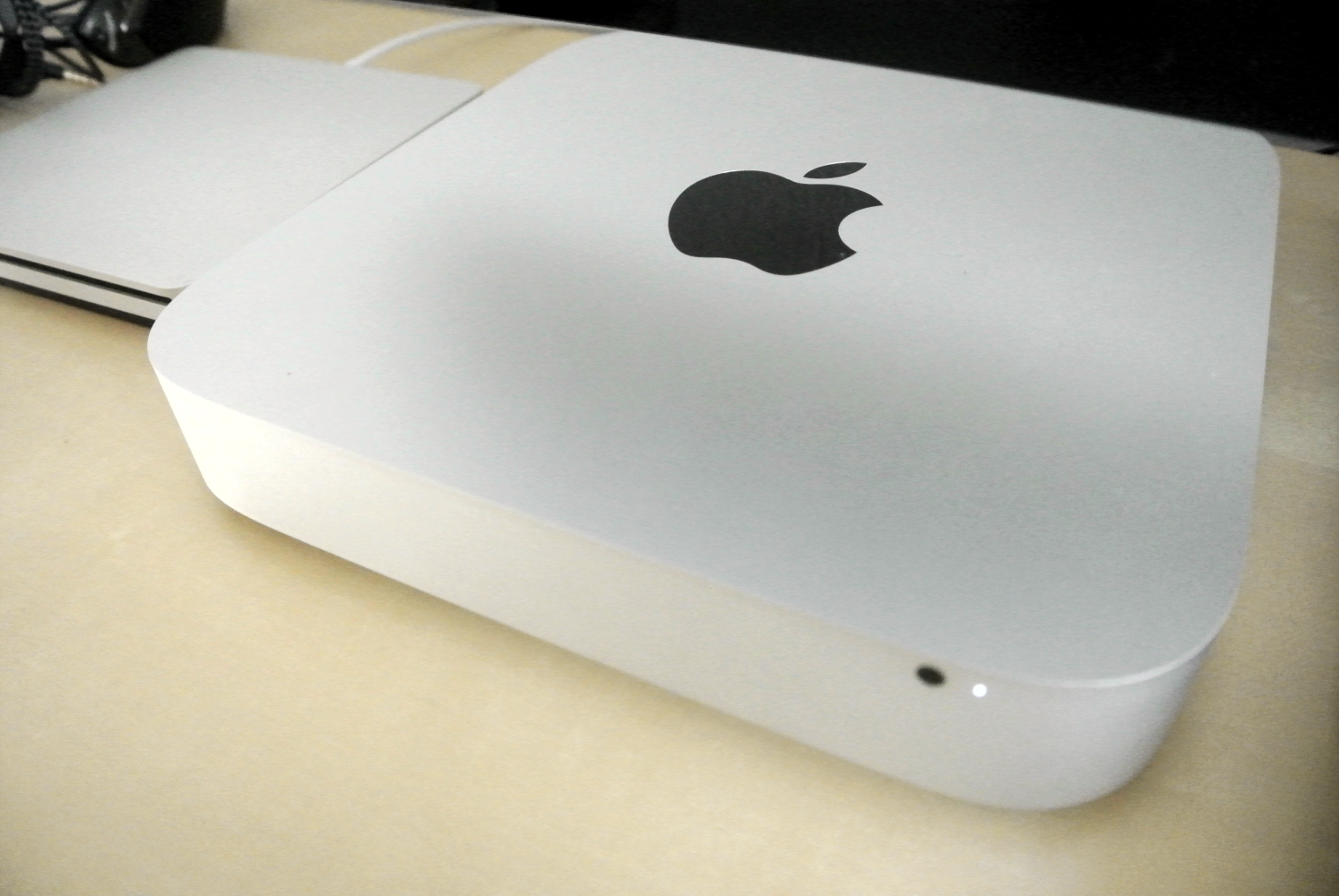 It’s been three years since the last Mac mini hardware refresh so there’s been growing concern from fans of the standalone computer over its fate in the lineup. A new email response apparently from Apple CEO Tim Cook to a customer asking about the Mac mini’s future does little to ease that concern too.

The email was obtained by MacRumors and includes this response from Tim Cook when asked whether or not an update to the Mac mini is in the pipeline anytime soon:

I’m glad you love Mac mini. We love it too. Our customers have found so many creative and interesting uses for Mac mini. While it is not time to share any details, we do plan for Mac mini to be an important part of our product line going forward.

Of course saying that Apple plans to keep the Mac mini in the lineup could just mean that nothing is changing: no new Mac mini but it won’t be discontinued either. Cook’s mention that ‘it is not time to share any details’ may suggest that something new is coming the future that isn’t just the Mac mini being discontinued, but Apple clearly isn’t saying that yet.

In comparison, Apple has pre-announced the modular Mac Pro coming sometime after this year (without specifically saying next year) and the iMac Pro coming in December was first shown off in June.

When asked directly about the Mac mini’s fate during a small meeting with select journalists earlier this year, Phil Schiller declined to tease out the future of the product:

When Apple pre-announced the modular Mac Pro at the start of the year, it also moved the current Mac Pros down the line to offer higher specs at lower prices. The Mac mini, for comparison, has not shifted in price since it was first introduced.

With a $499 starting price, the Mac mini is still by far the cheapest way to run macOS compared to buying an iMac or a MacBook if you already have your own mouse, keyboard, and display.