Three years after its last update, would you still be interested in a refreshed Mac mini? [Poll] 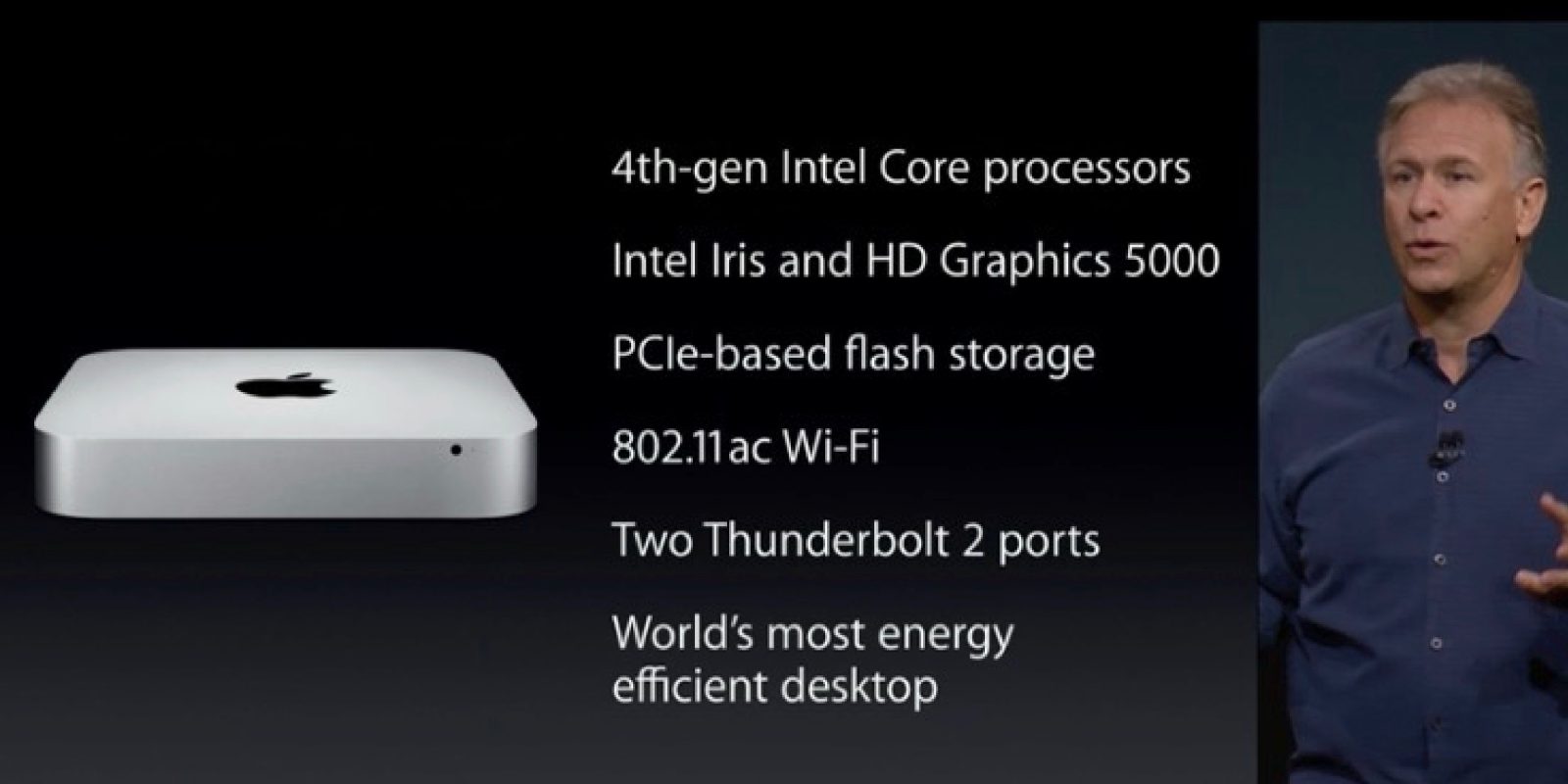 It’s officially been three years to the day that Apple last updated its Mac mini. It was all the way back on October 16th, 2014 that Phil Schiller announced the last changes to Apple’s most affordable Mac tier, and since then it’s been nothing short of radio silence.

Despite the long wait, would you still be interested in a refreshed Mac mini?

The most obvious changes Apple could make to the Mac mini are internal. The machine currently still rocks Haswell processors from 2014, as well as integrated Intel graphics. There’s also no USB-C support, with the machine touting USB 3 and Thunderbolt 2 connectivity.

Making it even all the more disappointing that Apple hasn’t updated the Mac mini in so long, the 2014 update wasn’t necessarily well received in its own right. Apple removed the option to have a quad-core processor, while it also dropped support for dual hard drives.

It’s pretty unclear at this point if Apple has any plans to update the Mac mini. Earlier this year, during Apple’s sit-down about its pro-focused product, Phil Schiller was pretty vague about the future of the ‘prosumer’ product:

Furthermore, a report earlier this year stated that “the next Mac mini won’t be so mini anymore.” That same report correctly pegged a new “pro” iMac, but it remains unclear as to whether or not a larger Mac mini is on the docket.

The Mac mini has long held an important spot in Apple’s Mac lineup. For years it has represented the most affordable way for consumers to enter the Mac lineup, but even at the $499 price point, it’s getting harder and harder to recommend the Mac mini over other Macs, especially with the fantastic deals the folks over at 9to5Toys find every day on current, up-to-date Macs.

Would you still be interested in a refreshed Mac mini? Let us know in the poll below and support your answer down in the comments.