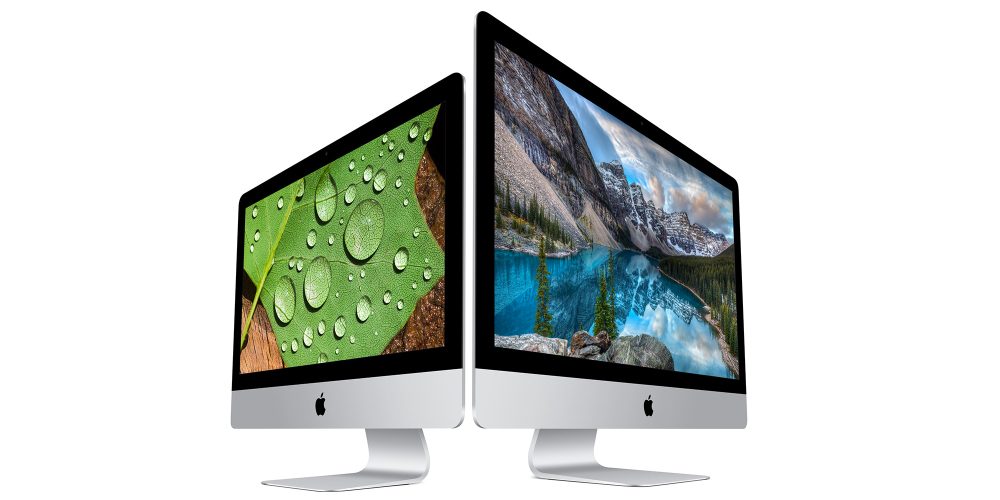 Apple slightly updated the Mac Pro today and promised a radical new modular design coming next year alongside a pro Apple display. Within the news shared through Daring Fireball were also mentions of a new pro iMac coming later this year and a vague reference to possibly new Mac mini hardware.

Apple doesn’t typically pre-announce new hardware like it has today, but the Mac Pro is undergoing another direction shift after the last major change in 2013 which was also pre-announced ahead of time.

The iMac is a different situation. It was last updated in October 2015 and updated models have been rumored for a few months. Apple still shared that the current iMacs will be replaced sometime this year with updated ‘pro’ models.

Apple has “great” new iMacs in the pipeline, slated for release “this year”, including configurations specifically targeted at large segments of the pro market.

Regarding iMacs, Schiller also said that new iMacs are in the works, slated for release some time this year (no specifics other than “this year”), including “configurations of iMac specifically with the pro customer in mind and acknowledging that our most popular desktop with pros is an iMac.”

You could argue that the iMac is the most popular with pros because the Mac Pro has not been updated in years, but hey Apple is showing its cards here even if specifics are light. 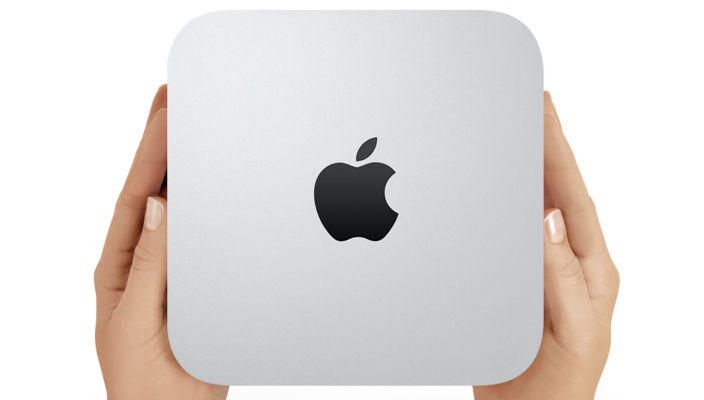 Details are even more vague around the Mac mini, Apple’s other desktop Mac that was last updated in 2014.

Near the end, John Paczkowski had the presence of mind to ask about the Mac Mini, which hadn’t been mentioned at all until that point. Schiller: “On that I’ll say the Mac Mini is an important product in our lineup and we weren’t bringing it up because it’s more of a mix of consumer with some pro use. … The Mac Mini remains a product in our lineup, but nothing more to say about it today.”

You can read that a million different ways but my guess is that means the Mac mini isn’t undergoing any radical changes this year. Apple could continue to sell it as-is for a while too before even discontinuing it or updating it with USB-C and other new specs.

So we’ve got slightly spec-bumped Mac Pros today, radical new modular Mac Pros next year, Apple branded pro displays next year too, new pro iMacs sometime this year, and the Mac mini isn’t dead yet but no promises on its future. Did anyone ask about that AirPort router lineup?